You can buy a cop’s soul for a measly $3,000-$6,000. I hope every one of them realizes how their bosses and unions have just debased them. They probably don’t care – if they were the kind of people who care, they wouldn’t be cops. If you recall, I believe that being a cop is one of the handful of inherently immoral jobs [stderr].

Detroit has started a program that ought to be familiar to everyone who has ever seen any protection racket in a movie: cop as a cloud service. They call it “Project Green Light” and, for now, it’s voluntary. Eventually they want to make it mandatory. [cdwt] 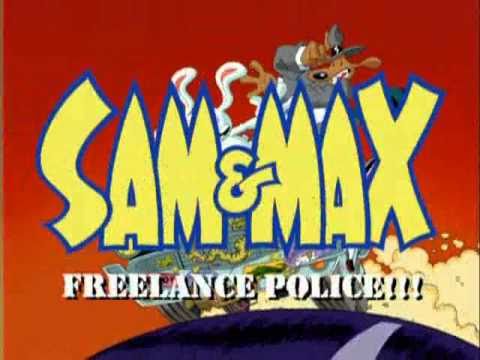 Mayor Mike Duggan’s administration is moving forward with a plan to eventually mandate every retail business in Detroit with late-night hours have surveillance cameras tied into Project Green Light, the Detroit Police Department’s real-time crime monitoring system credited with a decrease in carjackings and overall crime around participating businesses.

In an interview Wednesday with Crain’s, Duggan said he will ask City Council later this year to mandate Project Green Light high-definition video systems for all retail businesses open after 10 p.m.

But it’s selective policing, only for those businesses that pay for it:

Businesses in the Green Light project get extra patrols from Detroit Police Department officers who stop in to sign a log book, documenting the visit. Startup costs for getting the surveillance cameras installed ranges between $1,000 and $6,000, with monthly costs for cloud storage of the video starting at around $140. 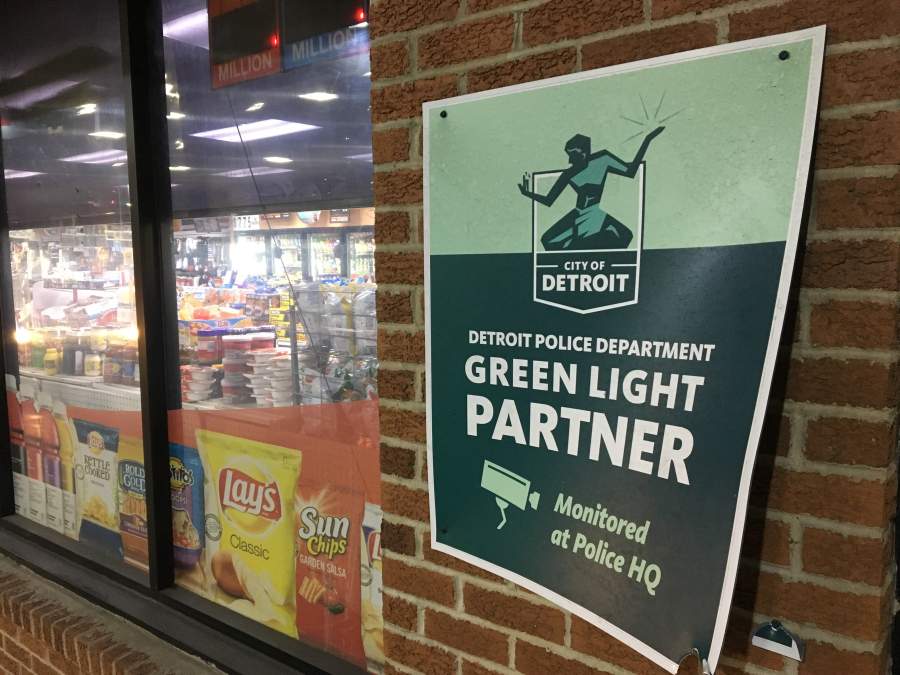 The cops have even come up with a great argument for why businesses that don’t make the payoff are suspicious:

“There’s no doubt there’s businesses in this city that are in partnership with the drug dealers out in their parking lots, who don’t want the green light,” the mayor said. “I’m letting the neighbors deal with that.”

So: no cops for you. And you are probably a criminal if you don’t sign up for this little exercise in corruption.

“It’s not fair,” said Abdo Nagi, owner of a 76 gas station on Grand River on Detroit’s west side that is not part of the program. “We should all be equal. I pay high taxes already. Now I have to pay extra to get the police to come?”

Nobody else wants to see the police come. The next step in this game is for people to pay for the police to not come.

The cops are already lying about the effectiveness of the service:

“Carjackings are down 40 percent in two years,” Duggan told Crain‘s. “There’s just no other explanation besides Green Light.”

Unless the carjackings are happening in bars, or right in front of cameras, maybe it’s that they’re down because people are giving up going to those neighborhoods.

Prediction: that system is going to get hacked to pieces. I’ll bet the endpoints are some kind of basic web drop-cam, and those things are full of great big holes. If the cops are smart or lucky they won’t integrate their monitoring network with their cop-network backplane.

We May Have a Winner! » « Just Add Blockchain