… And the winner may be: Commentariat Comrade Reginald Selkirk. Comrade Selkirk, your [classified] [REDACTED] award has been placed in the award-vault and [REDACTED] 2,000 feet [classified] concrete.

In discussion of spooky behaviors and underwater exploration, Selkirk dropped a comment: [stderr]

I am absolutely positive this is not cover for a U.S. military intelligence operation

This Company Could Make $70 Million if It Finds the Long-Lost Wreckage of Flight 370
Ocean Infinity, based in Houston, has been commissioned by the Southeast Asian country to locate Malaysia Airlines Flight 370, which mysteriously disappeared over the Indian Ocean nearly four years ago. If the wreckage is found, the company stands to earn at least $20 million, and potentially up to $70 million, depending on the scale of the search, according to the New York Times. If unsuccessful, Ocean Infinity will receive nothing, as part of the agreement…
Ocean Infinity’s ship is equipped with eight unmanned submarines that scan the ocean floor at depths of nearly 20,000 feet.

Because operating on a contingency basis is a totally normal way to run an expensive venture like that.

The ship searching for Malaysia Airlines flight MH370 disappeared from tracking screens for three days after it turned off its own satellite monitoring system with no explanation.

At the beginning of January, the US-based company Ocean Infinity was hired by the Malaysian government to search for the missing plane, which disappeared in March 2014.

Its ship, Seabed Constructor, began the search on 22 January, but on Thursday, after only 10 days, it turned off its Automatic Identification System (AIS) with no explanation.

Three days later, it reappeared outside the search area and on its way to a scheduled refuelling stop at the Australian port of Fremantle. Neither the Malaysian government nor Ocean Infinity has explained the outage, or where the ship travelled in those three days. 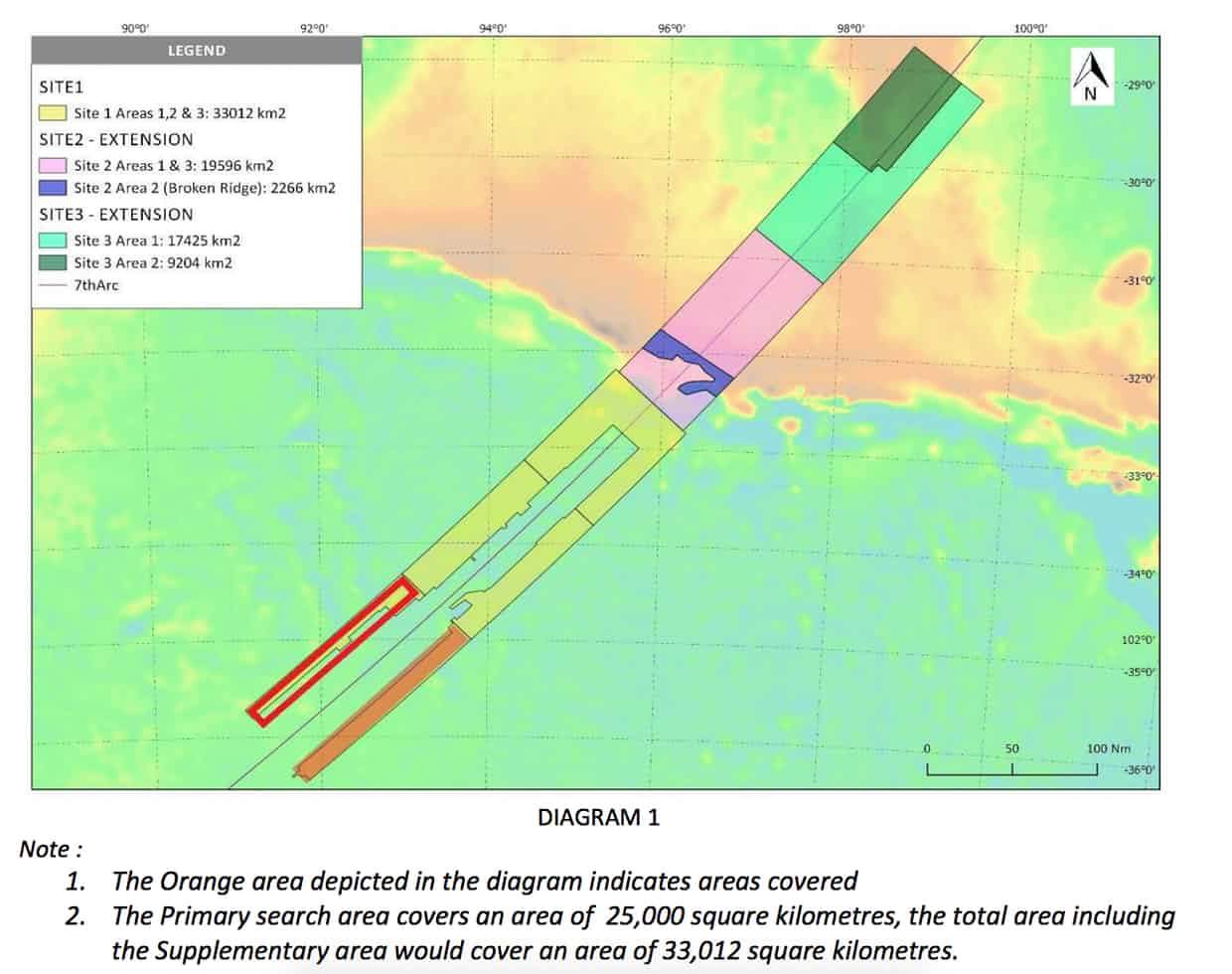 There are so many things that could be going on. My best bet is that they’re dropping sensors to try to track Chinese navy. I’m not aware of any missing Russian or Chinese nuclear submarines or nuclear-armed stuff that have been lost at sea – but then, I wouldn’t be.

Will be tracking this story (but not the ship) as it develops.

Put your tinfoil hats on and let’s speculate wildly about what the ship is really doing!

I strongly doubt it’s treasure. Ancient treasure-ships didn’t tend to go far from shore and more modern/recent treasure-ships are known. Ballistic missile subs seem to like to sink in the Atlantic and off Scandinavia [wik] North Korean missile tests aren’t landing in that area (that I am aware of)  Maybe it’s a UFO!

Bolting Stuff Down » « Who Knew They Were So Cheap