By now, you ought to have heard about A/2017 U1 – a large rock that whipped through our solar system at an odd angle off the plane of the ecliptic, moving so fast that it almost certainly could not have come from within our solar system. [rt]

That’s all well and good, and seriously freakin’ cool. Is it possible that there could be something even freakin’ cooler? 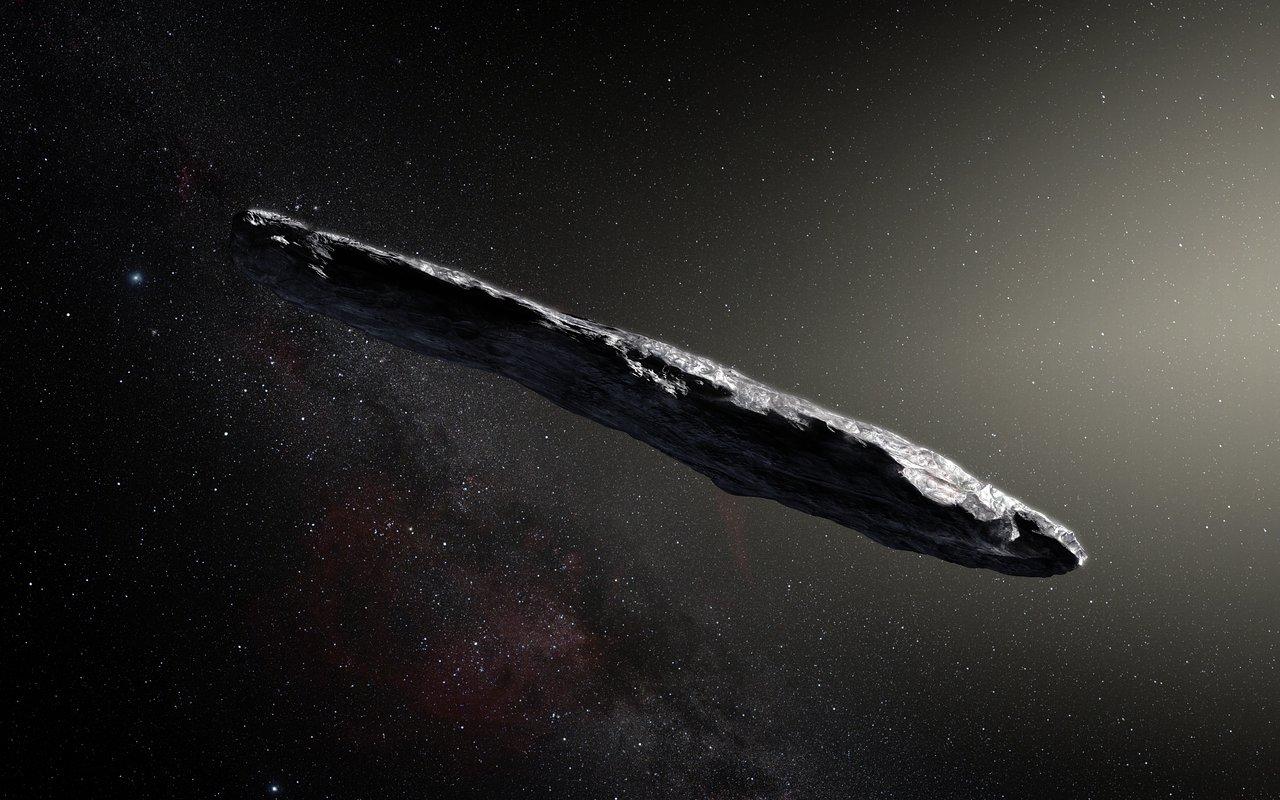 Oumuamua they named it.

I know that’s just an artist’s rendering but basically, I see that as a gigantic lawn-dart made of wrought iron, moving 25.5km/sec. 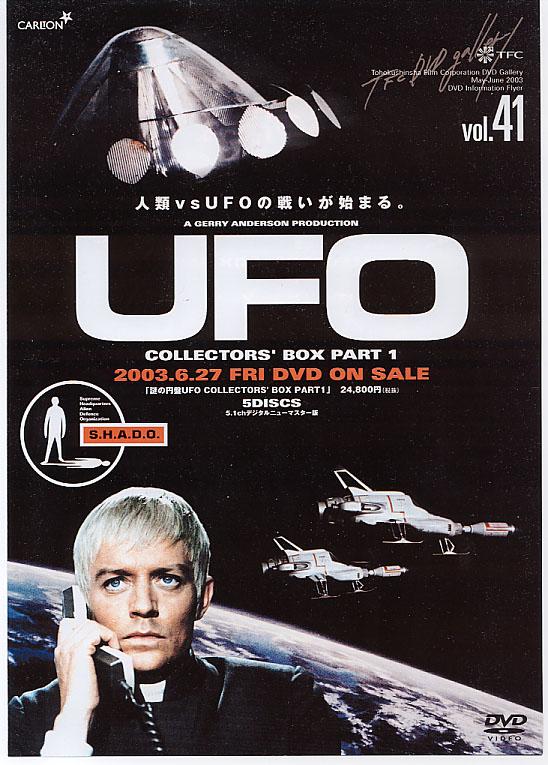 Surely, you’re thinking as I am, that the PDC has a vast fortress hidden under a hollowed-out island armored with layers of plascrete. Sadly, no, it does not. Perhaps they have cool uniforms – you know, nehru jackets and unitards worn over corsets for the men, and skintight rompers made of oven-scrubber with purple wigs for the women. Sadly, no. Perhaps they have patches with some kind of cool unit logo… Sadly, no.

At least someone needs to be making a comic book about them. Seriously, I am so sick of silly comic books about super-powered idiots in spandex, who punch each other – especially now that I know that we have an actual Planetary Defense Coordination Office that is standing by, ready to worry about planet-killers inbound. They are even thinking of what sorts of things we can do that would work better than sending Bruce Willis and a load of nukes up to try to deal with a 400m rock moving at a ridiculous speed.

What is planetary defense?
Planetary defense is the term used to encompass all the capabilities needed to detect the possibility and warn of potential asteroid or comet impacts with Earth, and then either prevent them or mitigate their possible effects.  Planetary defense involves:

Why don’t these unsung heroes have a fan club, a skull-island fortress, snappy uniforms, and a comic book? There has to be some science fiction writer who can write up a few of their adventures, before they have them. Because, if we have an adventure with an asteroid that is too exciting it’d be better to read about it before, since there won’t be any readers after. 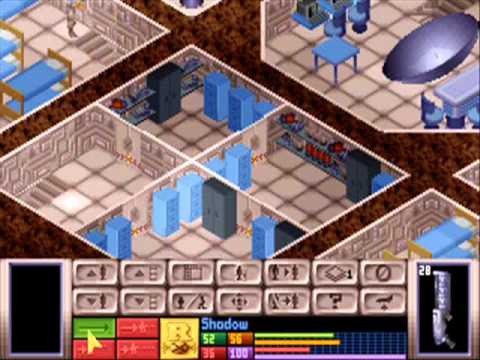 human base, ready to defend

The Gollop brothers produced one of gaming’s great turn-based strategy games, X-COM, UFO Defense which was at least somewhat influenced by the TV series. It was a research/resource management game, which embedded a turn-based combat tactical module, in which you had to plot the movements and firing arcs of your troops, as they attempted to capture downed alien spacecraft, or defend human bases or towns against attack from UFO marauders. I played the whole game through several times, on hard mode, and had to cheat wildly (restoring my save file every time one of my expedition teams got wiped by the aliens) Good times, happy memories of last-ditch battles and crazy assaults. Anyone else play it, or its successor Laser Squad Nemesis? If you played LSN and got stomped by “ThePinkBunnyNinjas” that was me.

Your Job is to Salivate and Beat the Drums » « Monday Meslier: 144 – Origin of The Most Absurd, The Most Ridiculous, and The Most Odious Usurpation, Called The Divine Right of Kings.