Alibaba’s founder Jack Ma, has some interesting observations on America.

I’m not very fond of the way people fawn over him – but he’s a billionaire ($42bn) and therefore he’s important. He does, however, have a good strategic eye, and an uncanny ability to be in the right place at the right time.

Here’s a bit of transcript (any errors are mine)

After 30 years, Americans have had 13 wars, spending 14.2 trillion dollars.

The money going there: what if they spent a part of that money on building up the infrastructure? Helping the white collars and blue collars?

No matter how strategic good it is, you’re supposed to spend money on your own people. Right? Not everybody can pass Harvard.

We should spend money on those people who are not good at schooling. And the other money – which am curious about – when I was young I heard Americans brag about Ford and Boeing – those big manufacturing companies. Now, 10, 15 years what I hear about is Wall St and Silicon Valley. The money goes to Wall St.  And what happened? They year 2008, the financial crisis wiped out 19.2 trillion dollars USA, alone. Wiped out all the white collars and destroyed 34 million jobs globally.

So:  what if the money – not in Wall St – was spent on the Middle East and Midwest of the United States, developing industry there, that could be changed a lot.

It’s not the other countries stealing jobs from you guys: it is your strategy. You do not distribute the money and the things in a proper way.

Ma is basically saying the same thing that I said earlier [stderr] – if there’s anyone “stealing American jobs,” it’s capitalists. The country suffers from late-stage metastatic capitalism; there’s probably nothing that can be done other than keeping the patient doped up until its organs shut down and it finally slips into a coma and dies.

In business terms, Ma is talking about business 101 stuff: you reinvest a portion of your earnings into growing your business by searching for cost-savings through process improvement or innovation. What Wall St has been doing is profit-taking by cutting costs through shipping jobs overseas, then pocketing those profits. Eventually they will leave the empty wrecked mess to the shareholders (the citizens) and jet off to Davos where they can watch other business billionaires and ex-presidents smooch eachother and wave billionaire gang-signs. 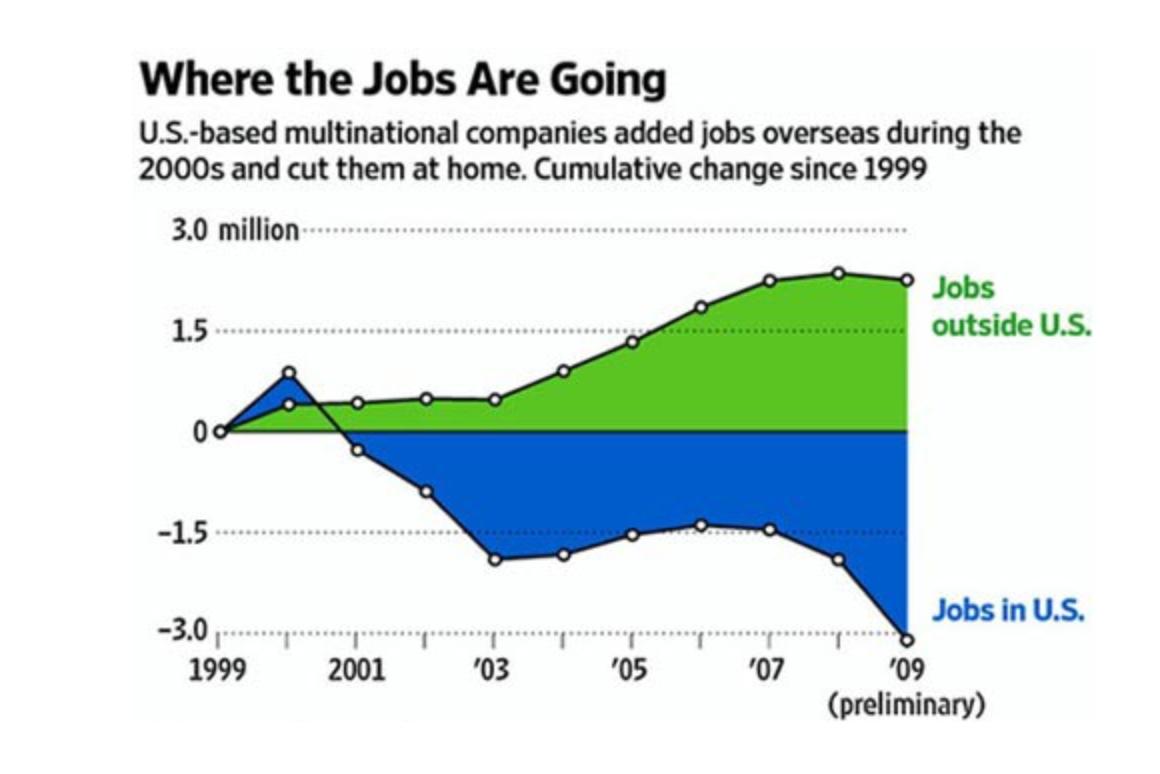 In another interview, in which the interviewer looks like he’s going to rim him, Ma describes meeting with Trump and makes some veiled references to being a member of the club of kings. Remember: just because someone says something you agree with it doesn’t mean they are on your side. https://www.youtube.com/watch?v=lpgYym4L4Cw

Here, you can watch Barack Obama not quite suck up to Ma: https://www.youtube.com/watch?v=zDsRn887XS8 Obama is not his usual smooth articulate self, he’s not a very good interviewer, really. At 19:15 in, Ma describes how he “bought a forest” in the US so he could learn how US timber industry works. This is how “intellectual property” is stolen: at the board-room level.

You’ll also notice how, at 4:19 the woman (who is not introduced when the important penis-wavers walk in) is profusely thankful for the opportunity to meet and speak with such other important people. Ugh. Next time I’m on a panel I’m going to make sure I have a chat with the moderator first and I won’t even participate if it’s all a bunch of old white guys. I CAN’T EVEN TELL WHO THE WOMAN IS because all the titles are “Barack Obama interviews Jack Ma” and the camera doesn’t even linger on the nameplate by her seat. In all the group shots, she’s cropped out so the camera is just on Ma and Obama. If you want your head to explode, take a look at 22:46 and the camera-work. It took me 14 minutes of googling to figure out that the woman is Aisa Mijeno (Obama thanks “Jack” and “Aisa” and I then googled for the first name and skimmed 16 articles until I found her name [here])

Since she was sort of shoehorned in edgewise in the video, I will do a full posting on her next.

Harvard is a bit of a bugaboo with Ma: he was rejected 10 times. By occasionally taking digs at Harvard, Ma’s being a thin-skinned kindred spirit to Trump. At least he doesn’t start going on about his hands.