According to the Washington Post[1], most of the State Department’s mid/senior management has resigned en masse.

Trump’s already running out of kids to put into office and has been scraping the ground under the bottom of the barrel for cabinet appointees. This is going to really throw a monkey wrench into the works because now US diplomacy is going to be managed by inexperienced people without the institutional memory that makes bureacracy work (and also makes it less effective).

Unfortunately, Trump appears to not be pissing off people at NSA and CIA enough. Those guys don’t just quit: they doxx you.

You’ll notice one massive federal agency Trump has not said anything negative about: 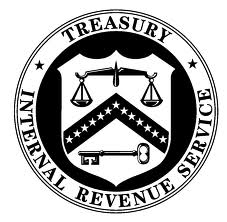