Universities that run pro sports teams under the cover of “academics” like to justify it as bringing in funding and helping the endowment. 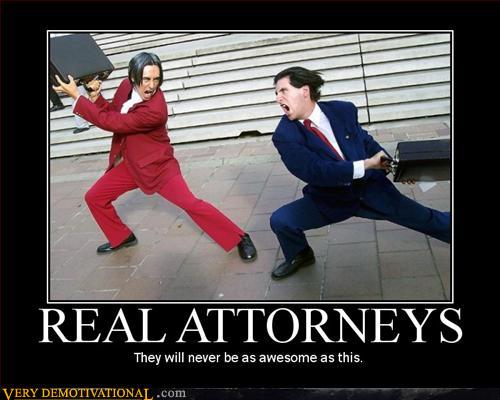 The scandal’s overall cost to the school has reached at least $237 million, including a recent $12 million verdict in the whistleblower and defamation case brought by former assistant coach Mike McQueary, whose testimony helped convict Sandusky in 2012.

The university has settled with 33 people over allegations they were sexually abused by Sandusky, and has made total payments to them of $93 million. [1]

See, here’s a problem: because they’re pretending that the sportsball business is a non-profit part of the university, the entire university’s finances are affected by the sportsball franchise’s success or failure.

Penn State could have learned a thing or two from the Roman Catholic Church: separate your assets, don’t keep a paper trail, and – oh, yeah – “plausible deniability” only works for government intelligence programs, it doesn’t protect you from civil liability. If they actually were running a standalone business, and not tax sheltering it under the cover of a university, they would have just bankrupted themselves. They also, maybe, would have been more concerned about good governance.

The bleeding has only just begun. That’s another thing Penn State could have learned from the Roman Catholic Church. This will top $500 million, easily, before it’s all done.

In my career I deal constantly with “false economies.”  For example, some company decides that it’d be cheaper to automate and remote-manage some system, so they replace a human with an internet-connected thingie, and “save money” – or think they do, until they discover that their cost model was wrong: if you automate something badly and don’t invest in making it secure and reliable then you can “save money” by setting yourself up for a downstream loss of millions of dollars. When that happens, they invariably complain about the technology not being any good, but the mistake they really made was that their cost model was off, because it built in the “savings” achieved by cutting corners. By the way, most of the federal government’s massive reliance on beltway bandits to “outsource” various IT processes: savings achieved by cutting corners. And that’s why a lot of my career consists of writing a recommendation/report that says “don’t do it” and then doing an incident response years later which reads, “that thing I told you not to do…?”

I Thought This Was Easy » « A Question For The Commentariat