One reason I’ve been all over the map (physically and mentally) lately is because I’m in the middle of starting up a new company. 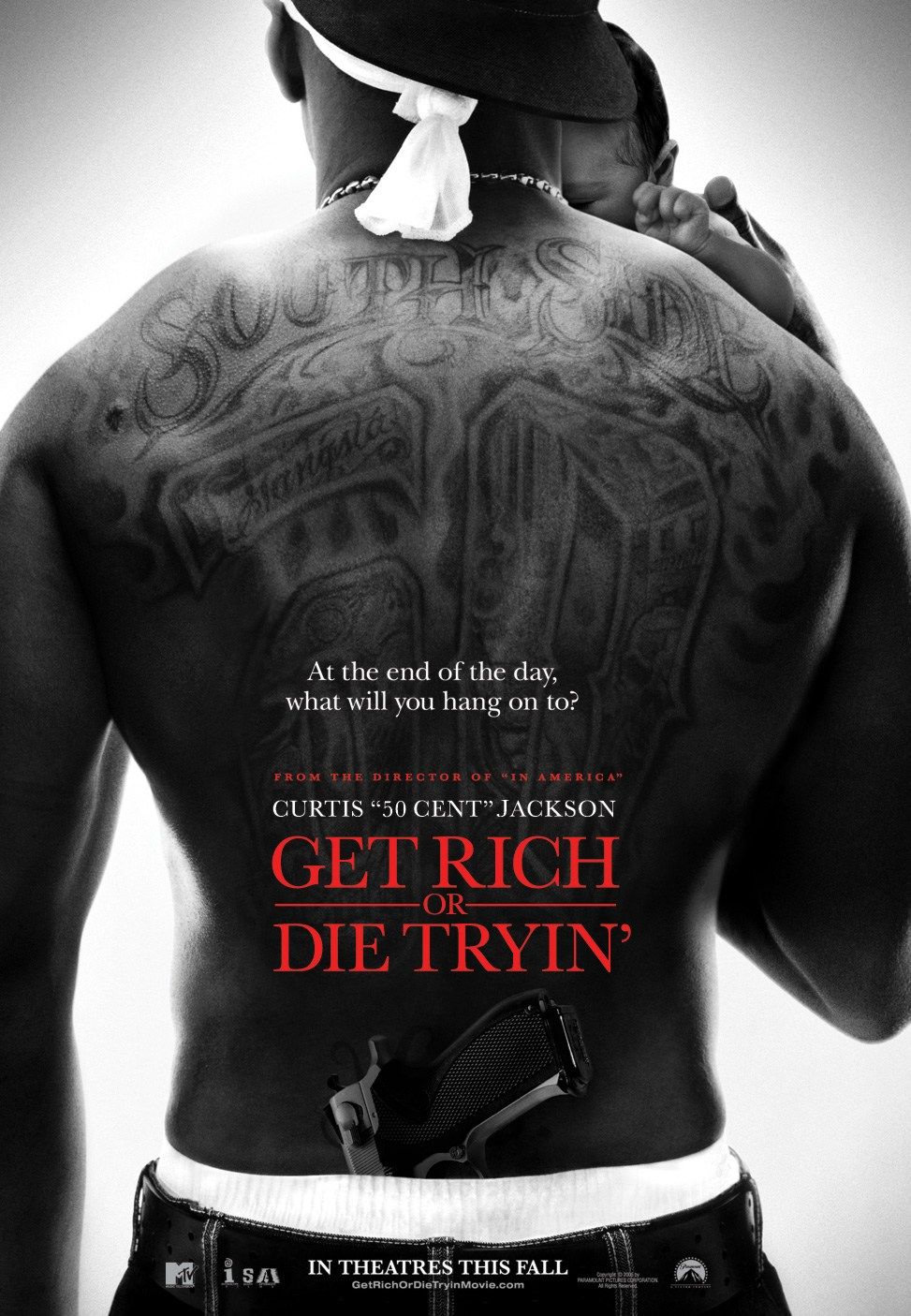 I’ve been thinking I could write about it, but I’m not sure if the world needs another founder/CTO doing self-indulgent blog-posts about what it’s like to have a miniature tornado of your own construction attached to your leg. It’s sort of like being the Sorceror’s Apprentice, except you didn’t just trash the sorceror’s lab, you cajoled millions of dollars from the sorceror in order to do it.

Obviously, I think it’s an interesting process and there are interesting stories there, or I wouldn’t be doing it. But I also understand that there’s a great danger of turning solipsistic; that’s also part of the start-up scene: you’ve got to be incredibly focused and disciplined, or you hit the wall so hard you’re a splatmark.

What do you think? Options are:

A) Just stick with the existing mix of stuff

C) An “inside the whirlwind” narrative interests me

D) I don’t read anything you write anyway, so I don’t care

Sportsball Brings Money to Penn State: $-1/4 Billion » « Monday Meslier: 170 – Confession, That Golden Mine For The Priests, Has Destroyed The True Principles Of Morality