Because, once you’re a billionaire, your political views matter. They should matter. Right?

According to Business Insider, Mark Zuckerberg may feel the irresistable draw of turning some of his financial power into political power. Because, why not?

As I have pointed out elsewhere, there’s no value to having power, unless you intend to abuse it. Of course, defenders of Zuckerberg might opine that he’s not planning on abusing power, he means well, etc. But by the basic fact that he may condition his access to power with his wealth, he is gaining power illegitimately: he’s bypassing the process whereby people try to determine whose public policy is good, who has appropriate values, and so forth. Simply being rich doesn’t mean that you’re wiser or more talented or have a sensible view of how to do things: it just means you’re rich. And that’s it. 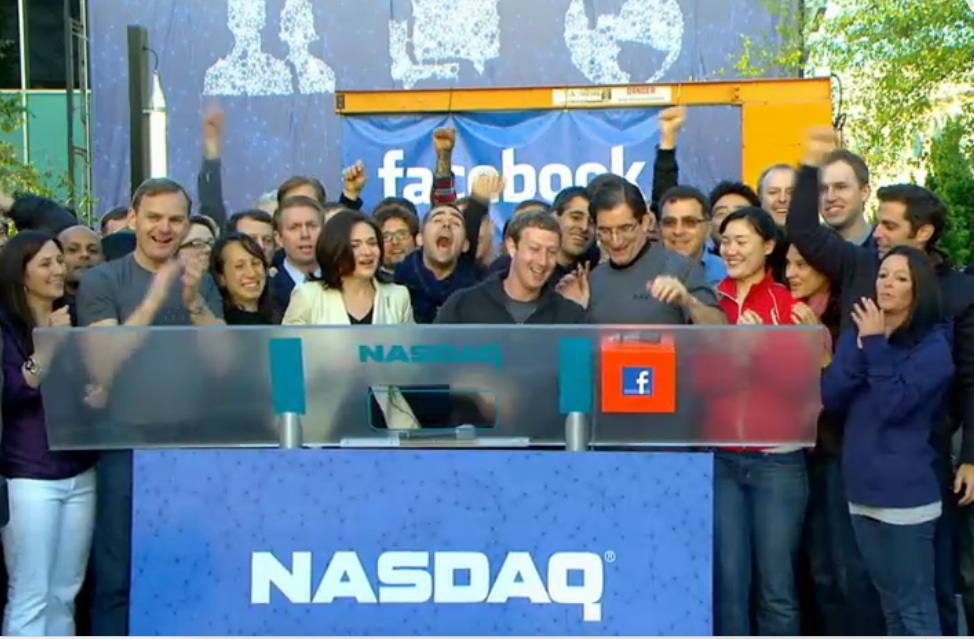 Ringing the bell on the stock market

I remember when Facebook completed its IPO. Zuckerberg phoned President Obama to to express his frustration about NSA wiretapping. The newly-minted paper billionaire, age 30, called the president to give him a piece of his mind. Guess what would happen if I, who am merely “well off”, tried to call the president? Bill Gates can meet with the president whenever he wants. Gates built an empire of mediocre software and Zuckerberg built a website of mediocre, uh, stuff – of course their opinions are more important.

Zuckerberg has expressed interest in political issues before: He wants to speed up the process of bring worldwide broadband access to the internet, for instance. That might require various rule changes in the telecoms industry, as it greatly impacts the broadband carriers that Facebook and WhatsApp are dependent on. He has also hosted a fundraiser for Trump supporter Chris Christie, the governor of New Jersey and former head of Trump’s transition team. Zuckerberg once donated $100 million to Newark’s school system. (source)

Sure, he wants worldwide internet access to be better. He’s such a philanthropist. I’m sure poor people around the world will enjoy playing “Farmville” and seeing banner-ads for tchotchkes that cost more than they make in 10 years. The whole world needs unfettered access to banner ads!

I’ve had a few shoulder-rubbing-close interactions with some of the oligarchs that run this country* and I am not of the opinion that they are great fountains of wisdom from which good governance will flow. Zuckerberg’s getting advice from Peter “paypal vampire” Thiel and Marc Andreesen** about how to maintain control over his company while appearing to give control to shareholders, so the “optics” will be good if he runs for office.

Meet the new boss,
same as the old boss,
leaving banner ads to annoy you when he’s gone…

(* One made a point of interrupting our lunch so he could call New York City’s then-mayor Michael Bloomberg about a friend’s parking ticket. I waited 30 seconds then got up and left.)

(** Marc Andreesen wrote a browser called Netscape. His code was garbage, but it sure was popular.)

Things That Delight Me: Playing Shakespeare » « Dance Your PhD