A basic mistake like this in a headline? Really?

I know grammar postings are eye-rollingly passe, but this kind of thing seems to be getting worse. Or maybe I’m finally at the “you kids get offa my lawn!” stage of life, or something. I’ve been finding a lot of really bad spelling mistakes, mostly on the “new media” but sometimes on the “old media” as well.  I suspect it’s because both are hiring the same unpaid interns, or something: 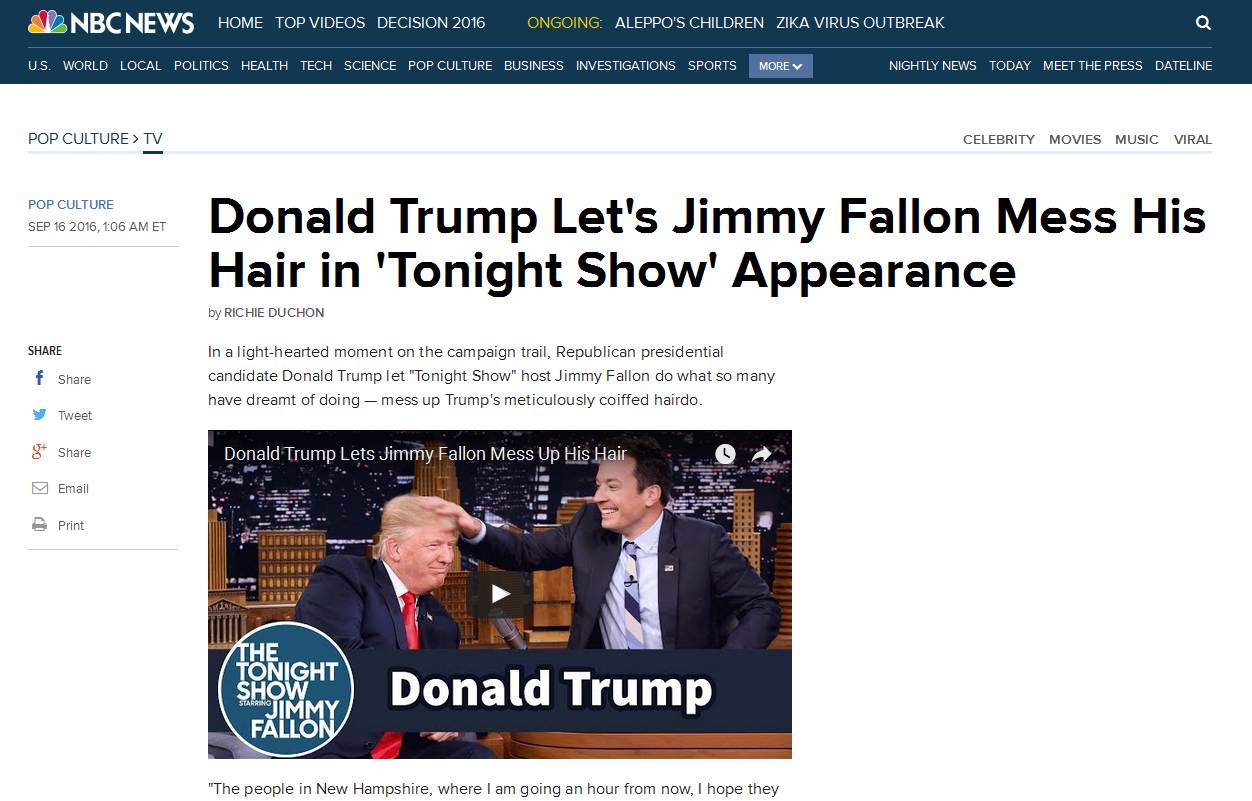 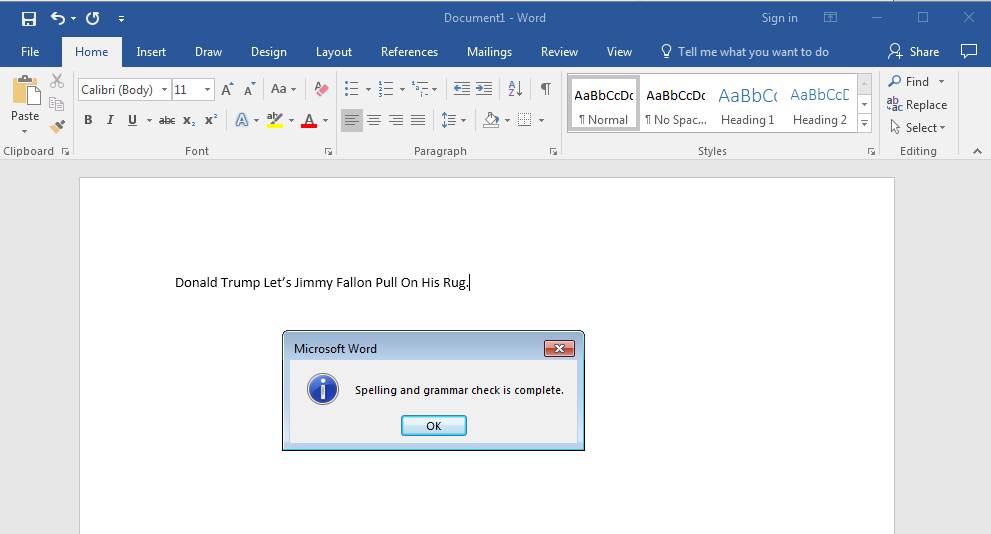 So, consider this not a “writing flame” but a “software and algorithms whinge.”

Many people don’t know that authenticity is under attack from yet another angle: AI journalists. Apparently most “city desk” news is produced by AIs. The AI tools take content facts and shuffle them around into mathematical patterns of narrative then randomly inject “realistic-looking” errors. The end result is indistinguishable from Milo Yiannopolous.

I’d sign up for the Automated Insights free trial, load a bunch of PZ’s postings and some Chuck Tingle and mix the DNA: a new literary-scientific genius would be born! Slammed in the butt by HOX genes!

I remember listening to a talk Rob Pike did at USENIX, about his USENET news-bots Mark V. Shaney and Bimmler. It was funny, back then, but now I realize Rob was revealing the future of political commentary. Here’s why it bothers me: tools like Automated Insights take “facts” (in the form of a spreadsheet) and expand them into “verbal nougat fluff” with embedded facts swirled in like pistachios. We could just read the facts.

I, for one, welcome my new AI commentator!

The Atlantic – “A Computer Tried And Failed To Write This Article”

WIRED – “This News-writing Bot Is Now Free For Everyone”

Article Spinning – how spammers do it