I may have invented a new art-form. No, really.

Sitting here at a conference, one of the guys said he thought it’d be interesting if there was some way to do snapchat-style processing on other pictures. It stuck in my head a little while and I realized there’s a really simple solution. I’d actually done it a while ago, when I pointed Snapchat at Dragon Age: Inquisition, and done a snapchat to a friend of my character with butterflies circling around his head. But I had a mental gear-slip and…

… Anyhow, I am calling it “SnapMix”

All you do is google search up an image and then photograph the screen of your laptop with your iPhone. (process illustrated below) 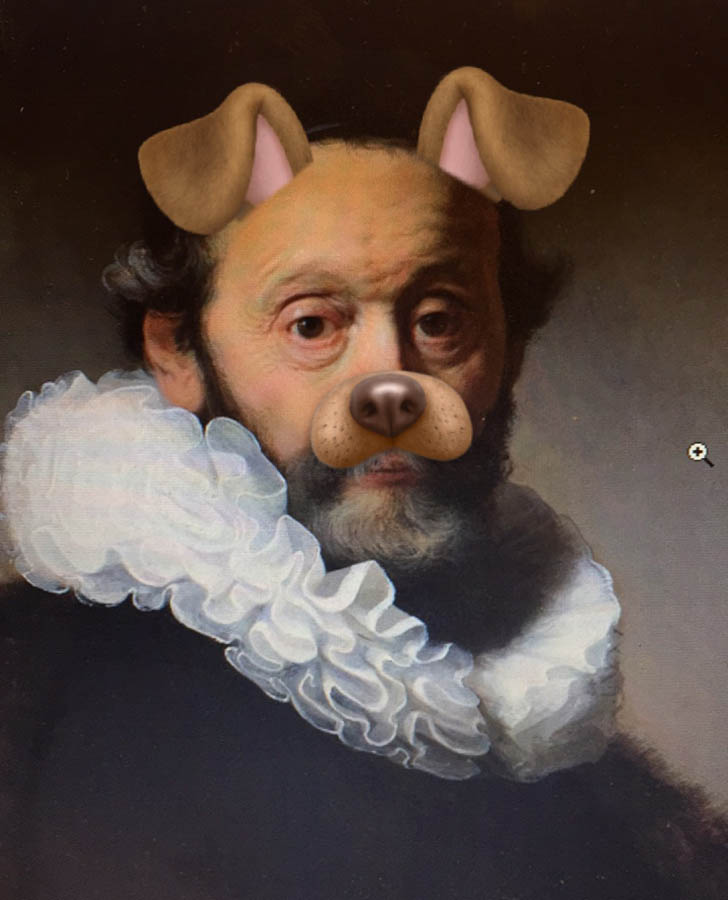 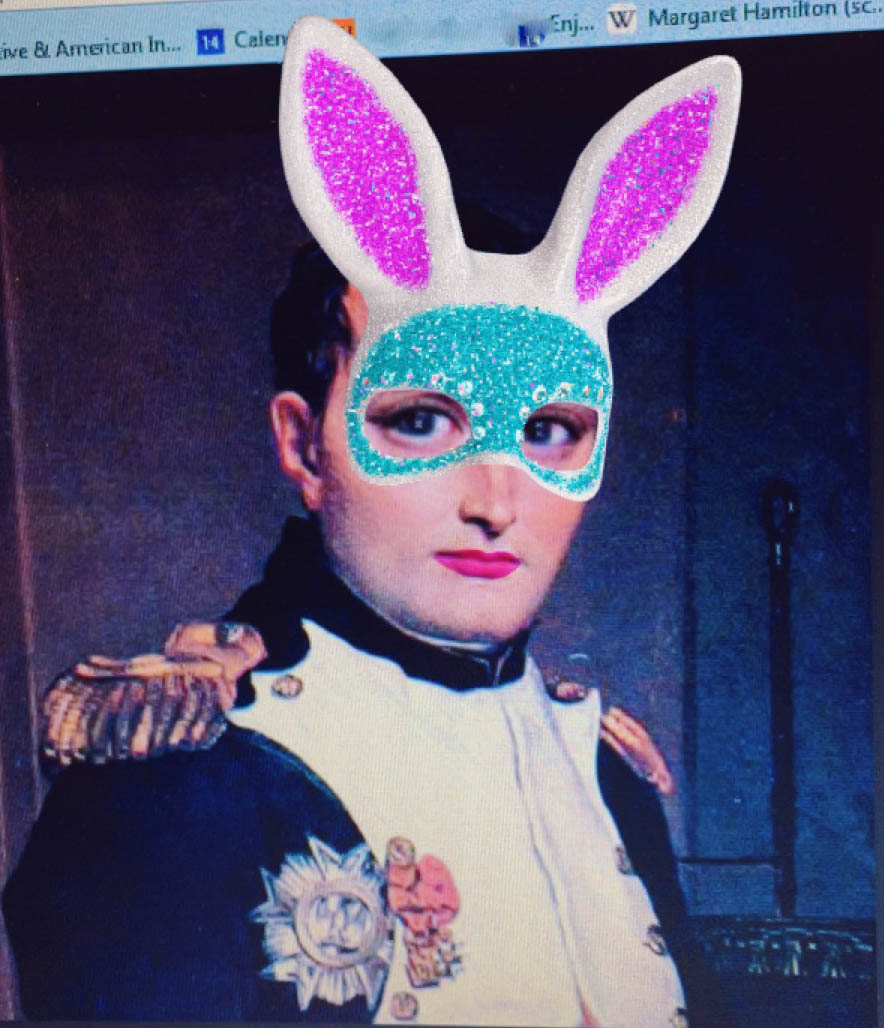 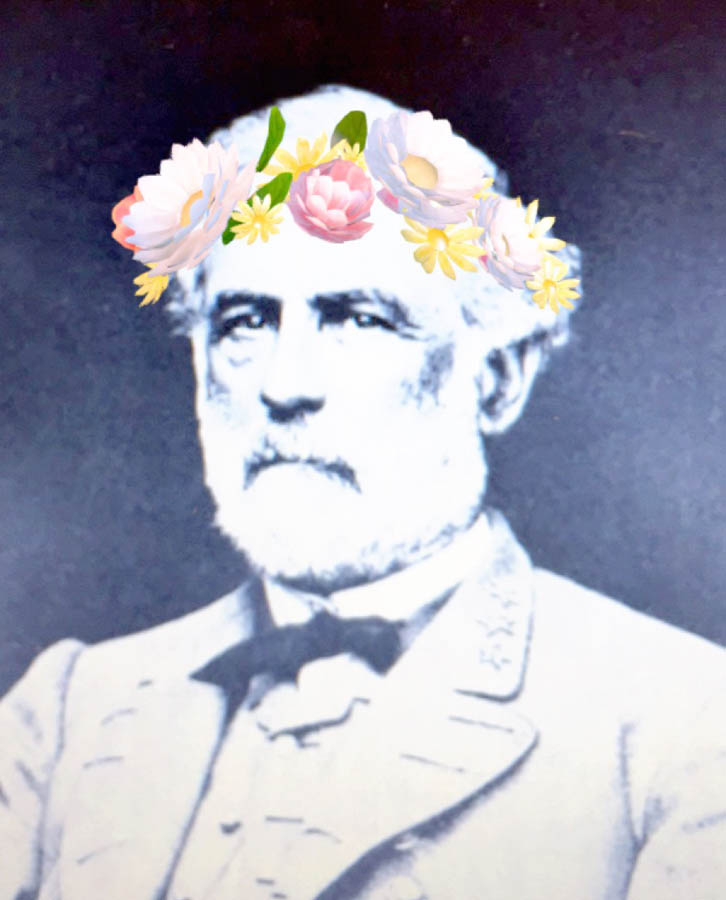 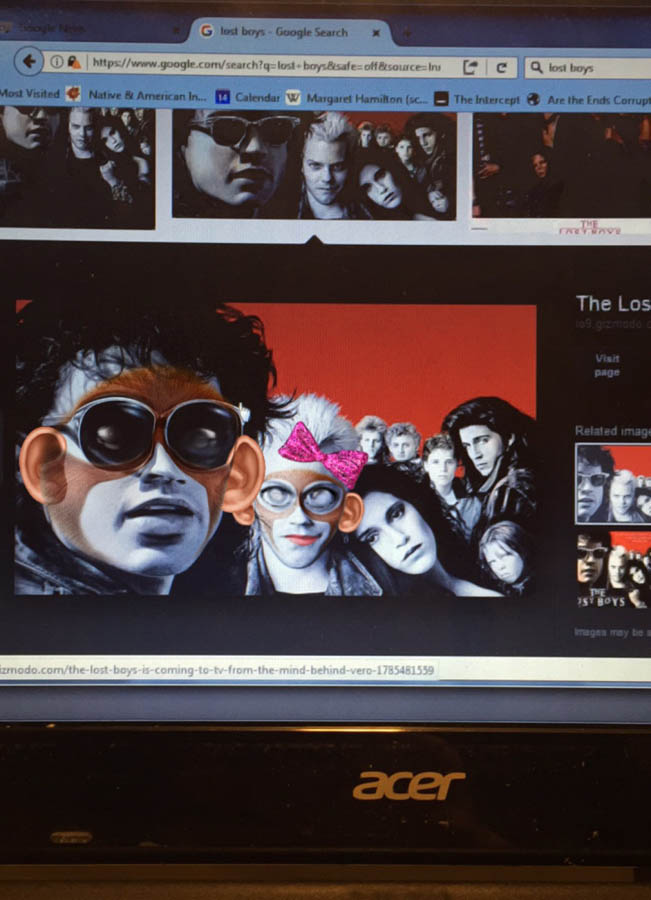 This actually works with video, too; I did a rather funny remix of a bit of “Debbie Does Dallas”  I’ll leave that to your imagination. 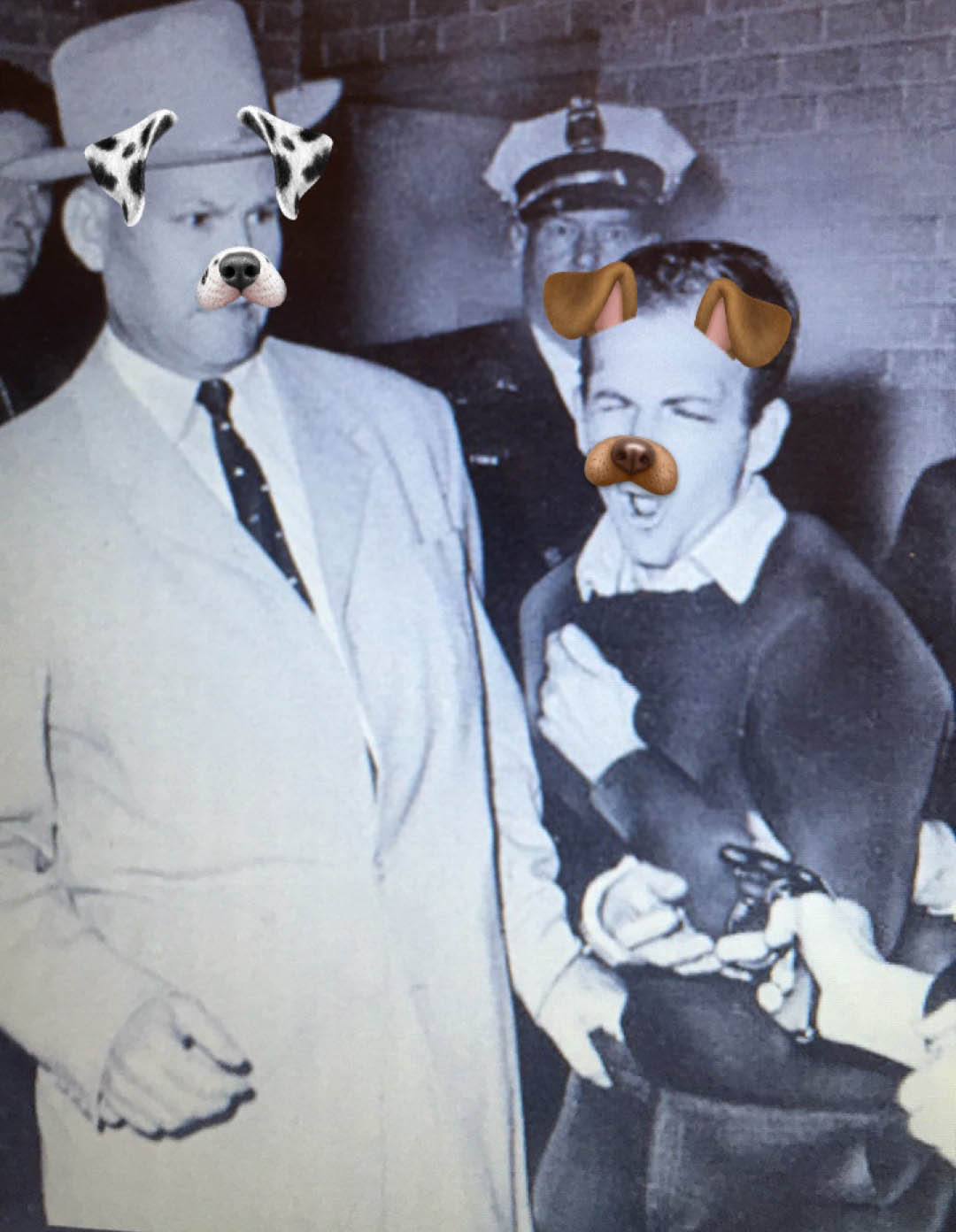 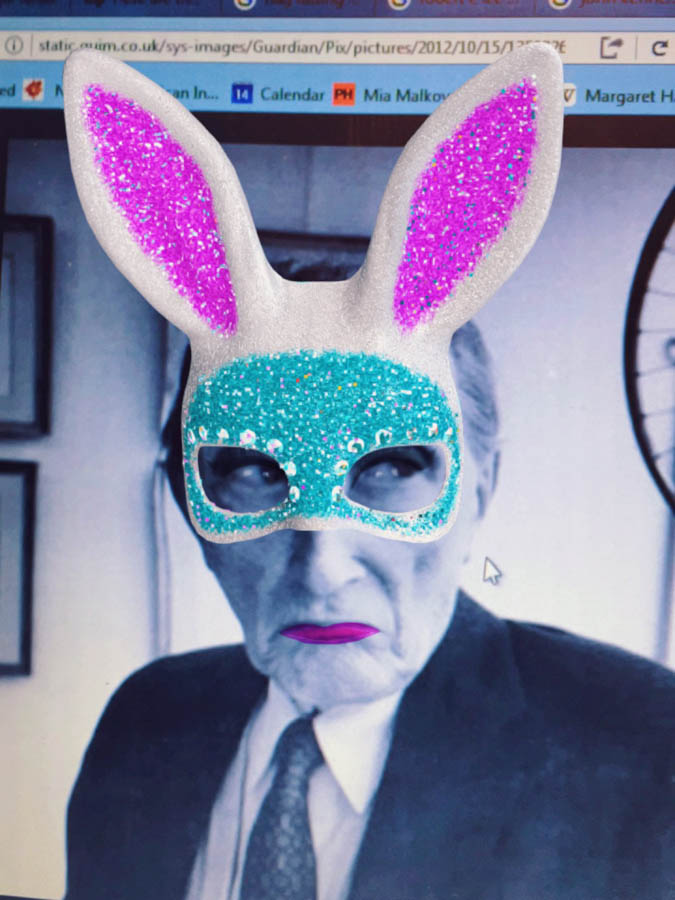