Federal judge declares “black lives matter” from the bench. That’s Slate’s title. Then, Slate proceeds to dance the gooney bird dance around something that ought to enrage anyone with a brain.

Background: Seattle and the DOJ have a consent decree in which Seattle agreed to stop doing certain illegal and unconstitutional things like illegal stop and frisk and abuse of deadly force. In case you don’t understand how that works, the idea is that the DOJ and the Seattle PD have agreed that Seattle PD will clean up its act and the DOJ will not have to answer the question “how do you arrest a police force?”  Since that is problematic, the hope is that a settlement can be reached without a crisis of sorts.

Personally, I’m not a big fan of that sort of agreement because it’s kind of like an inverse plea-bargain: the DOJ has determined that the law was being broken by those sworn to uphold it, but they get a pass as long as they promise to go and sin no more. It’d be like if I get busted hauling a load of cocaine and agree with the police that I’ll mend my ways and they can have the cocaine and they’ll check back on me in a couple years and make sure I’m not back to my coke-dealing ways. What most of us would probably expect to see would be the management tier of the organization gutted and pink slips handed around liberally, then new management brought in to restructure the organization around a standard of, you know, obeying the law. At a minimum I’d expect a DOD-style whitewash like they did over the Abu Ghraib prisoner abuse thing: find some chumps down in the chain of command, who nobody liked, and come down on them like a ton of bricks. Then declare the problem solved and everyone is ready to move on.

That’s not how it works.

The Slate piece has the ugly bits but they’re downplayed. Why?

But further reforms are necessary to fulfill the consent decree’s requirements—and the police union has tethered its adoption of these reforms to pay raises and benefit increases.

Oh, I see. The police union has decided that they want to continue breaking the law unless they are given raises and benefits in order to stop. Such fearlessness in the name of justice should be rewarded. It should be rewarded by ploughing them under and sowing the ground with salt. In Imperial Rome, if someone defied the Senate so ludicrously, they would have been decimated.* 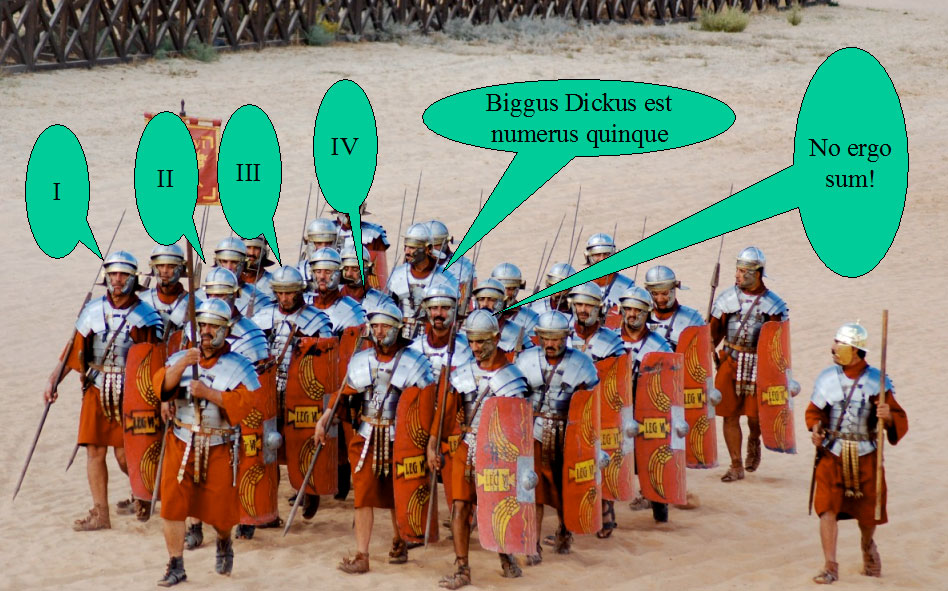 But wait – Seattle didn’t decimate the police – they actually offered them more money to stop:

In order to fulfill its legal obligation, Seattle attempted to reach a compromise with the police union this summer, offering a new contract that mixed the requisite reforms with wage hikes. The union overwhelmingly rejected the contract on the grounds that it did not sufficiently reward officers with more money and benefits in exchange for engaging in constitutional policing.

Now, I’m a big fan of unions, but Ronald Reagan’s ghostly chuckles are bugging me because he’s whispering in my ear that the entire Seattle PD ought to be overwhelmingly fired pour encourager les autres. By condesceding to negotiate with the Seattle PD union, the city of Seattle was bargaining away the rights of its people – you would not see that happen if the people whose rights were being bargained were a bunch of Microsoft execs or sportsball team owners.

Remember this, when you hear some authoriatrian boot-licker talking about what heroes the police are and how much blue lives matter.

(* Decimation literally means “in tenths” – the offending troops would be marched in formation, counted off, and every tenth man was clubbed to death as an object lesson to the remaining nine. Call it “Roman Roulette” if you will.)

A Matter of Range » « The Hardcore of Yore – Katherine Johnson