I was thrilled to learn that Hollywood has decided to do a superhero movie about Katherine Johnson. What was her special power? She was a computer. 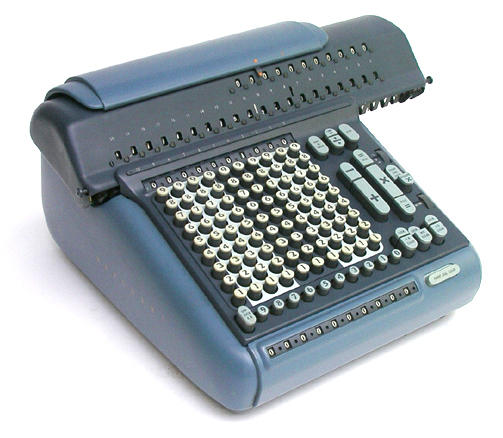 I heard about her first a decade or so ago, when I was studying about the early days of computing and listening to Richard Feynman’s “Los Alamos From Below” talk, in which he describes rooms full of “computers” – women with Marchandt calculators. Feyman described how they would run the calculations for the trinity explosion by running cards with results around a room full of women – one doing each step. Basically it was Henry Ford’s assembly line proceses applied to math: they called it a “program.”

When the US started competing with USSR in the “space race” NASA needed computers, too. They were breaking ground already with Von Neumann’s meta-programmable computers, but that kind of brute force computing didn’t design orbits. Katherine Johnson designed that stuff: 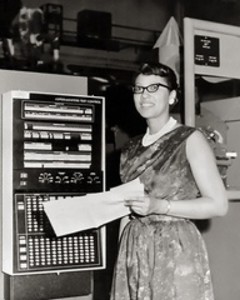 [UPDATE: Google image search had this picture wrong and I just accepted it without checking more closely; this is Melba Mouton]

She calculated the orbital trajectory for the Mercury capsule, and Apollo 11. That’s not all, of course – those are pretty much the high points. She also published a bunch of scientific papers (26), broke the gender and color barriers at pretty much every institution she was ever involved with, won the Presidential Medal of Freedom, and well, “so on and so forth.” Talk about leading a full life! 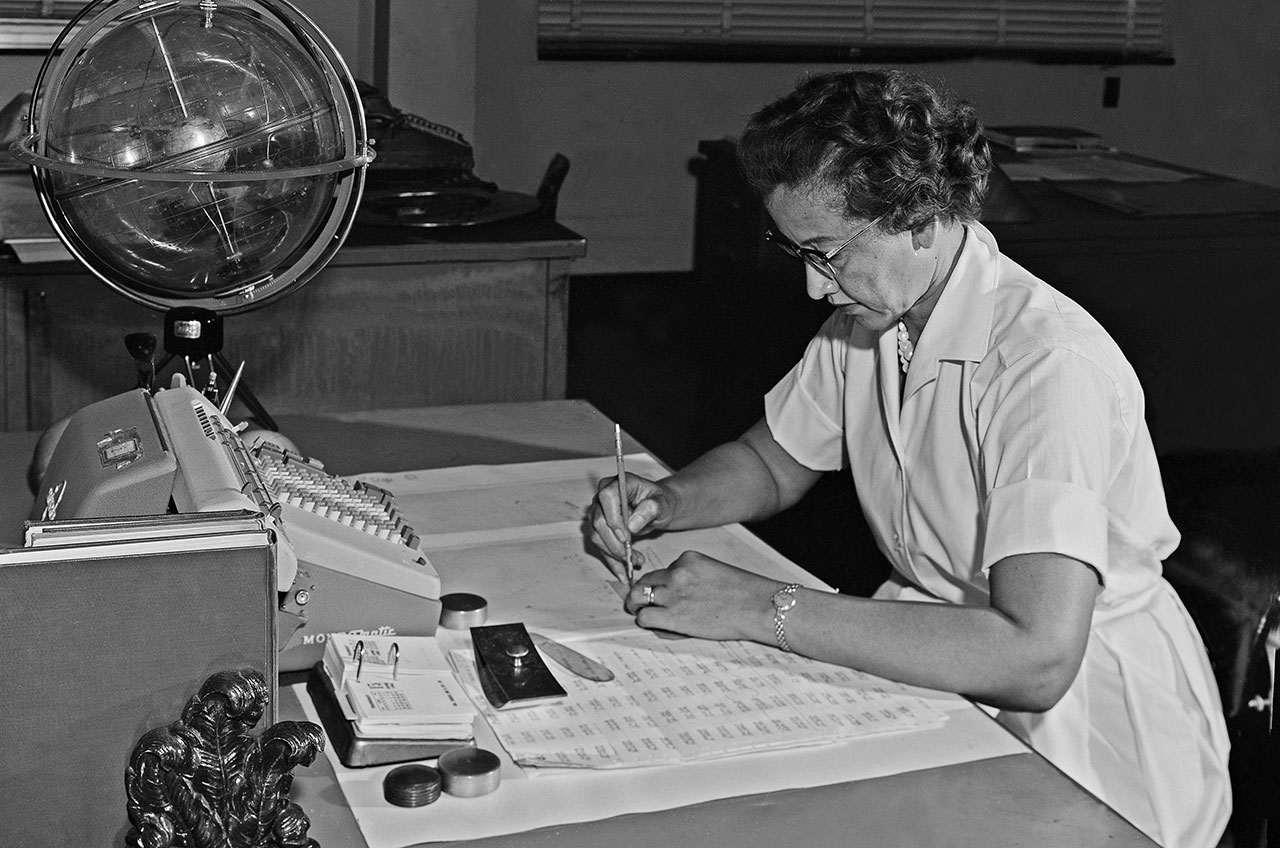 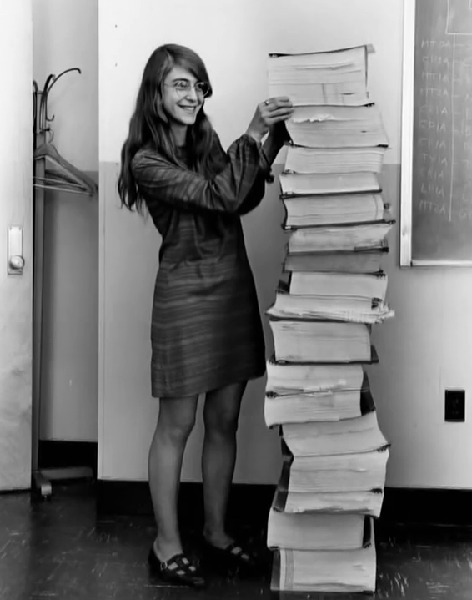 Katherine Johnson became the first of many. When people say “so-and-so opened a door” they’re talking about people like Katherine Johnson, who gently kicked open the door for other women who went to NASA and did great things. Like Margaret Hamilton, who coded the computer routine that ran Apollo 11’s onboard systems. Flawlessly. This is the real old-time hardcore coding, too – assembler, extremely tight memory constraints, magnetic cores and punch tape. The listing Margaret Hamilton is standing next to is the code for the Apollo 11. (Just to give you an idea, Microsoft Windows 10 is ~80 million lines of code, the Apollo 11 code was recently released on GitHub and is about 140,000 lines.  Curiousity rover has 2.1 million lines) 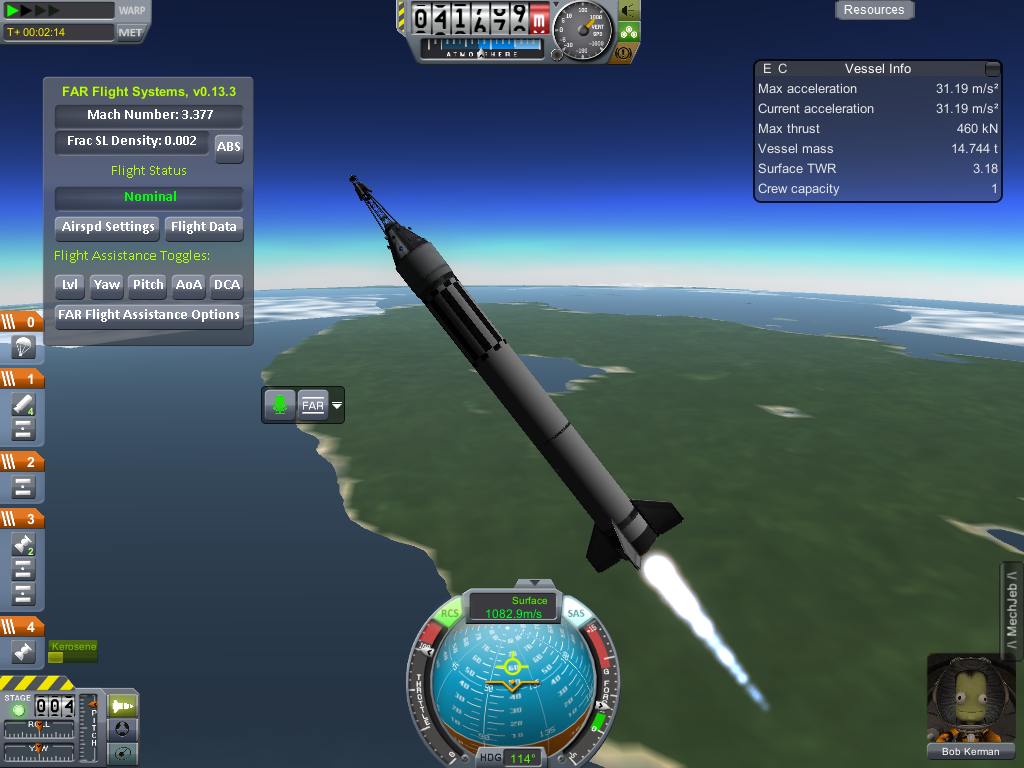 Use a computer to simulate figuring it out yourself

Yay! Hollywood has decided to make one less navel-gazing remake of an 80s movie, and to do a movie about a real superhero. This is the trailer:

NASA on “when computers were humans” – interview with some other women computers:

I tried to see if there were any pictures of Katherine Johnson and Grace Hopper, but there don’t appear to be any. Too bad.

The history of women in computing is glorious. And some of them were black. 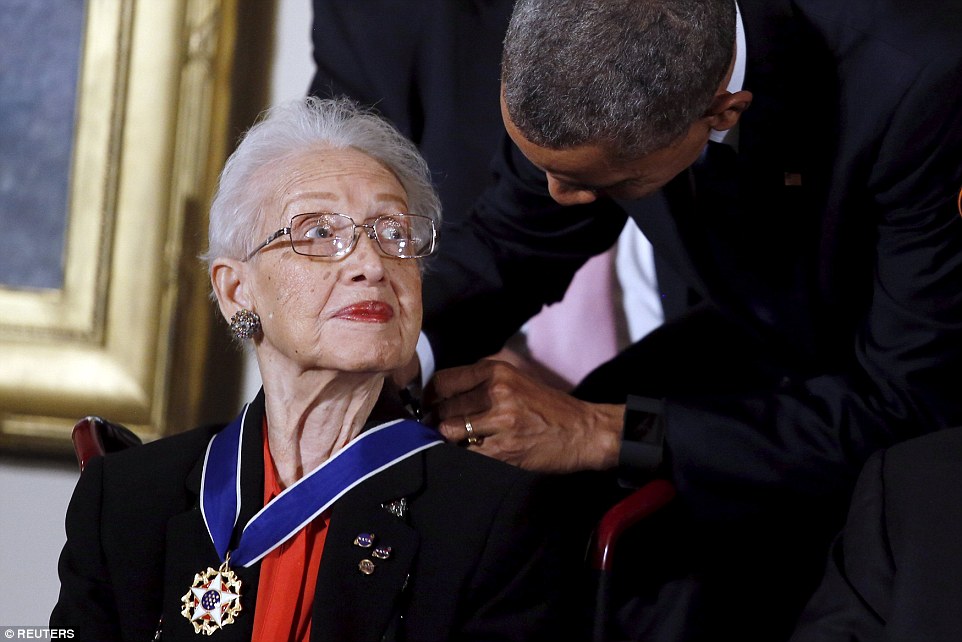 Nasa “The girl who loved to count”

I See Part Of The Problem — » « Things That Delight Me: 5 – Squeak Hammer and Bowl-Dō