Since I didn’t have my laptop, I didn’t write up a daily summary of events so this is going to be a bit less narrative and a bit more stream-of-memory.

The first day, things did not go particularly well. The problem appeared to be heat – not enough of it. The interior of the smelter ought to be yellow-white hot, for about 5 hours. You charge the crucibles with iron and carbon, cap them off with refractory, and melt the contents a bit. The carbon is provided by charcoal (mesquite-flavored blade!) and the iron is electro-smelted raw iron [ebay] – if the iron we were using were our own reduction from iron sands, that would be called ‘tamahagane’ and it’s the ne plus ultra of Japanese metallurgy. Let me put it this way: master swordsmiths can count the number of times they encounter tamahagane; it’s rare, it’s ridiculously expensive, and it’s probably indistinguishable from oroshigane once it’s compiled into a blade. When I say “ridiculously expensive” the metal used in the blades we made would have cost thousands of dollars if it were tamahagane. Basically, the electro-smelted and refined stuff is taking the easy way out. 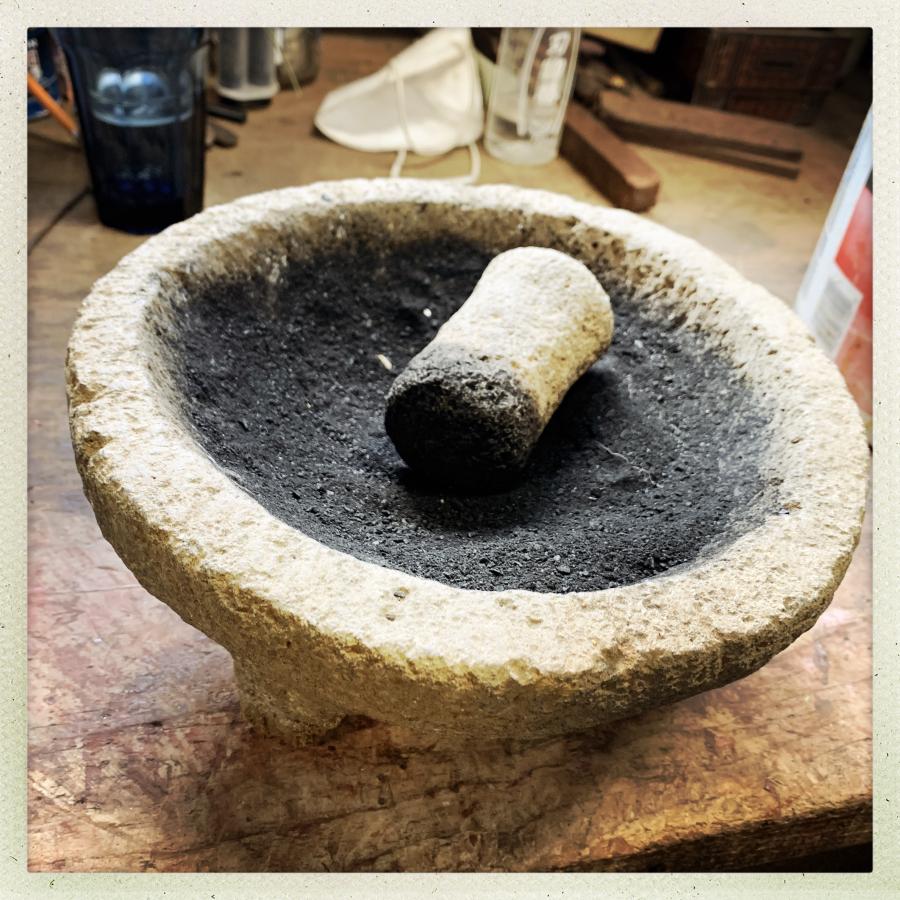 Another way of taking the easy way out is a technique that is popular in eastern Europe, called ‘bulat’ – you charge the crucible with drill bits or bits of brake disc – it’s already steel, you’re just compositing your own brew of the stuff. Bulat is close spiritually and technically to true Damascus steel, AKA “wootz” which was made by ancient smiths who charged their crucible with broken bits of other people’s weapons or whatever. I don’t know how it’s done but apparently scientists can track the origins of some kinds of metals, so it’s been possible to tell that some wootz billets included steel from Northern India, China, and Irish bog iron in the same blade. Basically, steel followed the silk road. 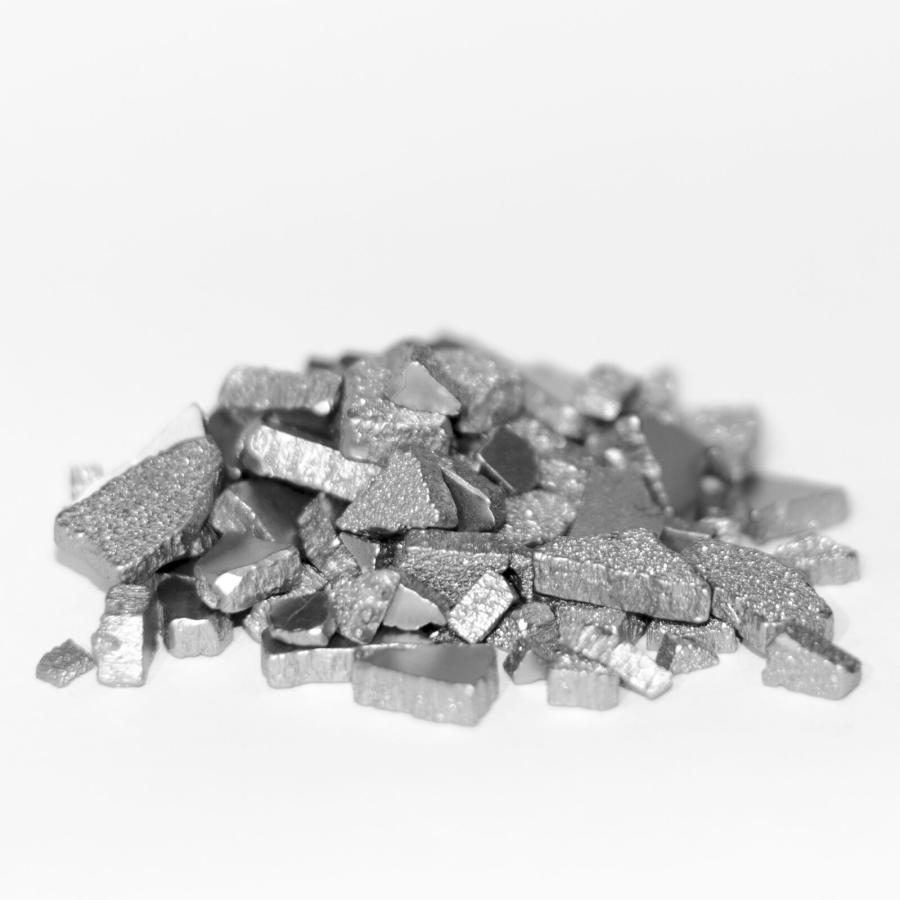 I’m planning to eventually experiment with some wootz of my own, so this class on oroshigane was well-timed. 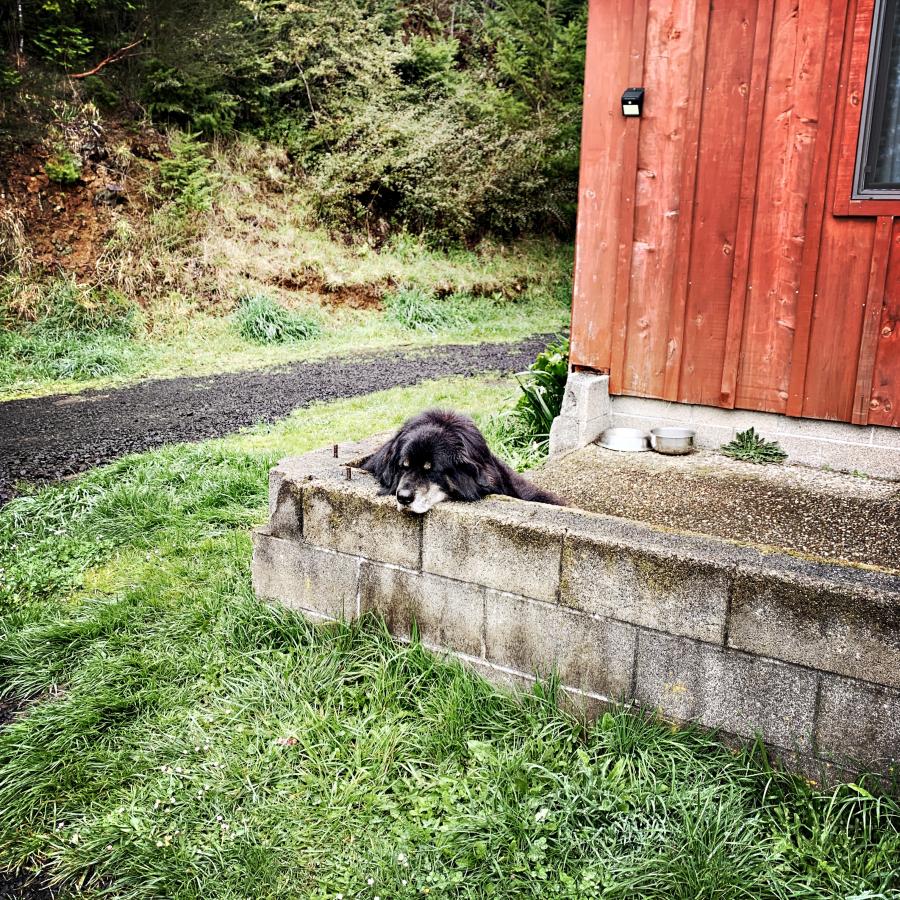 Sampson is well, which made me very happy. He’s remarkably mellow and has just gotten mellower. I wonder if he remembered me, or if he’s just so chill and friendly with everyone. It was nice to be able to take a break every so often and go rub a dog’s nose. The charcoal we used to charge the crucibles had a mesquite scent and I made sure it smelled slightly doggy, too.

Setting the crucibles in the smelter and turning it on full blast, we then had 5 hours to sit around and shoot the breeze waiting to see how it came out. The next morning we checked and – it didn’t. There wasn’t enough heat, so the crucibles’ contents looked unchanged. So, what to do? Open the gas to maximum, air to maximum, and try again. One of the problems we had the first day was the propane tank started to freeze up, so the second day was spent pouring boiling water into a towel wrapped around the bottom of the tank. That may or may not have helped. 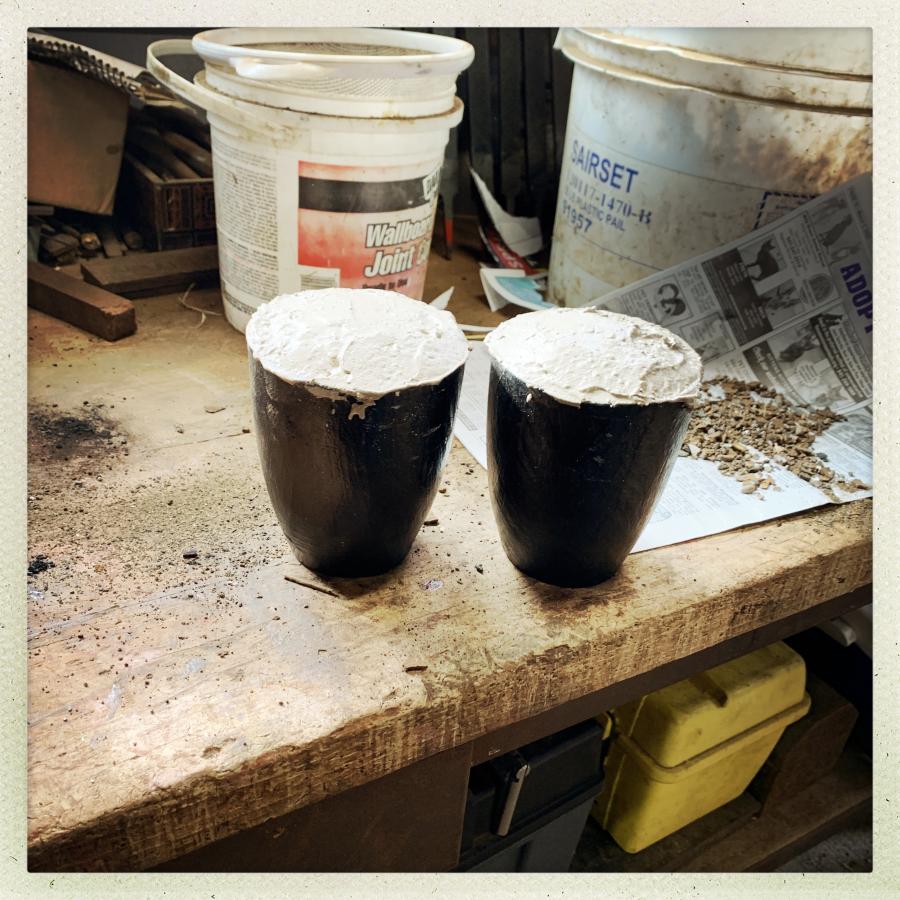 The morning haul on monday was a bunch of pucks of melty iron that had absorbed the carbon they were baked with. Next stage in the process is to consolidate those into a bar, then begin folding and further consolidating the bar – a lot of what’s going on in that process is carbon migration and carbonization of regions of iron that have not yet converted to steel. 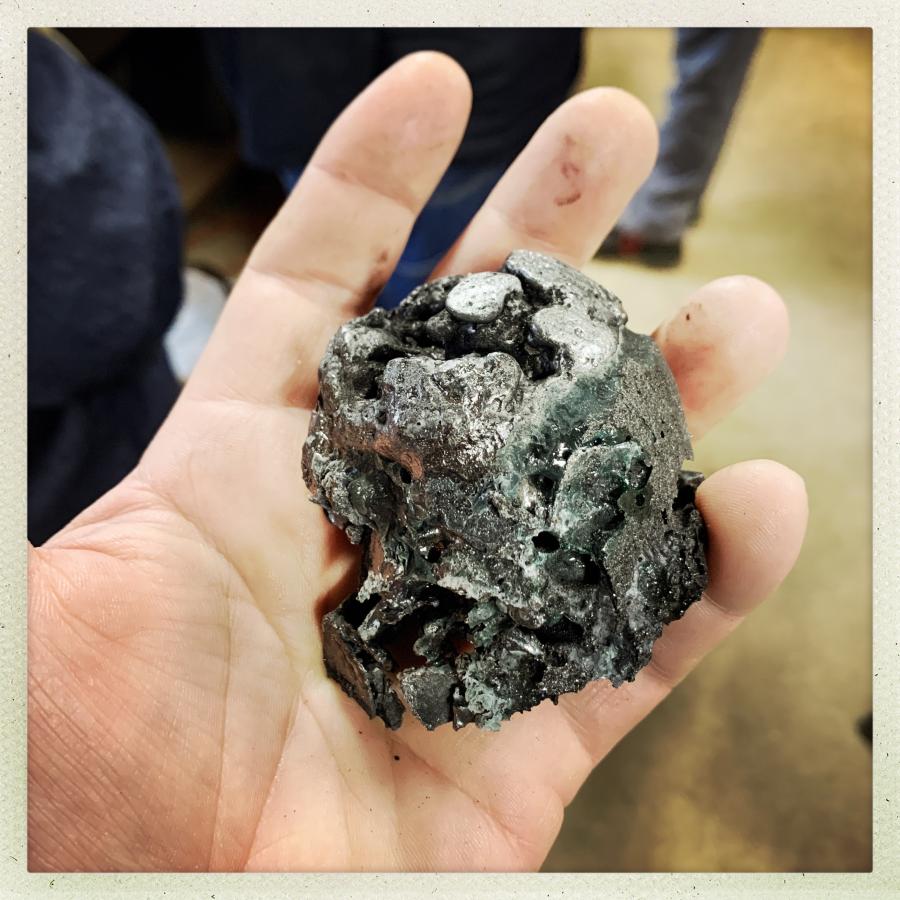 That’s probably a good place to stop for now.