You’ve probably seen this image: coronavirus expose-ees leaving the cruise ship in Japan, deplaning at an air base in the US. 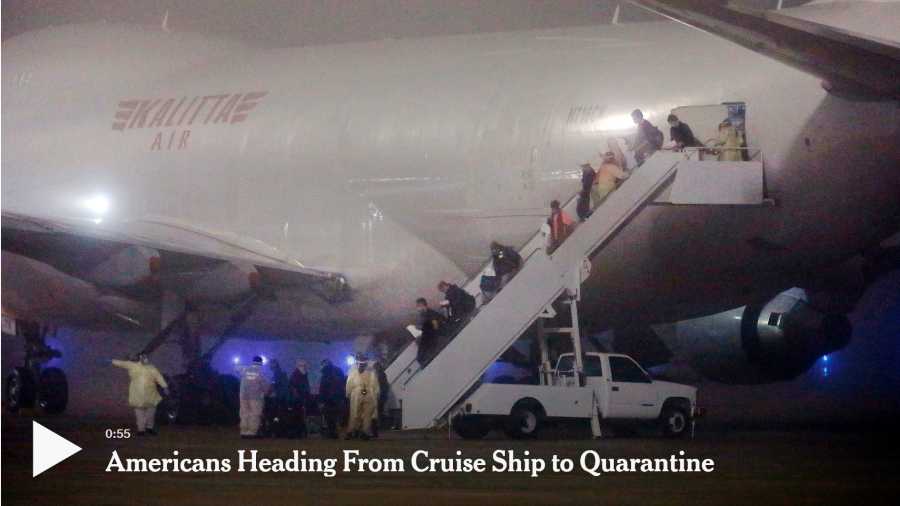 I’m the kind of oddball who looks at a photo like that and immediately asks, “where did you get a 747 that has no windows?” That’s an … odd … choice of options. What kind of passengers do you want no windows for?

The fuselage number is visible but there’s not much at all about N761CK except:

That looks like some of the data from an ACARS database someone implemented and loaded that data in from somewhere. Thailand, 2015. Long after the CIA closed its “black site” down there (that was around 2002-2005) but I wonder if what we’re looking at is one of the transport planes used to ferry around high value rendition targets? What is Kalitta Air? Never heard of them, right? They’re an interesting outfit [wik] 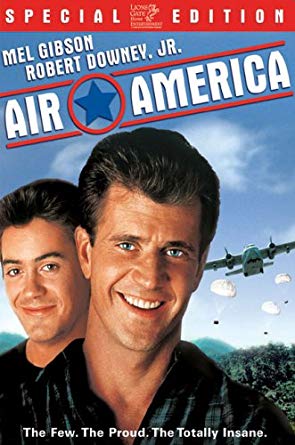 Sounds like business is good. I guess I had never really thought of it, but someone has to haul weapons around, and you probably don’t want them on commercial aircraft. (“Excuse me sir but we need to check your pallet of bombs to make sure there are no bombs in your bombs.”) Sure enough, there is a whole shadowy realm of special cargo services. Given the vast, spurting, fountains of money in the war on terror, business has to be good and there have to be a lot of these literally “fly by night” services. [amnesty]

CIA-front companies…The CIA rendition programme has relied on private planes contracted from companies listed as private air charter services. In some cases, these are CIA front companies that exist only on paper. [raises concerns about alleged involvement by: Southern Air, Kalitta Air, Evergreen International Airways, Tepper Aviation, Premier Executive Transport, Stevens Express Leasing, Devon Holding, Keeler and Tate Management, Bayard Foreign Marketing, Aero Contractors, Pegasus Technologies, Richmor Aviation] It is…the case that the number of flights carried out by the planes identified for monitoring in this report have fallen over the last year. This does not necessarily indicate that renditions are not being carried out, but that companies and aircraft previously involved in the programme are being replaced, making the rendition programme increasingly difficult to monitor…

Amnesty International and TransArms have compiled a list of companies likely to have had some level of involvement in renditions and other covert operations. This includes the owners or operators of aircraft that have been detected in known cases of rendition or in other CIA operations, as well as some of the companies – believed to be intelligence-linked – that are mentioned in both the US Army Aeronautical Service Agency’s worldwide landing permits and in US DoD fuelling contracts…[An indication of] a shifting landscape in the world of front companies is the current list of companies with a Civil Aircraft Landing Permit (CALP) that authorizes them to land on US military bases worldwide. The 10 companies that currently hold such certificates are listed below, but equally important are those that are no longer listed. Notably absent from the 2006 list are some of the companies with the most widely and frequently reported rendition links: Aeromet, Inc; Devon Holding and Leasing, Inc; Premier Executive Transport Services, Inc; Rapid Air Trans; Raython Aircraft Company; Richmor Aviation, Inc; Stevens Express Leasing, Inc; and Tepper Aviation, Inc. The permits of all of these companies expired in 2005 and none has been renewed…

Of course, it’s an ongoing program and the US government is making attempts to conceal it. It’s hard to conceal something with such a massive footprint, though – everyone winds up having a piece of the puzzle: air traffic controllers, refuelers, aircraft mechanics, parts suppliers, and cleaning crews that have to scrub up the blood and shit.

“Raython Aircraft Company” – almost made me think it was a misspelling of “Raytheon.” I guess if I were flying covert ops missions I’d name myself “Amaz0n.com” or something like that.

I guess there’s really nothing to conclude from all of this except that there’s a big logistical element that would be fascinating to explore. I bet those guys are all getting paid top taxpayer’s dollar, too. Discretion is expensive.

Meanwhile, in “first world problems” United Airlines decided to stop serving Biscoff cookies and replaced them with mini-oreos. [cnn] A lot of passengers have complained. It’s reason 12,192,221 to hate the airlines.

I Already Did Not Like Him » « WTF American Primaries