If you despise US electoral politics, you may want to skip this one.

In Principle the idea of the party primaries is to take a field of potential candidates, and run them through a bunch of states, drumming up excitement and trying to see who’d garner the most votes. It acts simultaneously as a test-run and a marketing exercise. With me so far? 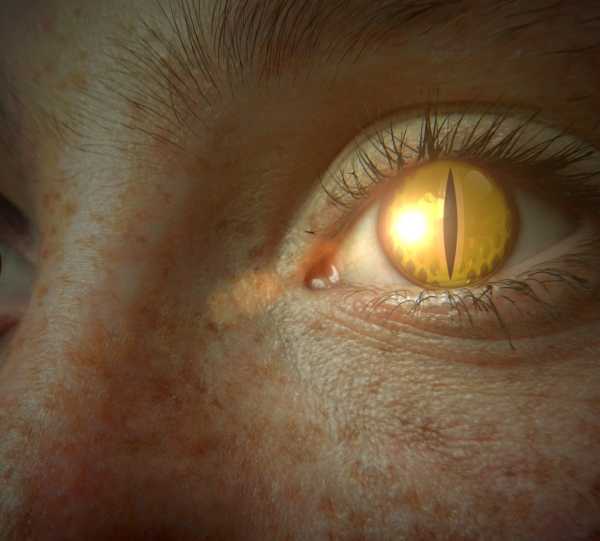 The point is that the primaries are when a party exposes itself to this stuff, semi-safely in a semi-controlled fashion, rather than just having a meeting and taking the opinions of some out-of-touch democratic party brass who decide that it’s a repugnant candidate’s turn and then they are shocked to lose the election. In a sense, the primaries are a defeat mechanism against meme-based foreign interference because for foreign interference to work, they’d have to simulate the results of actual election memes. In other words, if the Russians were able to make Hillary look less popular than she already did, they were doing the democrats a favor by showing how easily her candidacy could be torpedoed by the Trump campaign. They just didn’t listen soon enough and do anything to adjust their messaging. 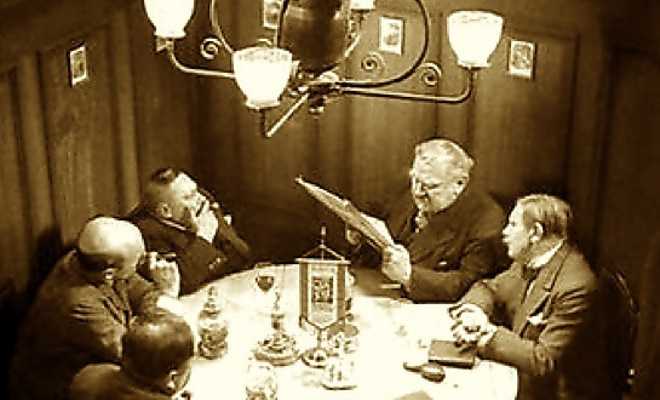 All of this is upsetting to the “smoke filled room” crowd, who see the nomination as something they control. So we’ve got this really freakin’ odd situation in which Bernie kicked ass in Nevada and the democratic establishment is desperate to get him out because he’s unelectable. Or something. After just demonstrating that he can get the vote out among young people and hispanics, and the unions, that’s somehow not good? I don’t get it. The party brass has got to go, because they don’t understand how to run an election.

* I nearly insert the word “ineffectively saying the same thing”…  because I don’t think Bernie has any actual ability to get things done, but maybe he’ll crack the door open a bit so that someone effective and socialist can squeak through after him. In that sense, I am pursuing the same reasoning that a tea party follower used to justify voting for Trump. Fuck it. Let’s have a revolution.

Wonder if They Have a Frequent Flier Plan? » « Sunday Sermon: Wander-Minding