David Axe reports [db] a rather odd thing: the US and Iraqi government bombed the living crap out of an island in the middle of a river. Their stated reasoning was that ISIS was there. And: explosions! 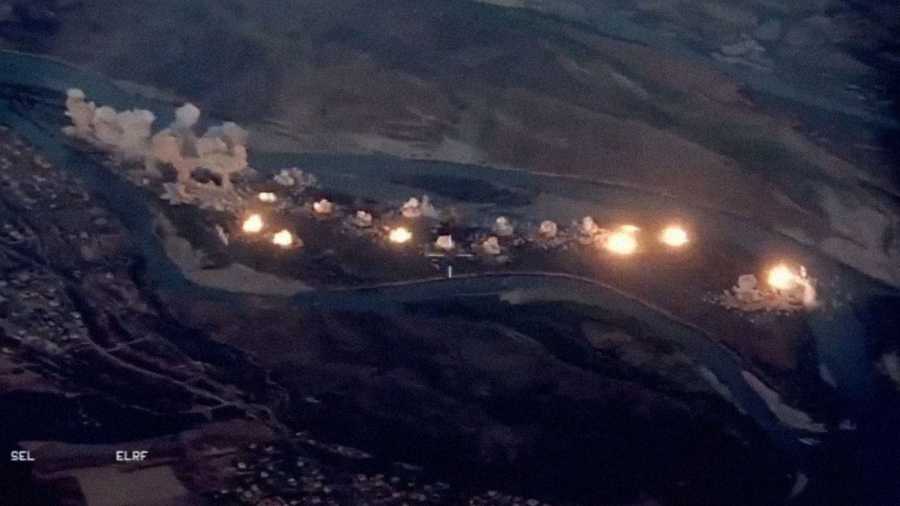 Seriously, “we just dropped 40 tons of bombs on this area” is called “area bombing” or “carpet bombing.” In fact, the coalition (or whatever they are calling themselves) was careful to note how good their coverage of the target was. It’s reminiscent of the “arc light strikes” the US did in Vietnam, where B-52 bombers would fly through wing-to-wing and unload massive destruction on huge swaths of country-side in the hope of maybe killing a vietcong or two. Nobody ever knew how many people were killed in the arc light strikes because the bodies, villages, and everything in the zone of destruction, was reduced to splinters.

After the 2nd World War, the US and its allies (who invented and perfected area bombing) did some pro forma hand-wringing about how maybe it was immoral to just unload high explosive onto civilians. Then, they forgot about it when the Korean War ended, and Curtis LeMay’s bomber command blasted every target in North Korea for years after the cease-fire. (What about “cease-fire” encompasses delivery of planeloads of bombs?) It did not result in any positive political result – North Korea is still here. Then, they tried the same thing in Vietnam and Vietnam is still here. They’ve tried it in Iraq and Syria and Afghanistan, too, and they’ve made a mess, indeed, but apparently you still cannot bomb people into political progress. 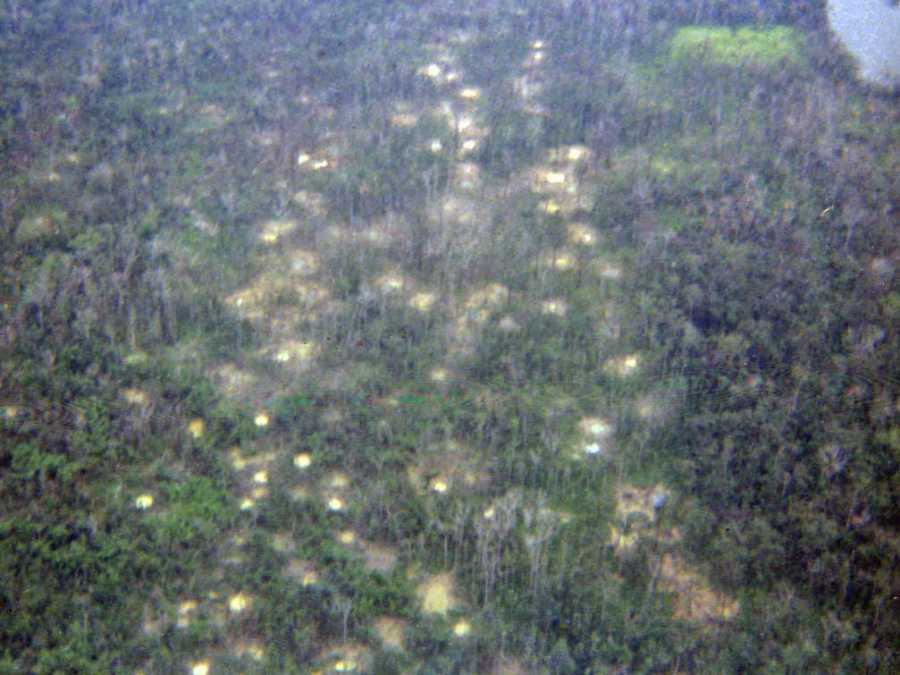 Meanwhile, of course, the US freaks the fuck out when someone gets a successful punch in on the US population, as happened on 9/11. If US area bombing is not a war crime or an act of war, then what happened to the World Trade Centers wasn’t, either. We ought not approve of any of these things.

Using pricey smart bombs helped ensure that the munitions would strike at regular intervals across the island. Adding in the cost of fuel and maintenance for aircraft, the air raid’s total price could exceed $1 million.

It’s unclear exactly how many planes took part in the raid. An Operation Inherent Resolve spokesperson did not respond to a request for comment. But it’s worth noting that a single F-35 can carry just two one-ton bombs in its internal bay. The island air raid could have involved most of the several dozen fighters the Air Force has deployed for operations over Iraq and Syria.

Perhaps it was a demonstration that the F-35 is “combat ready” i.e.: it can fly and drop bombs on targets that have no defenses whatsoever. Stealth is great for that.

“Go hit that island” is not targeting military objectives.

Of course, the US has exempted itself from the jurisdiction of the International Criminal Court. It simply does not apply to us. Because we’re the biggest war criminals out there; it would be awkward to ban the US’ preferred instrument of foreign policy. USA! #1 again.

Why Is This Not More Widely Appreciated? » « Auction #7 for Freethought Blogs Legal Defense Fund