This lovely item of tacticality is courtesy of Commentariat(tm) member rq.

As they say, “this would go well with tactical capris”: [tac] 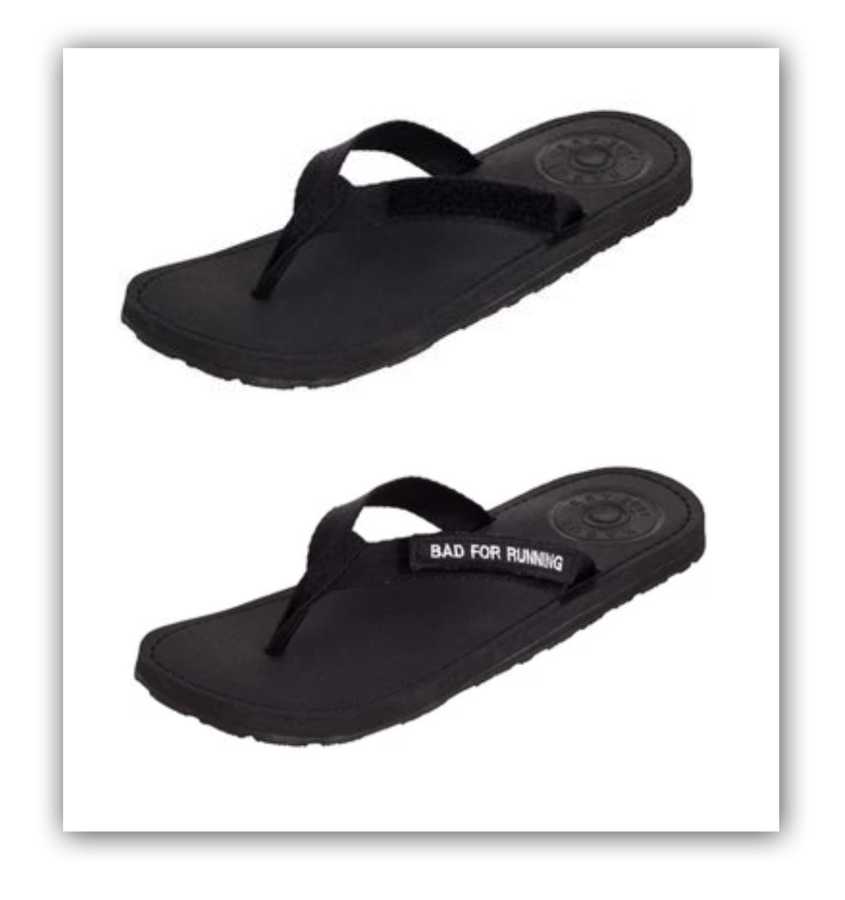 When I was a kid, I read somewhere that the vietcong made sandals out of discarded radial tires and inner tubes, so I made myself a pair of roman-style sandals that laced up my calves. It was pretty easy: cut the tire with a coping saw then sand the edges, drill 3 holes, and cut strips of inner tube. The problem with my tactical sandals was that they were really uncomfortable – car tires aren’t very bouncy so they transmitted a lot of the impact of walking up through the leg. The other problem was that they offered absolutely no protection against nettles or brambles.

Back around that time (1974) you could go to Sunny’s Surplus in Baltimore and buy a pair of army surplus jungle boots for $5, $7.50 if they were in good condition. They sure made a lot of them for the jungle in Vietnam. Those boots were incredibly rugged and pretty ugly but that was mostly what I wore as a teenager. I’m still tough on footgear: I demand tacticality from my footwear.

The “bad for running” patch is a nice reminder, in case you find yourself in a zombie apocalypse in some beach-spot, and have to decide whether to run, or to hot-wire a golf cart for your get-away.

They are called “the floperator” which I think is about 6 characters too many. Why didn’t they call it the “flopinator”? Or perhaps the “uberflop”?

I agree that they would go well with tactical capris, like these, from [feldfire] 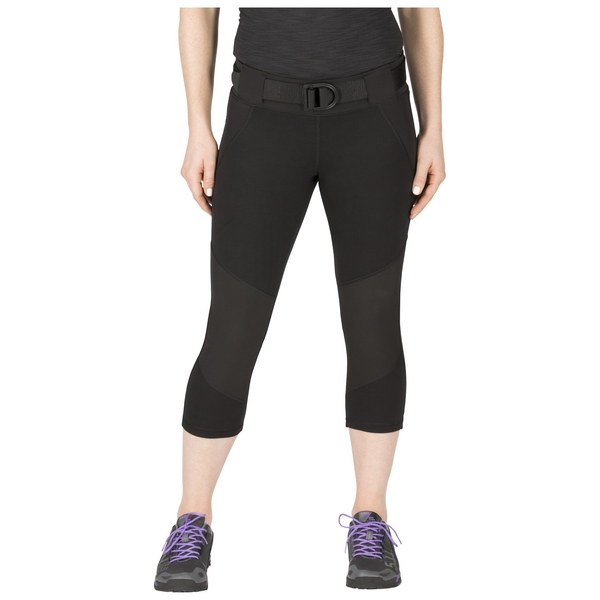 I’m not sure what’s so tactical about those capris. They look like regular sports leggings with the addition of belt loops and a web belt. I think they should have knee-pads like the SWAT guys wear. Perhaps they should have aramid-braid piping down the outside of the leg to block any sword-cuts.

The website includes a photo (complete with American flag patriotism!) of how to wear them. But I think that it would have been better if the model had been holding one of those sugary mixed drinks with too much cheap rum in it, with a little American flag stirrer and maybe a Navy SEALS logo. 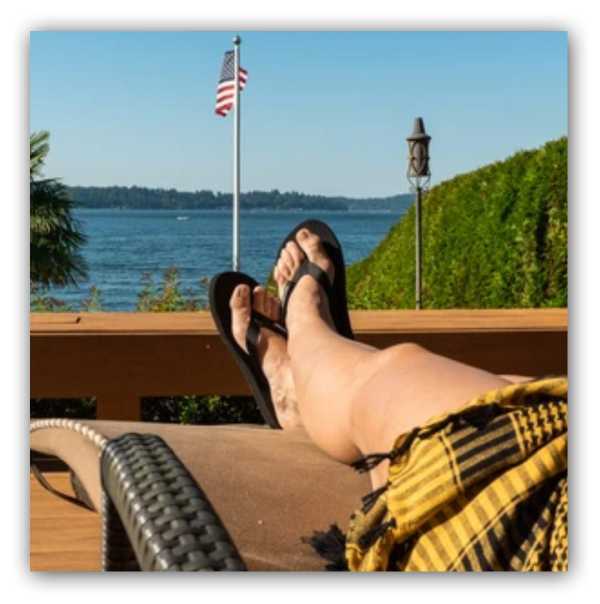 The model is wearing a tactical headscarf as a sarong, which is also a pretty cool visual reference. But it’s the wrong color for night time combat.