Sounds like a rare drop in World of Warcraft. Something a gnome death-knight would wear with their PVP gear.

You can’t get much more tactical than a barrel helm that apparently doubles as a blacksmiths forge and has a great big Tactical Spike coming out the top: 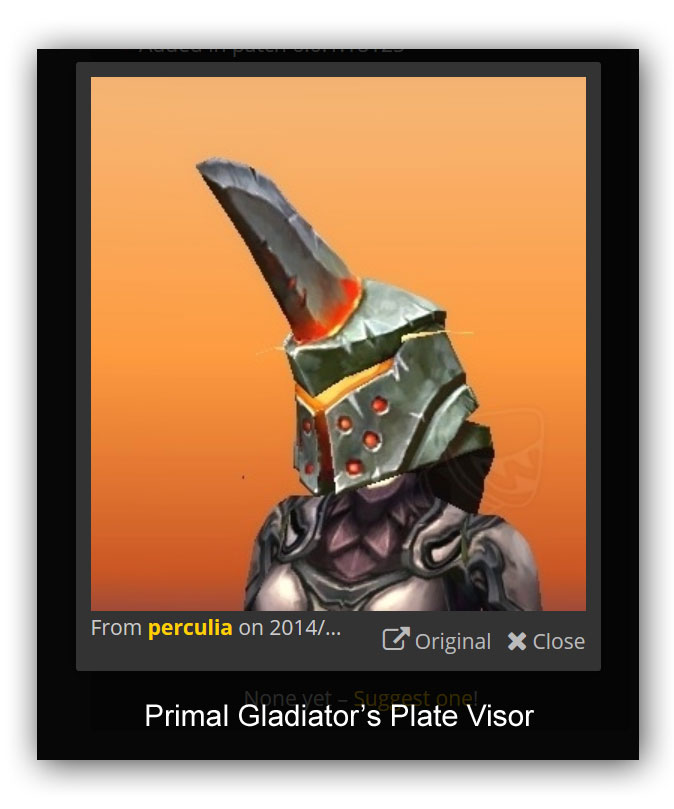 But ASOTV’s Battle Visor sounds pretty tactical. From the description:

Battle visor uses atomic clarification technology that blocks blue rays, and cuts harsh glare, so you can see everything on the road ahead. 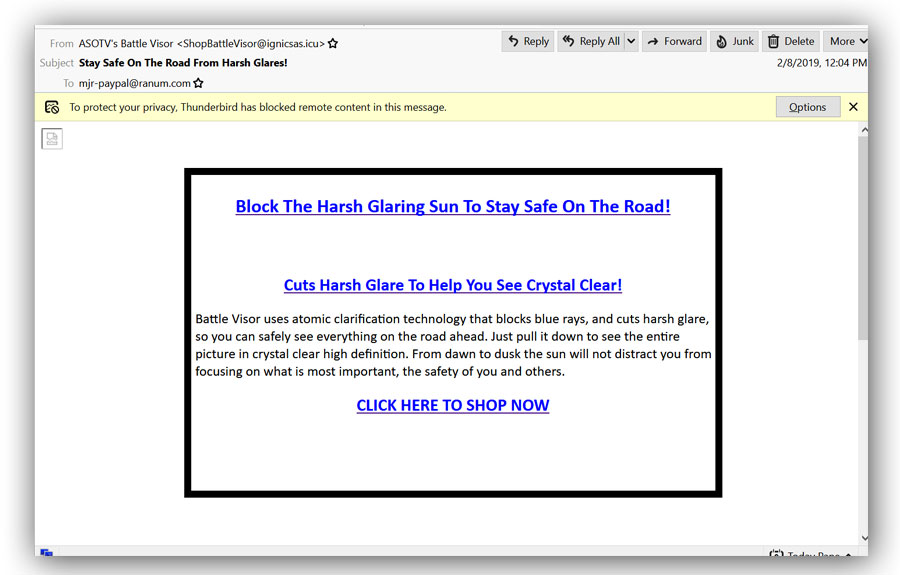 From dawn till dusk you can look like you enjoy cheap sunglasses. I bet they’re not even made in America!

ASOTV even sounds like a gnomish death-knight. But you have to pronounce it in a “death metal growl.”

Time to Get More Careful About Travel Options » « Open the Floodgates! Grease That Slippery Slope!