Product photography is a really difficult thing to pull off well. You need drama and depth, but clarity as well. Your images are almost always highly constructed, but they need to look natural and spontaneous. They need to show a sense of the scale of the object, which means you need other things in the picture that convey scale without distracting. I used to have a whole shelf of books, which I practically memorized, about problem-solving different types of product photos.

One photographer I hung out with a few times was the guy who shot the Culligan catalog. He did their photos for decades and I suspect they were his only/main customer. Culligan’s products are often about showing: water. There are several things that are notoriously hard to photograph and that’s: clear stuff (water, glass), self-illuminated stuff (fire, nuclear weapons, glow in the dark objects, red hot steel) and kittens. Obviously, I’m kidding about the kittens; they’re easy – that’s why the internet exists as a global vehicle for delivering pictures of kittens and otters. Actually, an otter can be insanely difficult if they’re in the water and there are bright sun reflections dominating the light-map, and you have a dark-furred otter in the scene. But, I digress.

The photo above, as a product shot, is almost as bad as the fit of the suit the unfortunate model is wearing. But the composition works, and there’s a visual patriotic reference, and the model looks stern and resolute (as men wearing French berets often do!) etc. Since the product is in service of ultra-nationalism, it’s important to get those marketing references in there. 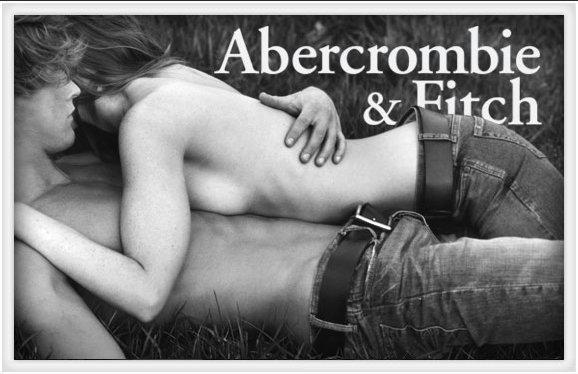 Allegedly, when Abercrombie and Fitch was taken over, and re-launched as a hip clothing store for young people, the company’s management decided to use sex to sell the product and so the art directors and photographers made the pictures barely feature the product at all. The interface between marketing and photography is fascinating and I should probably stop there, after I point out that those jeans are extremely unflattering on the girl’s butt – they fit as well as any garbage bag, I suppose, but that’s enough of that.

Product photographers have come under a lot of pressure, lately, since digital cameras have replaced film. Back in the film days, you had a develop->print->review cycle that has been shortened to zero with digital. Now you can see your images on a laptop right away and there’s no need to go over contact sheets with a loupe and decide which photos to print. So, a lot of marketing teams decide, “why should we pay a photographer? We’ll just do it in-house! How hard can it be?” This is how the internet era has resulted in a lot of mediocre product shots and starving photographers selling dope on the streets of LA to make ends meet.

If you find yourself responsible for photographing pretty much anything, here’s how to make shots that look great: go buy the Pro-Lighting series book for whatever problem it is you’re working on. [abebooks] Read them and ignore the specifics about what lighting gear to use and use something cheap off Ebay instead. The guys who wrote those books are all about using a $4,000 Broncolor reflector, color white, when a perfectly good sheet of $5 foam-core, color white, will do. Their “product shots” book is particularly excellent. The “food photography” book will make you angry every time you see a menu with photos in a restaurant – because you’ll know how it’s done. After that, all you need to do is master photoshop, which is not hard either: you just spend 2 or 3 days studying the fundamentals of the beast and you can handle it. I’m endlessly amazed by the people who insist photoshop is hard, when really what they mean is they haven’t been arsed to actually attack the base of the learning curve.

One more piece of advice and I’ll talk about what I really meant to talk about.

You know that the angle of incidence is equal to the angle of reflection, right? If you shine a light on a knife blade from a certain angle, the light will reflect at the same angle. That doesn’t mean much except that you can predict where the reflections will be. What most people don’t realize about photographic lighting is that the size of the light-source controls the size of the reflection-spot. If you want great big sweet diffused light, you need a great big light, really close to the subject. If you want hard-edged crisp light you want a tiny light-source at a distance. A huge light-source 92 million miles away will also appear small in reflections, so it looks hard-edged and crisp too. Thus, for most product shots, you will want a great big softbox fairly close up. You know what glowing gothy light that Tim Burton has in Sleepy Hollow? That’s produced by shooting on a set where the entire roof of the set is a gigantic light-box. All the light comes from all the directions, to the reflections are huge and it gives a surreal look because we seldom experience light like that except for in San Francisco in the morning, when the fog hasn’t burned off yet. And you don’t need a huge $4,000 Plume softbox, you can take a perfectly normal light and shine it at a big sheet of $5 foam-core, color white, so the light reflects off the foam-core onto your target. That way, the apparent size of the light-source is huge and you’ve got that even huge softbox look. By the way, that’s why it’s easy to photograph people in Santorini: there are all those reflective white plaster walls, and white plaster diffuses light wonderfully. I know a fashion photographer who has a big wheeled stand with a plywood wall that has been painted with white plaster. It probably cost $50 to build, and he’s put everyone from Angelina Jolie to Steven Tyler next to that wall.

Here’s a screw-up I did: 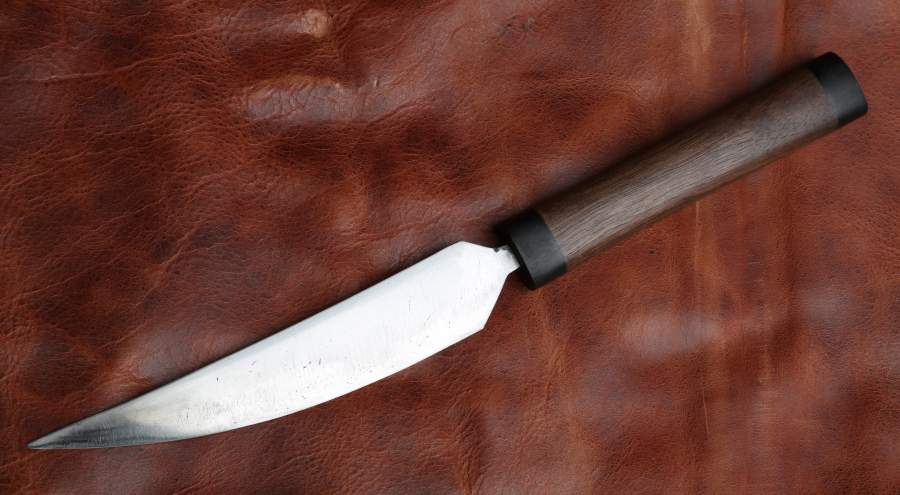 Things I got right:

Things I got wrong:

How I would/will fix it: there are several possible ways, all of which involve a re-shoot

The second option is lazier and faster. And you almost can’t tell the difference. If we were talking about an ad for Chanel No5 – every pixel of which is manipulated individually – then maybe it would be worth that much effort.

Food shots: you know that beautiful minestrone soup with all the chunky goodness floating in it? It’s floating because the photographer filled the bowl halfway with clear glass marbles. You know that juicy-looking hamburger? That juice is PAM (industrial food lubricant) sprayed right onto it. Etc.

Would anyone be interested in some photography/photoshop tricks? (photography and photoshop are now synonymous)

The models in the Abercrombie ad both have beautiful bodies. It takes a real sort of skill to make jeans that look bad on the girl’s backside. So, I’d sure run out and buy Abercrombie jeans to wear with my Ralph Lauren olympic beret. If I were going to tour hell.