FRASER – the Federal Reserve’s library – is one of the resources I lean on if I’m looking for metrics about the economy, or just trying to stuff my head with useless knowledge. [fraser] It’s a cousin site to FRED [fred] both from the St Louis Federal Reserve.

Be forewarned: if you go there and just start browsing around, you may lose your day, and wake up in the morning on the bathroom floor, naked, in a pile of data and cryptic text messages sent to yourself from yourself as reminders of things that have already faded from your memory. At least you won’t have to try to remember its name because that’s right in the URL.

It looks like I’m going to be too busy for the rest of my life, but one of these days I want to take advantage of the online courses on economics that they offer. [ed] It’s some great stuff and it covers a wide range of material including 101-style walkthroughs that explain the difference between credit and debit cards and how that can affect your personal finances. At the other end of the range are tutorials on how to use FRED to chart your way through Federal Reserve data on the economy. I used to want to retire to some university and take classes for the rest of my life (now I realize that I’d just be taking up space) and this is a close alternative. 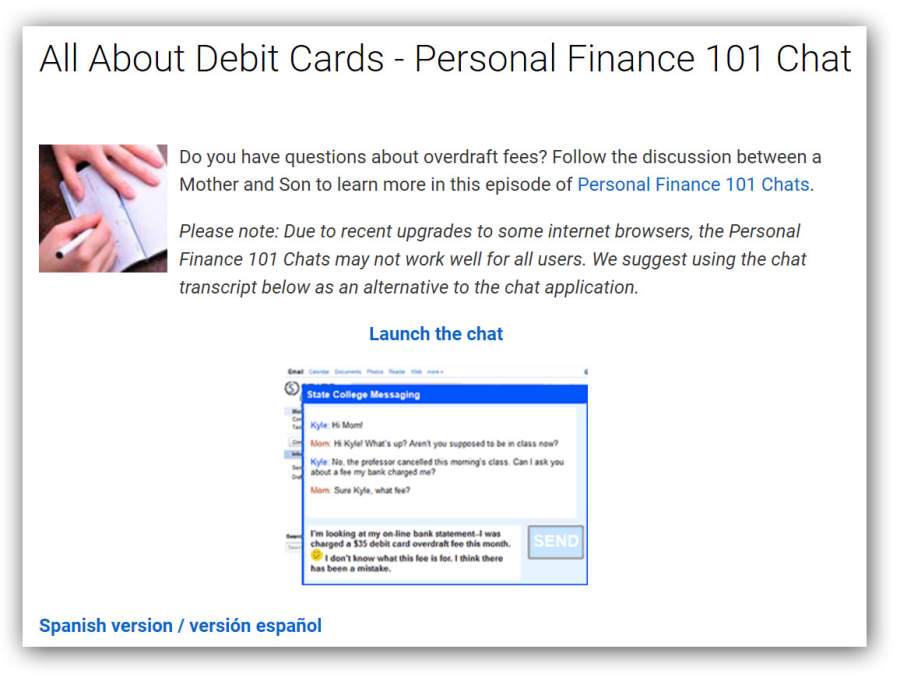 There is a category of “Dismal Facts” [dis]

It’s not a very large section and, with a bit of luck, it will continue to grow. If you’re interested in things like the growth of the economy following the Civil War, that kind of dismal information is right there for you:

Perhaps that’s not dismal enough. How can stuff that’s so interesting be “dismal”?

I’m not saying anything for sure, but a friend of mine – a trustworthy source – told me this was personally authored by George Soros, who is still trying to make Alexander Hamilton look like a totalitarian douchewhipple: [link] 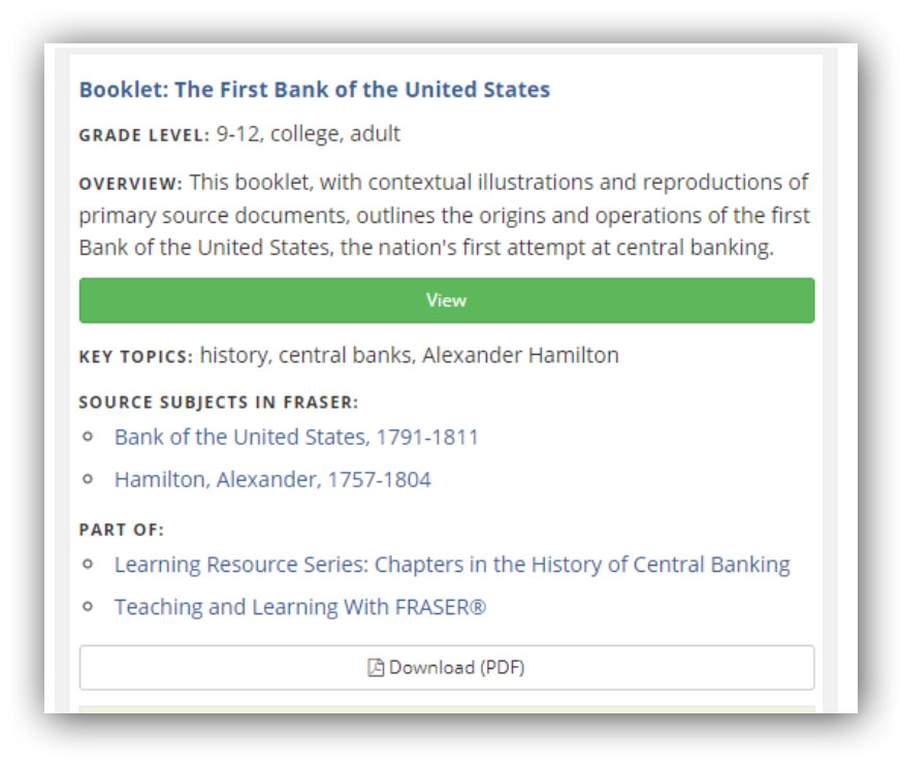 Computer Security is a Pit of Despair » « Up Against The Wall, Donald