The party of “states rights” has decided that California can’t have a ‘net neutrality’ law.

When the Federal Communications Commission (FCC) removed net neutrality protections, the Trump administration took an unusual additional step: it made it specifically illegal for states to introduce their own net neutrality laws …

Several states ignored this and decided to act to restore net neutrality locally. New York found a workaround, withholding state contracts from violators, while Oregon, Vermont, Washington state and California decided to simply implement their own laws in defiance of the FCC ruling.

The California bill was signed into law yesterday, and the Trump administration wasted no time in seeking to overturn it, reports the WSJ.

California Gov. Jerry Brown on Sunday signed a bill reinstating Obama-era open-internet rules in the state, and the Justice Department responded almost immediately with a lawsuit seeking to overturn the law.

In a statement, Attorney General Jeff Sessions said that the federal government, not the states, should oversee the internet, and California had “enacted an extreme and illegal state law attempting to frustrate federal policy.”

It’s the endless pretending that tires me out. By now, nobody should believe anything that an American politician says about America – if Lindsey Graham tells you that water is wet, ask for the peer-reviewed studies and don’t settle for a tautology.

The premise, if you remember, is that government is supposed to exist for the people, as an emergent property of the consent of the governed. Instead we see something that more closely resembles a flock of sheep, at shearing-time; even the slightest attempt to struggle is fruitless. 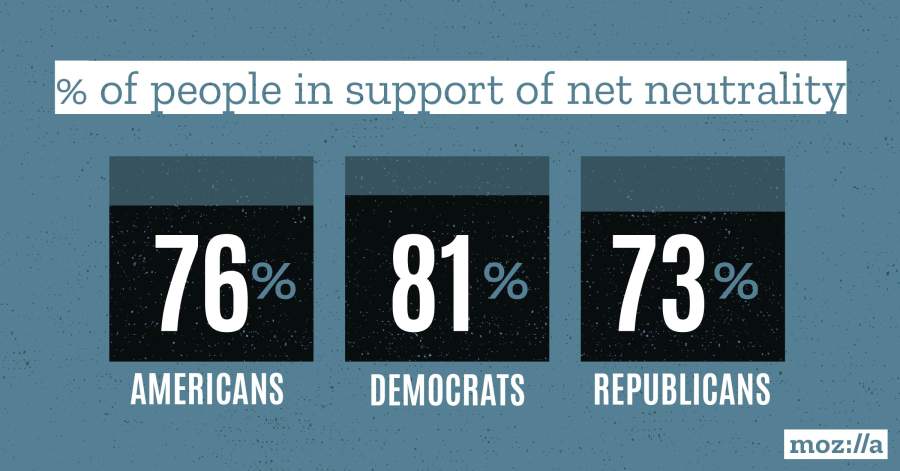 “Regulatory Capture” or even “government capture” are terms that are bandied about now that we’ve entered late-stage imperial capitalism. The idea is that those who wish to circumvent rules simply take control over the rule-enforcers, then tell them to look elsewhere. Ajit Pai is a great example of regulatory capture: put someone in charge of the FCC who is part of the industry that he is supposed to regulate. There’s only one situation where that model works, and it’s worse than “regulatory capture” – it’s when someone takes control of a regulator so that they can weaponize it against their former enemies and current competitors. A good example of that would be when Joe Kennedy was put in charge of the SEC: everyone knew Kennedy would settle some scores, but it was acceptable as long as he only settled scores with his enemies who were as bad as he was. As tempting as it may be to say that the US has invented whole new kinds of political corruption, that’s not the case. The ancient Chinese bureaucracy had parasites that were vastly more subtle and evolved than the American ones. But, Pai and Sessions are a good example of a transitional form of political parasite.

I’m not worried about net neutrality because I am confident that the invisibull hand of teh markitt is going to take care of it.

Oh, I crack myself up, sometimes. Admittedly, it was fun to see libertarians rushing to support net neutrality regulation and market-breaking when the ‘free market’ (as interpreted by Verizon and Comcast) began to look like it was going to interfere with their porn-streaming.

The whole “states rights” thing was just bullshit thrown up to protect slavery.