Companies headquartered in California can no longer have all-male boards.

That’s according to a new law, enacted Sunday, which requires publicly traded firms in the state to place at least one woman on their board of directors by the end of 2019 — or face a penalty.

It’s the first such law on the books in the United States, though similar measures are common in European countries. [cnn]

I think it’s time to admit that the experiment of having men in the workplace has failed. They’re too sensitive, egotistical, and they tend to like to ejaculate into potted office plants. Or worse. Elon Musk’s a great example of the problem – he just cost himself $20 million because he couldn’t stay off Twitter when he’s high – and he’s going to lose a defamation suit against that Aussie guy who will henceforth be known as “Mister MuskSpanker” 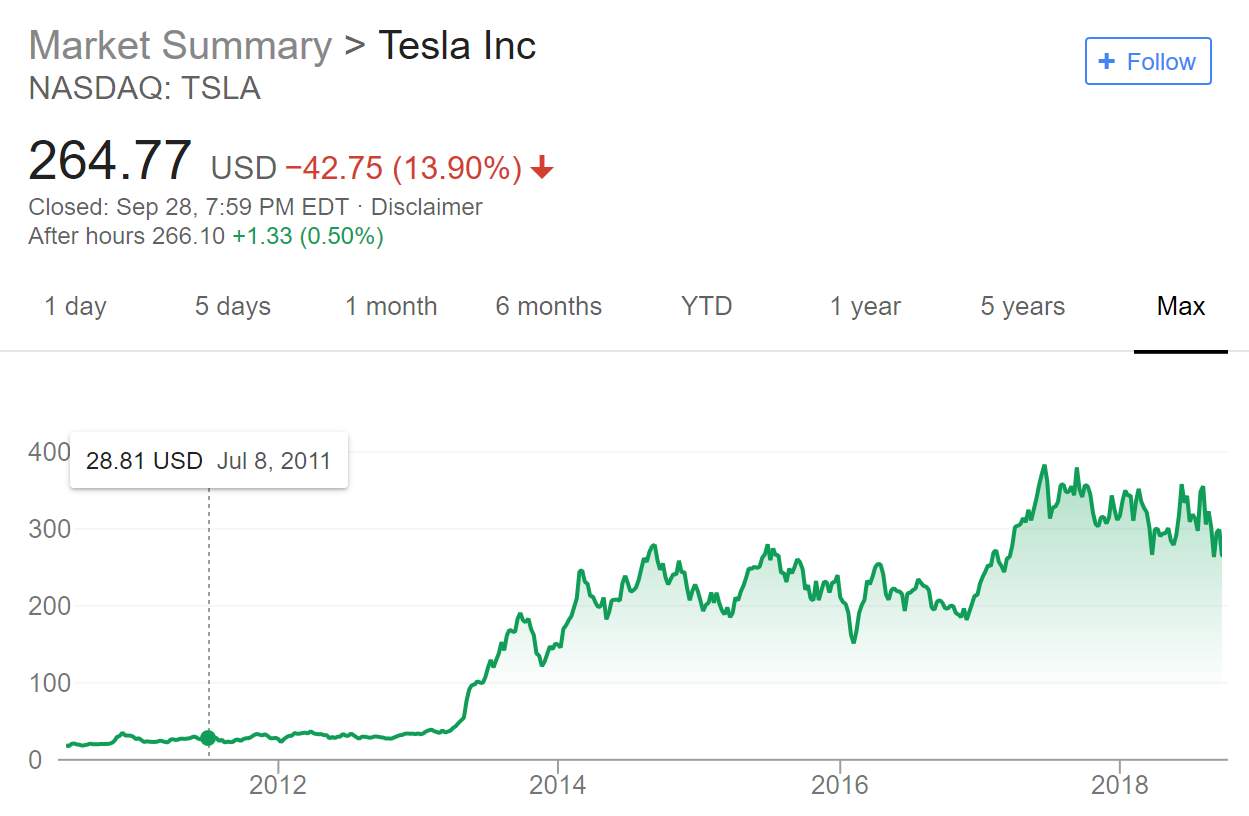 Telsa’s shareholders have been enjoying a bit of a roller-coaster ride lately thanks to some of Musk’s antics. I think all the stuff that’s getting press attention is piddly stuff – Tesla’s been producing cars and is doing OK. Yes, Musk’s team decided to attack auto-making by first ignoring all the collective lessons learned by every other auto-maker, and then decided to ignore all the collective lessons the Japanese and Germans learned about using robots to make cars; they have been re-inventing the wheel and – sadly – it doesn’t appear they have had any great break-throughs while doing so. If Tesla’s owners (the public) wanted a red flag, that’s what they should have been looking at, not Musk’s discovery that weed can be a cure for asshole. [It can’t? Oh, well – resume the War On Drugs then.] The amazing thing, to me, is that Musk’s never had someone sit him down and say, “listen, you can’t run a rocket company, a car company, a tunnel-digging company and sell flame-throwers. Only a woman who has raised 3 kids on her own can multi-task that effectively.”

There was a time when I thought that if women ran everything, there would be no wars. I was naive about that.

Joking aside, the real reason this is important: substantial settlements for sexual harassment are approved by the Board of Directors. In some of the dick-dominated companies like Fox News, you can see what happens when the good ole boys are in a position to cover for eachother.

Stock investors tend to look at the short-term, which does look like Musk’s extracurricular acting-up has caused some movement in the stock. But, seriously, Tesla’s stock is still doing great if you’re a long-term investor and not a day-trader.