The US regime will never fully abandon its slave-keeping ways until it has been 1) disarmed, 2) dismantled, 3) reconstructed with a constitutional government that respects its own rules and does not vote-suppress, red-line, commit crimes against humanity, or slavery.

That may seem like an extreme statement, but the US, in the 1960s, had military troops firing live ammunition at protestors, police storming and beating masses of protestors, internal deportations, and glibly and openly talks about vote suppression and the influence of money in politics as if those are normal things in a democracy. They are not normal things.

Yet, the US fought its famous civil war and, practically before the bodies had cooled, it was establishing “Jim Crow” – an organized, government-supported, racist program designed to maintain an agrarian under-class of laborers that had been politically disempowered to the point where working nearly for free was their only option. Sure, working for wages that are immediately “owed” to your share-cropper, or being a prison laborer, or subsisting on tips and public assistance – those aren’t chattel slavery – but they’re a set-up for a captive under-class. And, the US regime didn’t hesitate to bring in labor (to keep labor costs down during WWII) from Mexico; the “Bracero” program which rotated 5 million ‘migrant’ workers who were then expelled when the war ended. (The American Thank You) And then there were the Japanese-Americans who were interned in prison camps, but that casual description, no matter how horrible it is, hides a deeper wrong: they were economically pillaged, as well; they were forced to sell farms and businesses for basically nothing, or had their assets otherwise seized. Stories of the Braceros are stories of how the US Government itself acted to create a temporary economic underclass, to fill in for the long-established underclass that it had decided to send to fight for the superclass’ freedoms in Europe and the Pacific.

Right now there are prisoner’s strikes ongoing in the government’s privatized, for-profit prisons. Because prisoners are getting paid $4/hr (or less) in prison-run sweatshops, making cabinets for free people’s homes. [ipi] 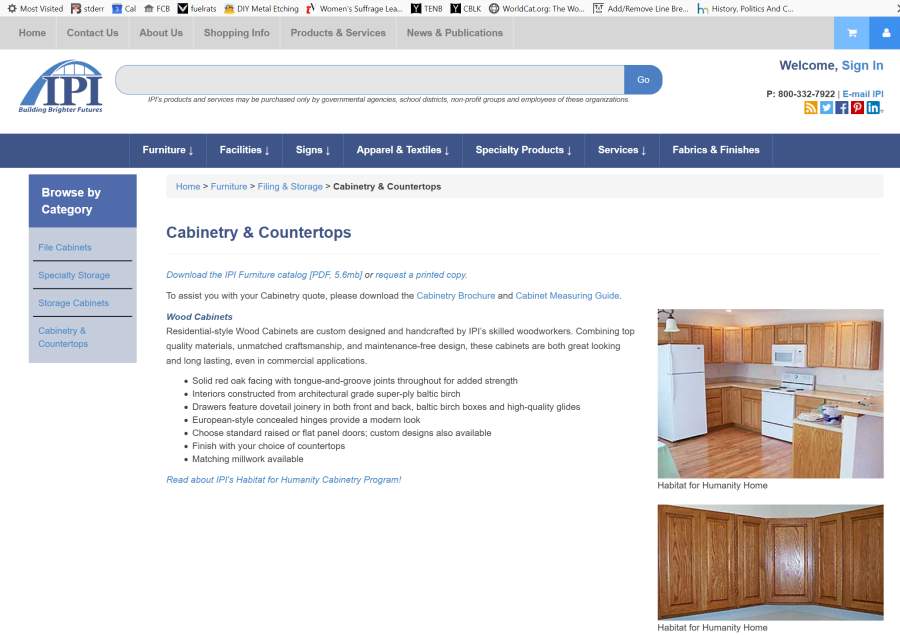 This is a perversion. The capitalists spew propaganda about market fairness, but notice how they immediately glom onto the market advantage of having a captive labor pool? In a rational world, prison laborers would be paid more because they didn’t need housing, or to commute – they are cheaper even if they are fairly paid. But they are not fairly paid. Capitalism does not result in more efficient or fair markets – it results in more efficient corruption and unfairness; the disproportionality of profits requires that. Capitalism’s ideology, “never give a sucker an even break” means not having to negotiate fairly with prison labor.

It is the American Way. When America’s ruling elites fall into the same pattern over, and over, and over again, it can no longer be viewed as an unfortunate – or temporary – aberration of southern politics. When we gaze in horror at what the Republicans are enacting right now, it is, literally “Making America America Again” – it’s continuing what has been a centuries-long policy. Please let’s stop pretending this is anything new; we can’t be surprised.

Here are some lovely photos from 1971-75, by Bruce Jackson, who photographed life in Ramsey Prison Farm. The difference between today’s for-profit prisons and the prisons of the 60s? Well, the photos are in black and white. [Mother Jones] 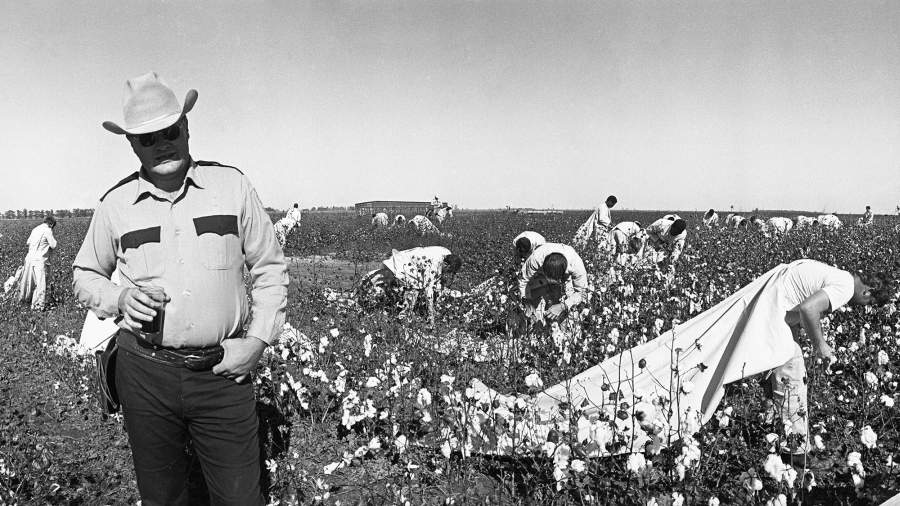 Can you tell what year it is?

Another of America’s great lies is that its justice system’s purpose is to reform people. That’s nonsense: its purpose is to create a permanent underclass that has no power to negotiate for their labor because their “criminal past” will be used to deny them opportunity, or a chance to vote, or (oddly, because I thought that The Establishment was strongly in favor of lip-servicing gun rights) own a gun.

A Real Museum Piece – Success » « Did Someone Say Spiders?