The rich are different, they operate by different rules. I have no particular reason to think they don’t ‘share’ such stuff with others of their kind. *shrug* Their lives don’t impact with reality much; they have the ability and power to shape their realities.

They have different motives, too. Eventually, money becomes a way of exerting power. I was going to say “… or acquiring stuff, or settling scores, or buying privacy” but those are just alternate ways of exerting power.

When I was first talking to venture capitalists, in 1997, I was comparing notes with Rob K., an early employee at Sun Microsystems, who had more experience working with the rich than I did. I don’t remember how we got onto the topic, but I think I said something about how I didn’t understand the motives of the rich. And Rob replied something like:

You need to understand something: for the rich, everything is about keeping score. All this hard work you’re doing, trying to start a company so you can build something and employ some nerds to do good work – you’re just a plaything to them. Once they invest in you (or don’t) they’ll forget your start-up ever existed in a week. The only reason that they do this is so they can tell one of their buddies…

Rob then mimed stepping up to an imaginary golf tee with an imaginary club, addressing the ball, and taking a swing. As he went through the move, he continued.

Then, Rob mimed watching the ball complete its arc, and shrugged as if the subject no longer intererested him. He finished: you’re just a baseball card. 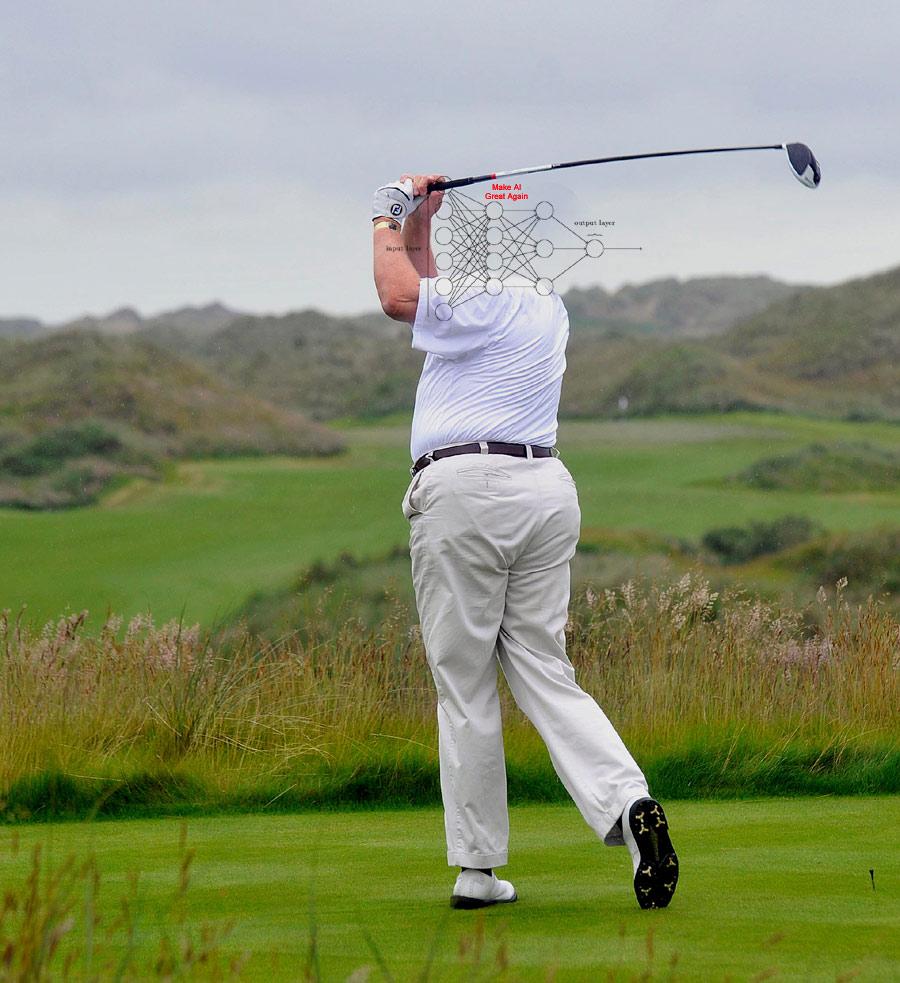 1997 – Network Flight Recorder, Inc. I spun it off from V-one corp after we took that company public, borrowed $2.5 million from some rich guys who exactly matched the stereotypical rich golfers Rob K. was talking about (one even owned his own club) (and I don’t mean he owned a 9 iron).