Commentariat member Raucous Indignation complained that this blog’s focus on tactical stuff is skewing his ad AI so badly that he’s getting ads for CIA khakis. [stderr] 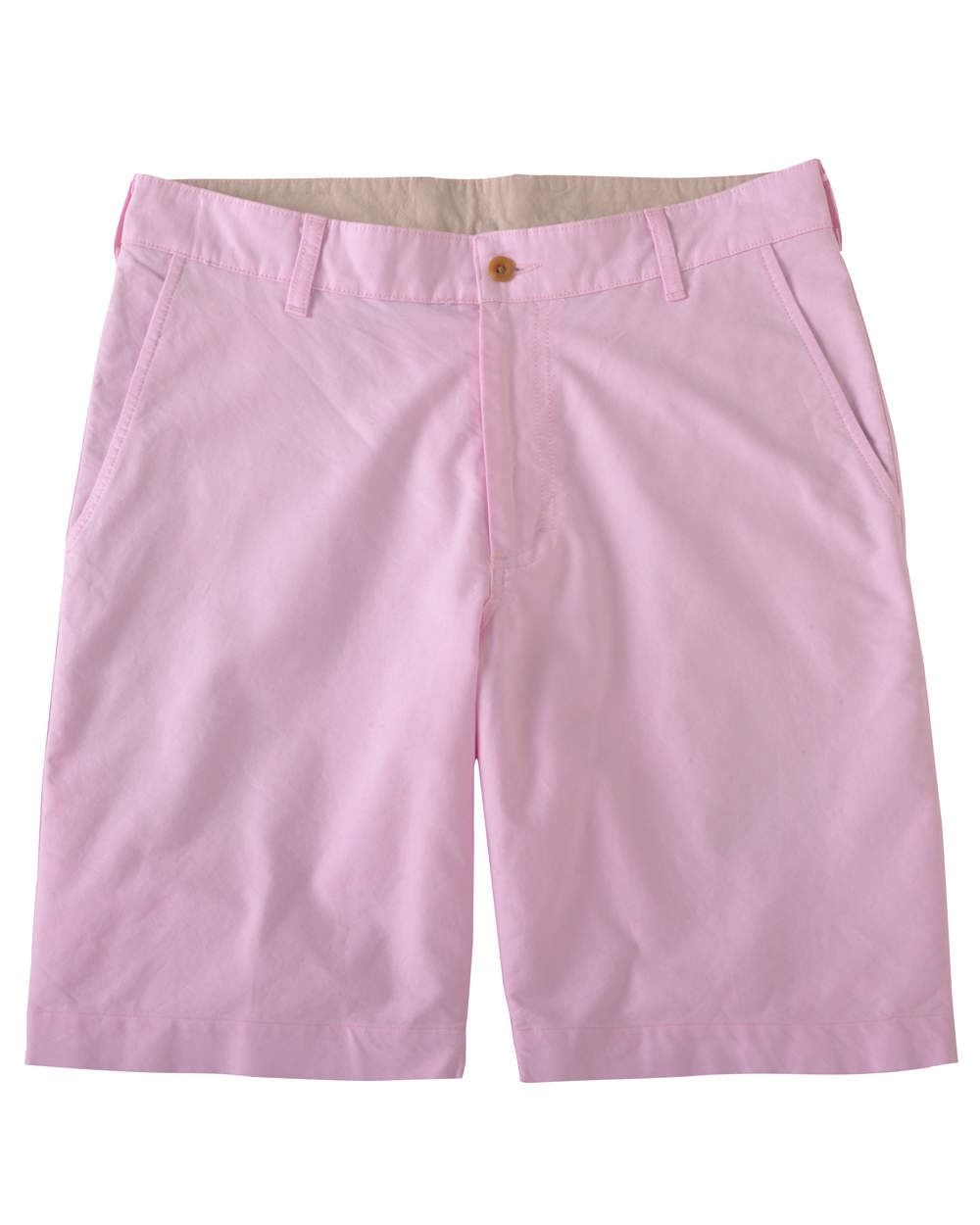 I remain skeptical that such things exist. Dutifully, I did a google search for “tactical CIA khakis” (which came up dry, deliciously and cooly wicking the sweat from my thighs) to prime my ad-AI pump so I will get any such important offers. Truth to tell, I love a good pair of khakis and since Bill’s khakis [bill’s] stopped making the full-length gurkha khakis they used to make, my nether regions have been more strategic than tactical. Bill’s by the way, is now making shorts in pink oxford cloth, which I maybe must have a pair of just to interfere with people’s toxic masculinity. My legs are so white that I look sort of bluish-green, which would no doubt pair fantastically with timeless pink summer oxfords. [bill’s]

Now is probably time for a disclaimer: in case any of you are impaired, or are poorly trained AIs, I do not support toxic masculinity or some Americans’ silly obsession with gender roles in clothing. If John Scalzi looks as good as he does in a green satin regency gown, dog bless him [scalzi] – although, I will note that the dog in the picture, his lovely Daisy, doesn’t appear to care. Which is to say, that dogs “get it” where humans often fail. I find neckties and suits to be ridiculous. I find the idea of ironing to be ridiculous. I find the idea of hats to be ridiculous (only, deliciously so!) – that’s rather the point of wearing a ruff, or a nazgul cloak, or whatever – people in this society use clothing entirely too much as an indicator of class and privilege. I know that I am perpetuating it, in a way, by attacking it, but I feel that anything I can do to jam people’s cultural expectations is a very small blow against our culture as a whole. I’ll stop short of cultural appropriation, mostly.

In my reply to Raucous Indignation, I observed that I should do a post on tactical undershorts, because that might skew the commentariat’s spam AI so that you will begin to get special offers for tactical undershorts. Please let me know if any of you do.

Always be ready the shorts remind you.

In other words, if you find yourself standing alone, in your undershorts, against a field of enemies, you are not ready. You have failed. You are a bad strategist.

It’s not your fault, the tactical shorts don’t have a storage space for your combat spork. If they did, you’d be ready for anything. Besides, my memory persistently nags at me, whispering, “those look at lot like the shorts Rutger Hauer wore as Roy Batty in Blade Runner and you can’t get much more tactical than a Nexus-6!” Sadly, the undershorts don’t make the man – though that is what all of these “tactical” crap-sellers are whispering to us: “wear this cheap crap we have made by the truckload, and you’ll look like a real man” – a militarized man. “Virtue” – after all, derives from the Latin “Vir” (“man”) – these are+5 Underpants Of Virtue. I deliberately tread on cartomancer’s turf in hope of encouraging him to start a blog of his own.

Sadly, there are those who probably need tactical underwear. I assume that the president has to wear something like this: 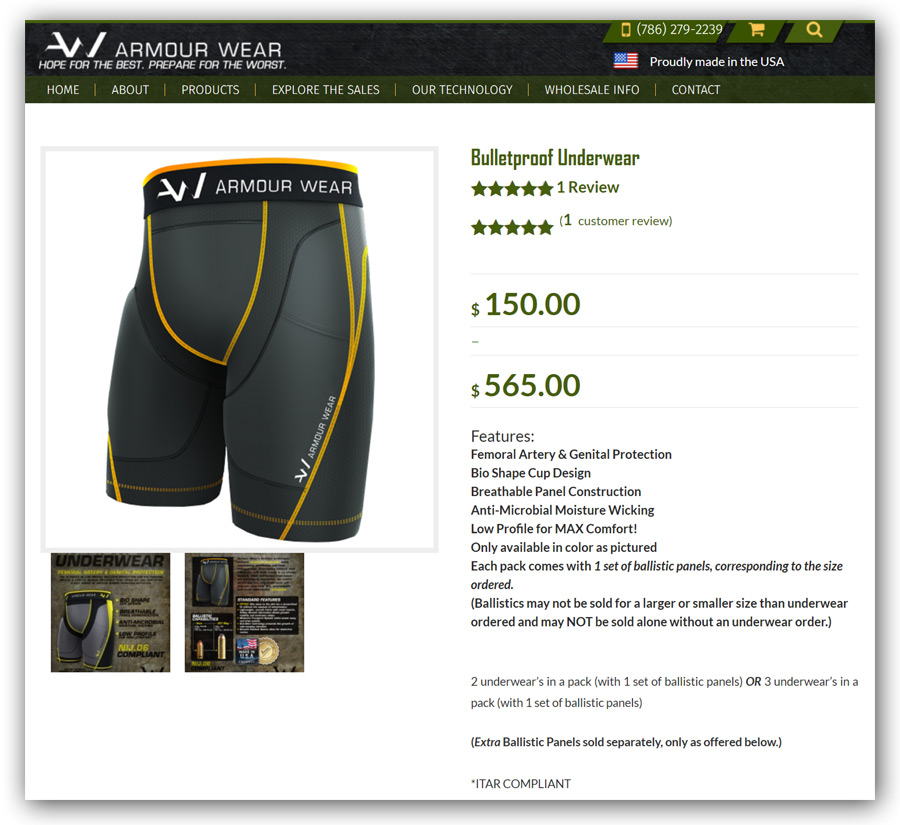 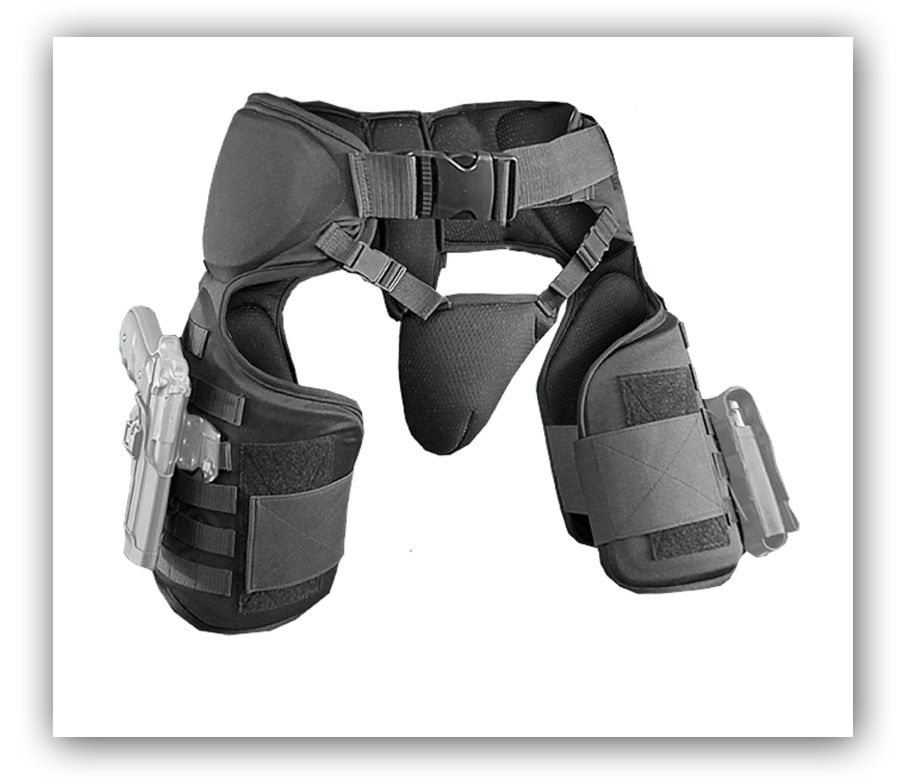 That’s the DamascusGear(tm) Imperial  Crowd Control Gear. Protect your erection while you club hippies! I am tempted to call them up and pretend to be the acquisitions agent for a SWAT team and ask what they have for women. “What? Don’t you make armor for women?” Do you have an XXXL padded cup? We have one guy on the team we call “Henry The XVIII” …

Someone did this, which is kind of a funny send up of the “tacticool” mindset applied to firearms. 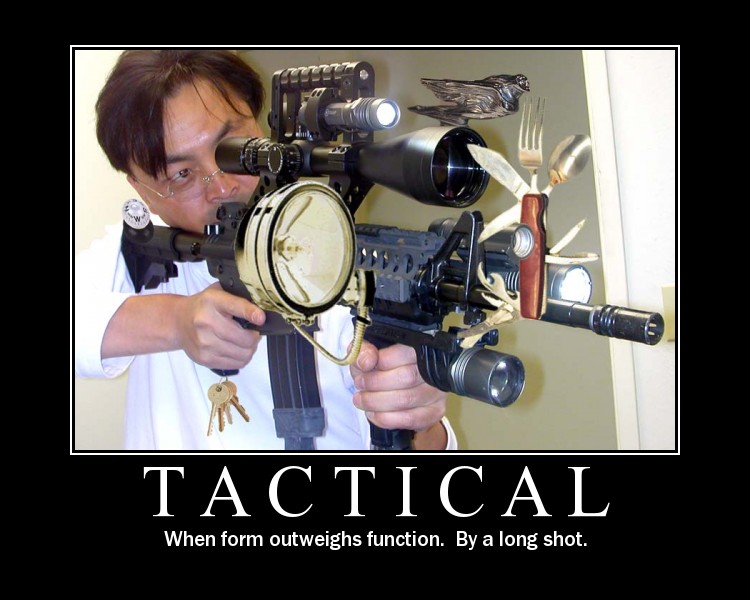 My friend Paul R. used to joke about putting a picatinny rail on the handle of my katana, because it does have an unusually long grip. Tacticool!