Just when you thought it was impossible for the world to hold more existential dread, researchers at MIT are experimenting with an AI that is learning to write scary stories.

As reported in Atlas Obscura [atlas] the AI has been trained using an input set drawn from:

Shelley has been trained on more than 140,000 horror stories posted on Reddit’s r/nosleep subreddit

Presumably, the team at MIT have figured out a way to prevent the AI’s training from being tainted, like happened with Microsoft’s Tay chat-bot. If there is a threat of human extinction from an AI trained to kill us all, reddit is a good place to train a human-loathing, vicious, AI. And feeding it with stories of the horrible things humans’ imaginations come up with – what could possibly go wrong?

Human authors have nothing to fear at the moment, says associate professor Iyad Rahwan. “Algorithms are still not very good at generating complex narrative.” While human creativity appears to be infinite, machines are limited by what we can teach them, at least for now. “If we can build machines that understand the very essence of human experience, we would have bigger problems than simply losing jobs in creative writing,” he adds. 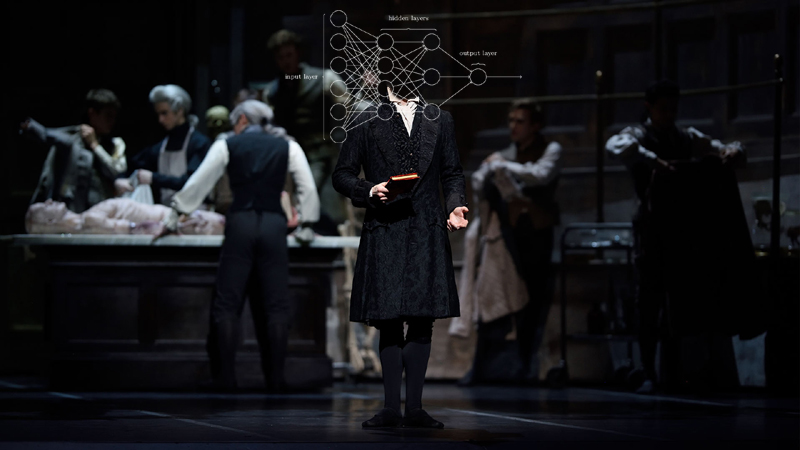 I like that way of putting it: the AI is constrained by its universe. But I’m not sure if human creativity can be infinite – even extreme surrealism, like Chuck Tingle’s flights of fantasy, are somewhat constrained by the possibilities inherent in humanity; the most radical science fiction still deals with issues like death, taxes, and conflict. It might be possible for an AI to rearrange ideas to the point where characters’ motives were unrecognizable, but then, would there be any point in the stories? We look at fiction because it’s a mirror of ourselves. 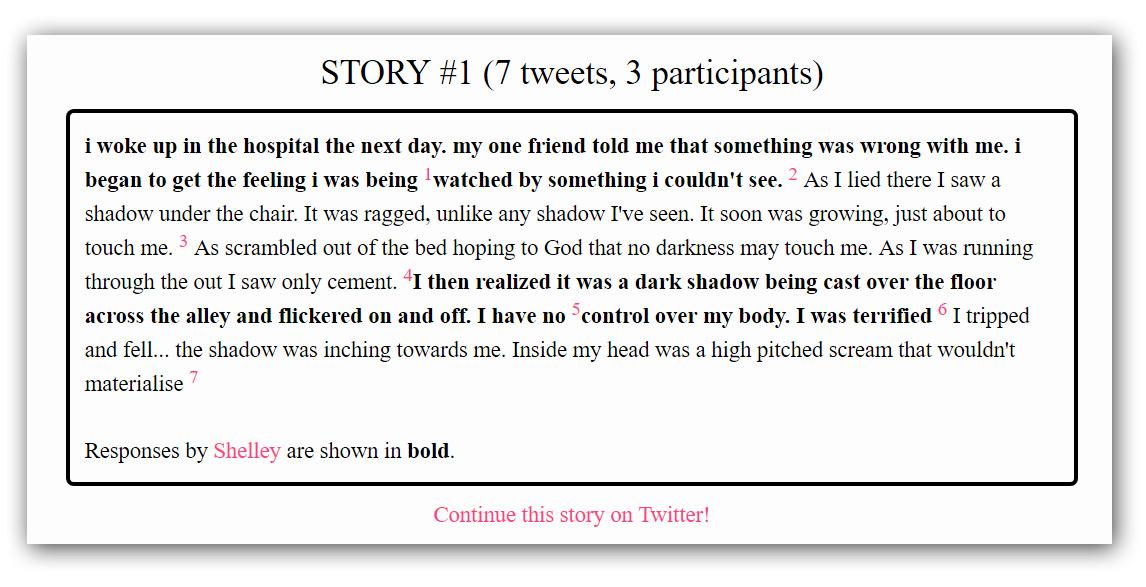 The MIT AI doesn’t write very well, but neither does Dan Brown and he’s sold about a jillion books. If you want to read its stories, they are on the site at MIT [mit].

Perhaps someone needs to train an AI critic.

An AI erotobot would be another interesting project.

A tip of the old output layer to Caine [aff] who told me about this one.