I’ve been amazed that on Facebook there are actual, real-life, global warming deniers.

I mean, I knew they were out there somewhere but it’s surprisingly easy to get them to rise to the bait. 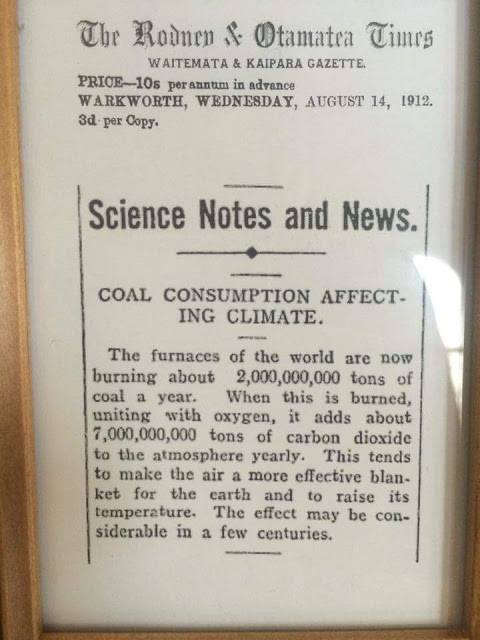