Go read this, if you haven’t already.

Shiv asks some questions that I, in my cis-privileged way, have pondered while drunk, weary, or otherwise bleary. I frame it differently but, to me, it boils down to “what is ‘hot’?” and it seems to me that a lot of people don’t put very much thought into that. I have, and all I want to say right now is that it’s instructive to think about it. 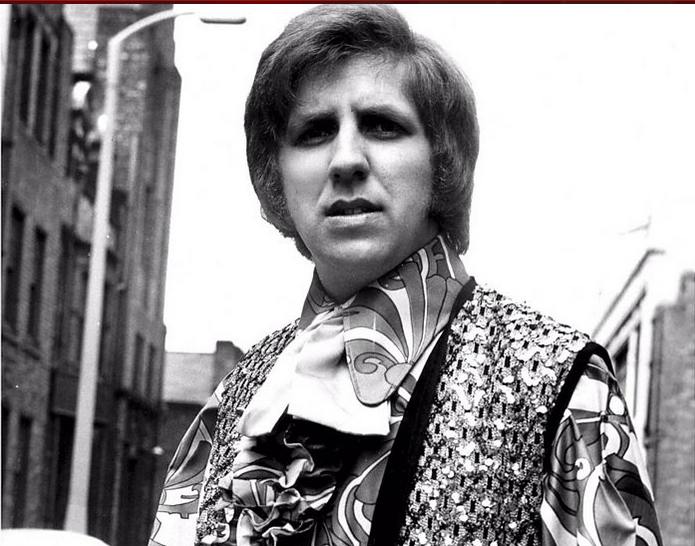 This is an incredibly relevant topic. I know you know that I am contemptuous of psychology and even more horrified by psychiatry – one of the many reasons why I believe those fields are discredited is because of the way they have repeatedly muddied the waters around this topic – this issue of “why does Person A give such a fuck about Person B’s sexuality unless Person A and Person B are hopping into the sack?”  Yesterday, as I walking, I listened to one of the BBC “Witness” podcasts “When Homosexuality Was A Crime” [bbc] Don’t listen to it unless you can handle graphic descriptions of medical torture under cover of psychiatric treatment (inspired by psychological theory) – if hearing a man describe the horrific shit they did to him makes you feel sick, as it did me, then there is no amount of discussion that is not worth having about peoples’ reactions to transpeople.

As I’ve read Shiv’s postings, I’ve repeatedly had the experience of slamming face-first into one of my assumptions being wrong. It’s been instructive (to say the least) but it’s had one effect I don’t enjoy: it has made my opinions about my opinions about sexuality become a moving target. I’m not comfortable not knowing what I think about something that’s so important to many people, and I keep waiting for my ideas to gel, and instead they’re behaving more like non-newtonian water/cornstarch mixture. Which, by the way, appears to be a pretty good cognitive model for some processes: if you slam people’s beliefs they resist change differently than if you push gently and steadily.

I don’t particularly value my opinions about this matter, but once I’ve got them sorted out I’ll air a few of them so that we can collectively poke around and point out the nuggets of bullshit where ever they are found. In the meantime, Shiv’s pouring out clues and her heart – please go read her.

Military Glory: The Constipation of O’Brien » « One Thing They All Seem to Agree On