Memo to self: when writing postings about a person, check to make sure they are not still alive and making news. Normally, when dealing with historical figures (e.g.: Lyudmila Pavlichenko [stderr]) we can safely assume they are not making more news. But …

I wrote a piece about a horrible pooppuff (that’s like a rice krispie made out of a mouse turd) authoritarian windbag [stderr] cop from Lousiana, who used to post spittle-flecked threatening videos at the very citizens he was supposed to “protect and serve.”

I wonder where he’ll wind up next? Ferguson? Minneapolis? Baltimore? Los Angeles? There is a rotating ODESSA for cops, just like the catholic church’s rotating protection program for pedophile priests. I have added captain Higgins to my search interests so, when he eventually kills somebody, we can watch everyone clutching their pearls about what a great peace-loving cop he has been.

And, I did; I put ‘police captain clay higgins louisiana’ into my google search-set, figuring that he’d crop up again some day. But that’s not what happened: he cropped up immediately. Because, you see, I hadn’t checked the date on the youtube video, which is from early 2016 and Higgins has been busy shitting in the hot tub since then. 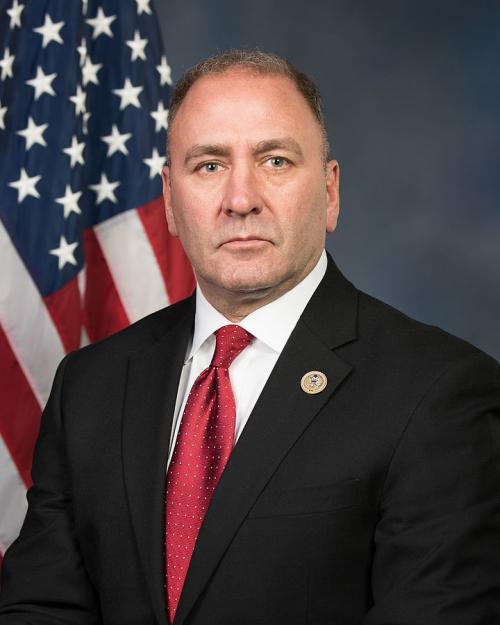 I was completely right, he’d crop up in some other criminal enterprise: he is now in the US House of Representatives, where he is helping demonstrate what a travesty ‘representative democracy’ is by representing Louisiana’s population of white authoritarian assholes.

The most recent news about him was that he showed a truly remarkable lack of situation awareness by posting a video he shot in one of the gas chambers at Auschwitz: [newrepublic]

On the Fourth of July, the first-term representative from Louisiana posted a five-minute selfie video, taken at Auschwitz, invoking the Holocaust to argue that U.S. national security must be “squared away” and the military has to be “invincible.” After the Auschwitz-Birkenau Memorial and Museum denounced Higgins in a tweet—“Everyone has the right to personal reflections. However, inside a former gas chamber, there should be mournful silence. It’s not a stage”— Higgins retracted his video and apologized. “The atrocities that happened at Auschwitz were truly despicable, and we must never let history repeat itself in such a way,” he wrote. “We live in a dangerous world, and massive forces of evil do indeed yet exist. We must all stand united against those evils.”

The military has to be “invicible”? Higgins does not even know what that means – he is the very walking and babbling example of what Sun Tzu means when he writes:

Strategy without tactics is the slowest route to victory. Tactics without strategy is the noise before defeat. – Sun Tzu

You can be pretty sure that, in 600bc, Sun Tzu had to deal with Higgins’ type, too. He probably put them out in front so they’d die quickly before they did a lot of damage. We already have an invincible military; it’s being used to pursue a grand strategy that is nonexistent. It doesn’t matter how good they are because there’s nothing they can possibly accomplish that will achieve any results that will benefit the state. 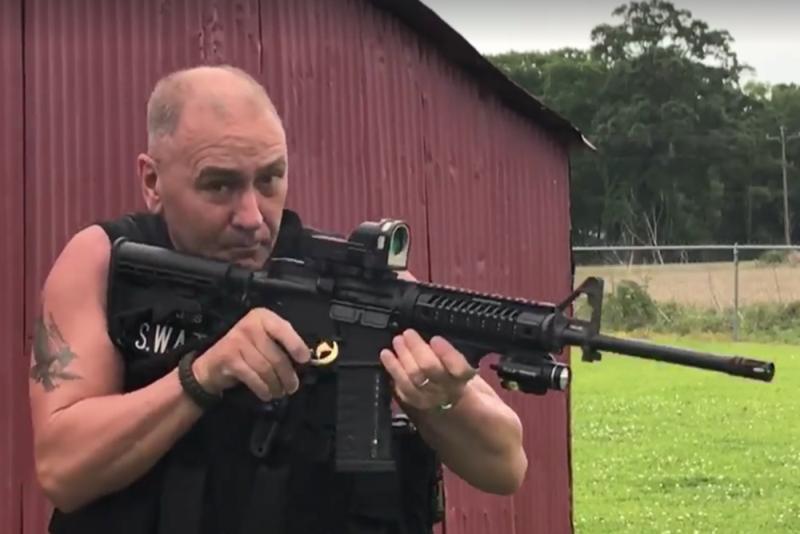 This represents Louisiana [source]  This has more influence over public policy that any of us will ever have.

He’s going to kill someone. Let’s hope he just gets busted snorting cocaine off a male prostitute’s butt or something like that, without someone dying in the process. Higgins is the kind of guy who’d have been fragged in Vietnam.

So the memo to myself is to research the current state of anyone I post about, because they may have gotten incredibly worse. I’m pretty sure that if I had realized Higgins was a representative, I wouldn’t have written about him at all – it’s too embarrassing for the US. I’m also going to be more careful checking the dates on my source material. I usually do, but sometimes a lot can happen between spring 2016 and ‘now’.

Not Quite a Black Hole » « Bastille Day