When the world’s on the Way, 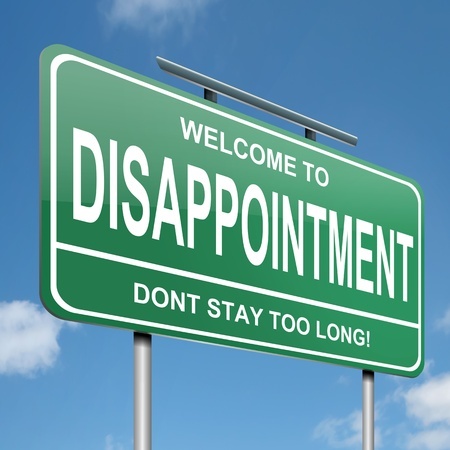 they use horses to haul manure.
When the world gets off the Way,
they breed warhorses on the common.

To know enough’s enough
is enough to know.

On occasion, I’ve gotten into heated debates about “what is a religion?” including one memorable debate on Pharyngula that went on for several days – the question being whether things like deism or buddhism are religions. That doesn’t even begin to get to the question of whether taoism is or is not a religion.

I beg your indulgence, this time, because I am about to go a bit afield and throw out opinions that I can’t really support with solid arguments. These are ideas I’ve had for a long time, but they are kind of half-formed and thus, hard to defend.

Is taoism a religion? It may as well be. Yet, my appreciation for taoism comes from the fact that it’s not. Here’s how I think of it: religion is not just a question of whether or not you believe in some personified higher power, it’s where the system’s knowledge comes from; religion’s answer to the question “why?” is “because!” The core of religiousity is authority. We know the “truth” of a particular religion’s philosophy or core beliefs because: someone said so. As much as I enjoy taoist thought, it’s a bunch of unsupported assertions: some old guy who was clearly very wise said a bunch of stuff a long time ago. Therefore… what? It’s true?

Taoism is as authoritarian as buddhism and I ding buddhism pretty heavily for reliance on “proof by assertion by an enlightened being” – which may as well be proof by university professor for all that it’s more valid thereby.

What I come around to is, perhaps, not that authoritarian assertion of beliefs makes the religion, it’s that people who accept rules about their lives and meaning, based on authority, are followers of the religious mindset. So, when I read the Tao Te Ching I think of it as some interesting ideas to stimulate thought, but not as precepts for how to live. And I certainly don’t worship Lao Tze, though I’d have been happy indeed to have a conversation with him. Among those who adopt taoism as an authority, I’d say it’s a religion, and they’re not any less in error than the poor fools who worship statues of the buddha. And, yes, there are statues to Lao Tze, as well – indicating that he has followers that don’t follow him at all, worshippers that managed to completely miss the point.