If we read history with some attention, we shall see that Christianity, fawning at first, insinuated itself among the savage and free nations of Europe but by showing their chiefs that its principles would favor despotism and place absolute power in their hands.

We see, consequently, barbarous kings converting themselves with a miraculous promptitude; that is to say, adopting without examination a system so favorable to their ambition, and exerting themselves to have it adopted by their subjects. If the ministers of this religion have since often moderated their servile principles, it is because the theory has no influence upon the conduct of the Lord’s ministers, except when it suits their temporal interests.

Christianity boasts of having brought to men a happiness unknown to preceding centuries. It is true that the Grecians have not known the Divine right of tyrants or usurpers over their native country. Under the reign of Paganism it never entered the brain of anybody that Heaven did not want a nation to defend itself against a ferocious beast which insolently ravaged it. The Christian religion, devised for the benefit of tyrants, was established on the principle that the nations should renounce the legitimate defense of themselves. Thus Christian nations are deprived of the first law of nature, which decrees that man should resist evil and disarm all who attempt to destroy him. If the ministers of the Church have often permitted nations to revolt for Heaven’s cause, they never allowed them to revolt against real evils or known violences.

It is from Heaven that the chains have come to fetter the minds of mortals. Why is the Mohammedan everywhere a slave? It is because his Prophet subdued him in the name of the Deity, just as Moses before him subjugated the Jews. In all parts of the world we see that priests were the first law-givers and the first sovereigns of the savages whom they governed. Religion seems to have been invented but to exalt princes above their nations, and to deliver the people to their discretion. As soon as the latter find themselves unhappy here below, they are silenced by menacing them with God’s wrath; their eyes are fixed on Heaven, in order to prevent them from perceiving the real causes of their sufferings and from applying the remedies which nature offers them. 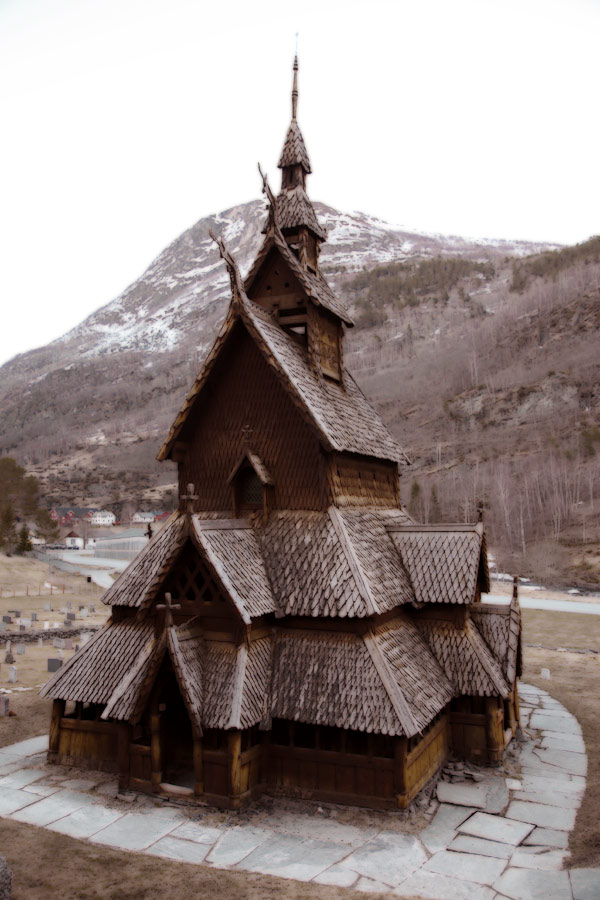 I visited Norway in 2008 – it’s one of the most beautiful places I’ve ever been. At one point, I drove through several of the towns that had the old wooden churches, dating from 100 years or so after the time when Norway became christian. I asked my friend, Per, about it over beer and smoked salmon, later, and he explained it happened the way it usually did: some king got his head spun with silliness, or found its embedded authoritarianism useful, and gave the people the choice of converting, or dying. That’s been the most successful approach for christianity – that and propagandizing the young, who are still too credulous to be skeptical of the nonsense the grown-ups are spouting.

The Christian religion, devised for the benefit of tyrants, was established on the principle that the nations should renounce the legitimate defense of themselves. Thus Christian nations are deprived of the first law of nature, which decrees that man should resist evil and disarm all who attempt to destroy him.

Of course, the biggest renunciation christianity encourages is self-determination and the value of one’s own life. When you convince your “flock” that nothing matters except serving the whim of god, it’s pretty easy to convince them of just about anything else. The divine right of kings is the ultimate “I will pay you friday for a cheeseburger today” scam.

How does it exalt one to believe that life is meaningless and is just a test for the real game, in which you’re either tortured or rewarded based on the whim of some cryptic overlord? How does it make people happy to know that their friends who’ve made minor mistakes will be tortured forever, or that they have doomed themselves by accidentally touching the wrong thing at the wrong time, or whatever foolishness the priests say?