I got into Seattle late Dec 2, took a shared ride bus to my hotel, and then walked out for some food. The hotel I was staying in had a fancy bridal/formal store in the downstairs, with some big display windows and some lovely outfits.

This was all shot straight in-camera with hipstamatic on an iPhone. 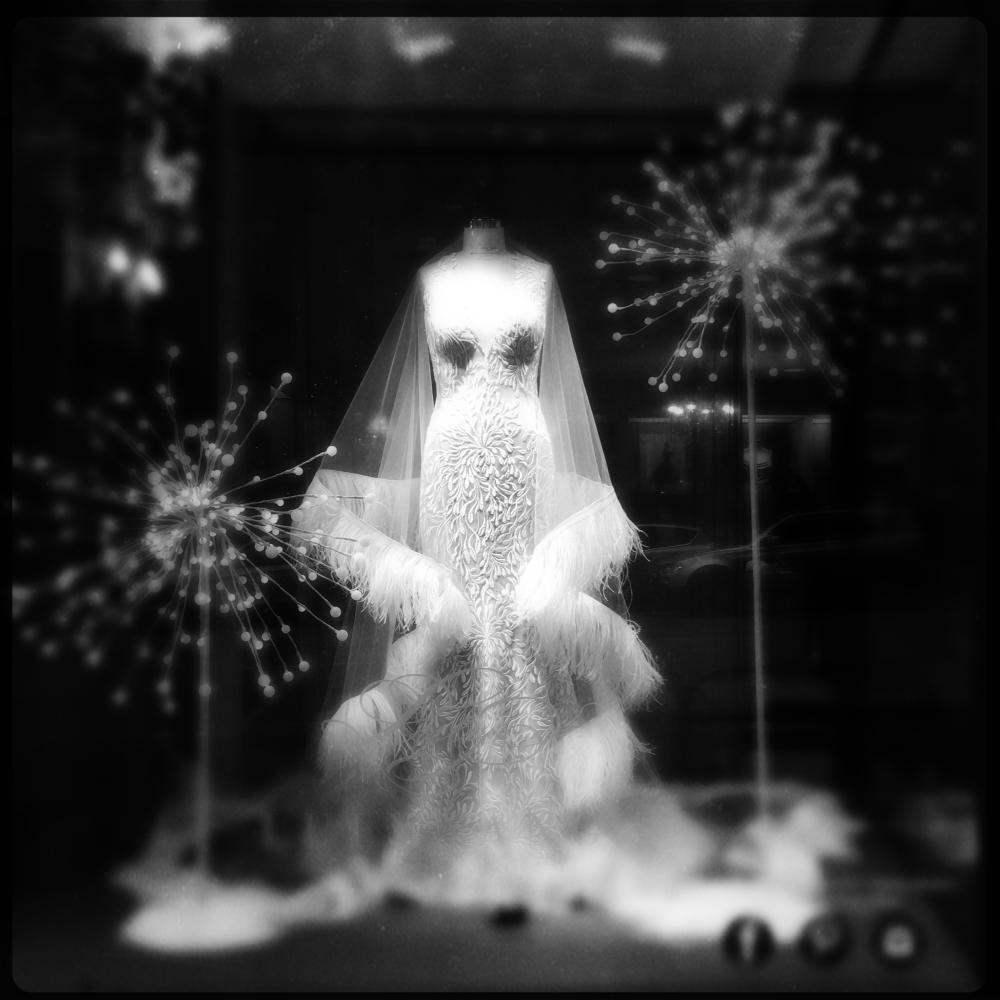 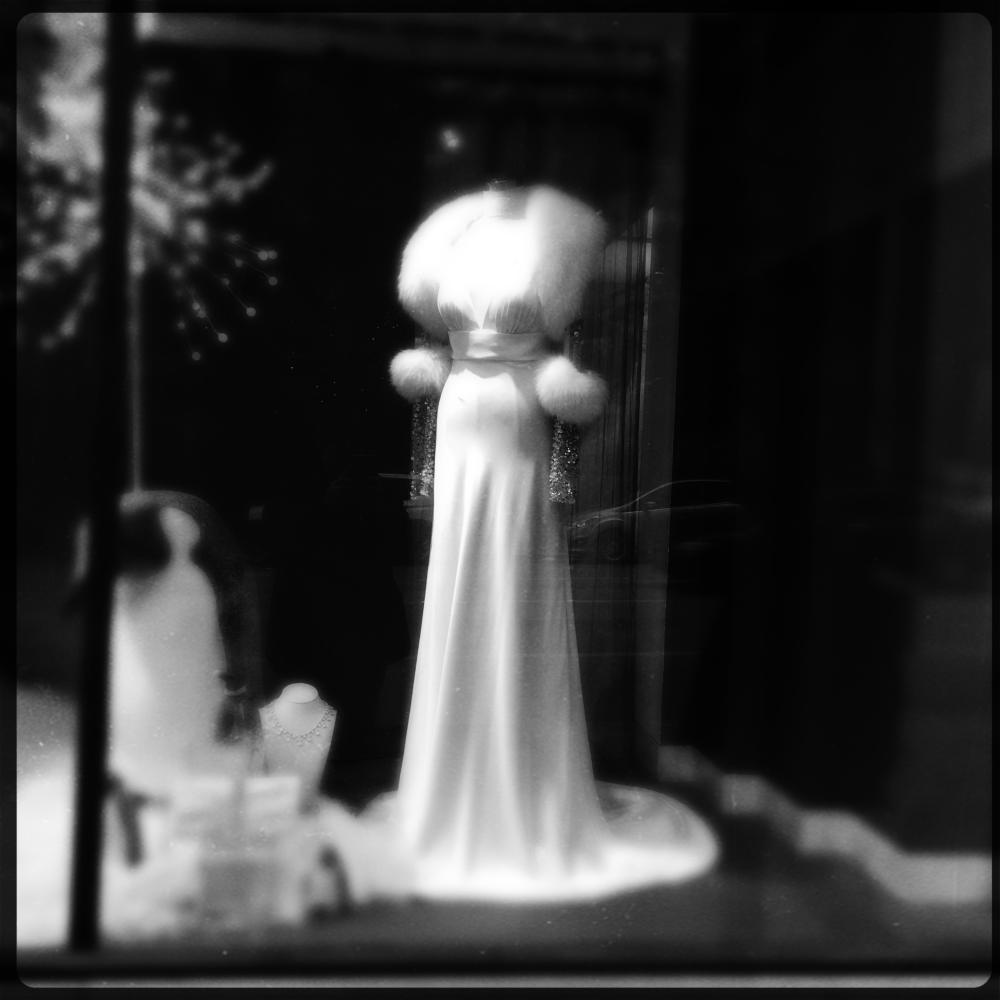 I remember my first digital camera. It was a Kodak DC-40 we bought for the whitehouse project, to see what could be done to produce a secure remote imaging system. At the time, journalists were still fedexing film around, and it was an interesting question to see if it was practical to move image data securely. It turned out the answer was: generally, no. The data links at the time were either public (e.g.: dial-up) and slow or private (e.g.: a T1 line) and not moveable. The dial-up connections listed that they’d run 56k but that was with IP header compression and in-modem data compression: the real peak speed was more like 28.8k or 19.2k. 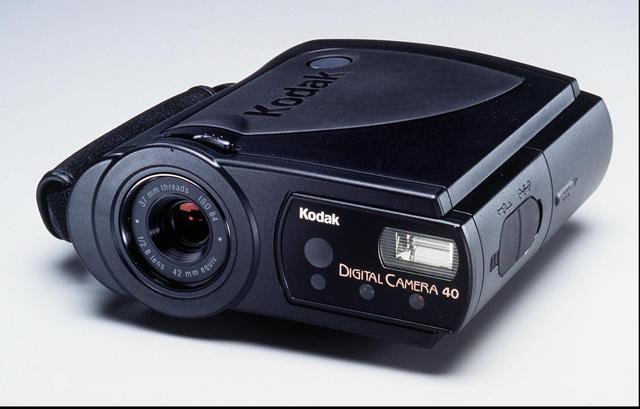 So I played with the digital camera a bit and I think it wound up in a box somewhere. The pictures were 768 by 512 pixels, 24-bit color. Today, my iPhone sports an imaging sensor that would amaze photographers from the early digital age.

A 1995 Kodak DCS, which cost about $20,000, was a whopping 4 megapixels. It sold less than 1000 units. I knew a photographer who had one; I used to make him cringe by showing him 20″ x 20″ prints I’d made from from Tmax film shot with my Hasselblad. Today, the Hasselblad sits in a dry-bag in the closet of my studio, along with a bunch of other gear that I’ll probably never touch. Oddly, the gear I’ve used the most recently is my iPhone and my 8×10 Cambo Legend, mounting an 1889 Darlot Petzval lens.

Someone who has worked with all the technology, can recognize the artifacts. Hipstamatic, for example, simulates the depth of field of a huge old petzval lens, but gets some parts of it subtly wrong: the distortion is not linear, the focal points are not always the eyes, etc. 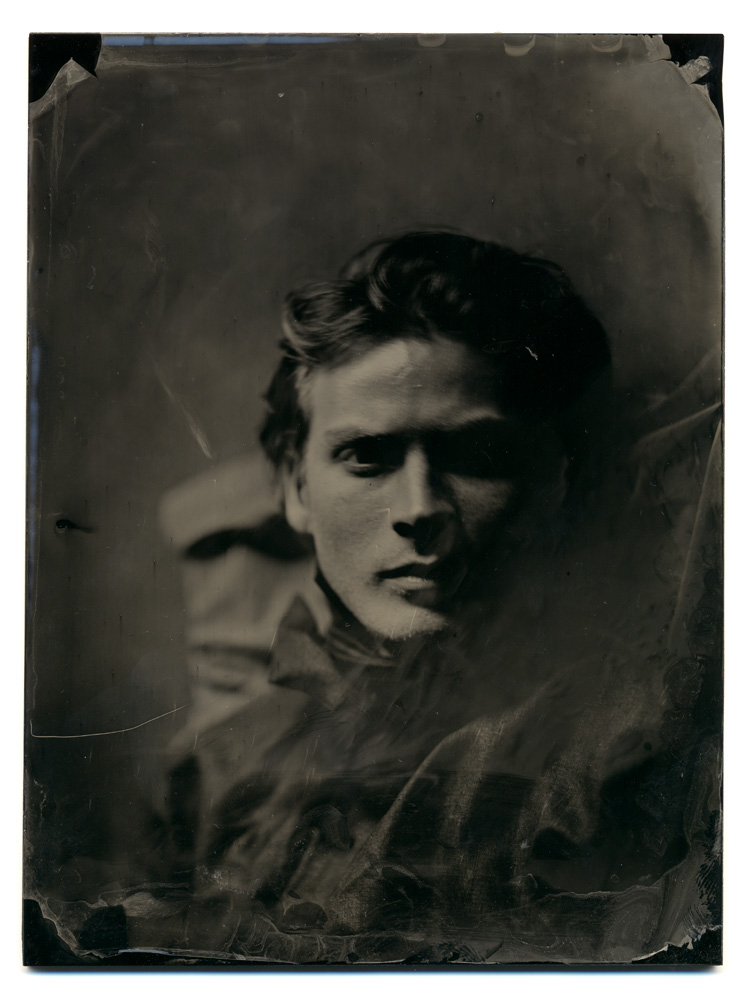 I love it all – all the imaging techniques. I’m thrilled that I can take a picture that makes me happy with a minimum of effort.

There are always grognards who complain about the new thing (to whom I say: go breathe ether and play with cadmium bromide and freezing water like I did for 10 years!) but they tend to focus on what interested them in a medium, and they ignore the big picture. The iPhone and cheap imaging means that we’re now able to record political abuse and police misbehavior in realtime, with high redundancy. The proliferation of good, cheap, cameras means that the media can no longer act as the gatekeeper of what is “good” imagery. That also means that it’s harder for goverment crimes to be shielded from the public.

Assisted Learning Systems » « From My In-Box