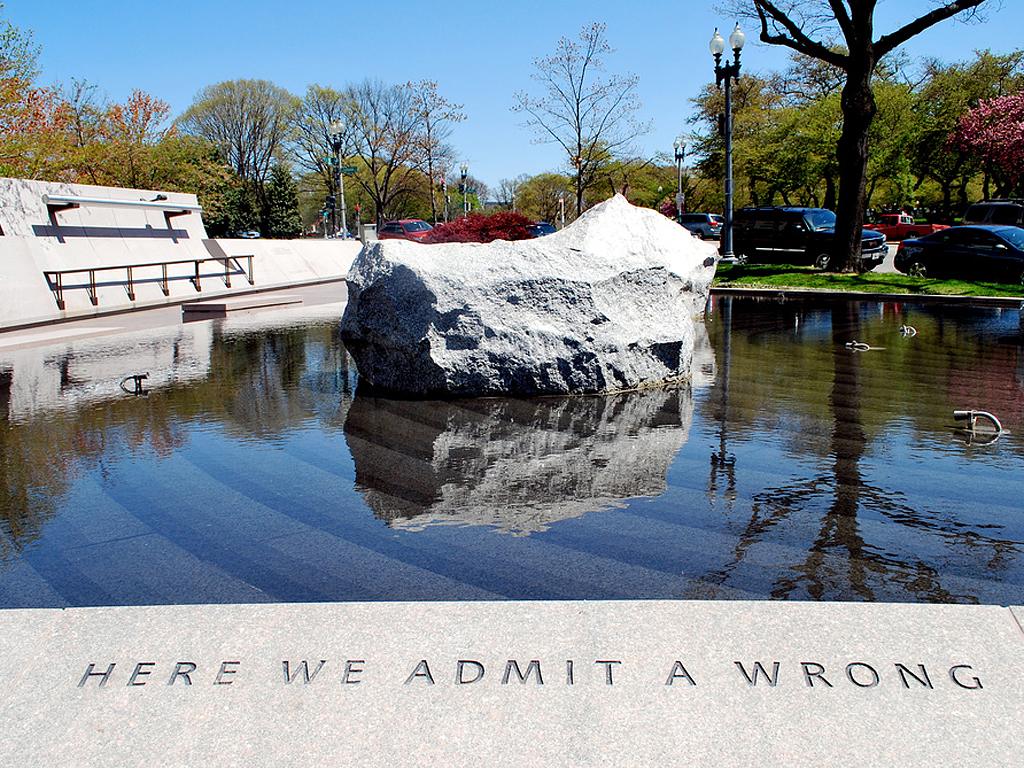 It’s the memorial for Japanese internment during WWII.

You don’t fucking do it again.