tl;dr: make sure you have a good supply of popcorn.

I grew up with revolutions; my father is a historian and his specialty was the evolution of absolutism under Louis XIV and the lead-up French Revolutions that culminated in the big one and the terror. 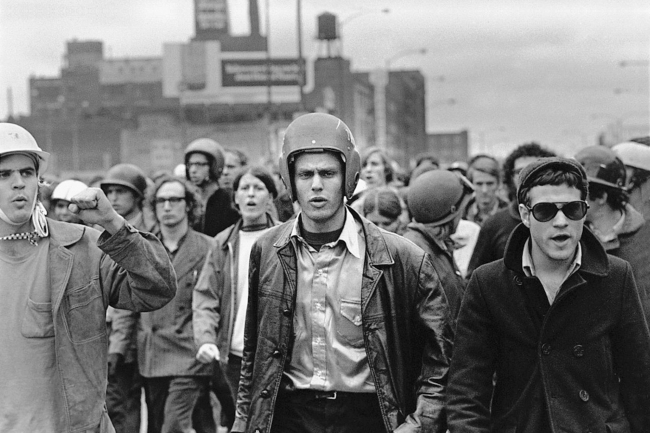 Dad also crossed path with revolutions during the student protests when he was a newly-minted professor at Columbia during the 60s. I was a 5, growing up on the steps of Low Library when the Students for a Democratic Society (SDS) occupied the building and the president’s office. Dad appears briefly in “The Electric Kool-Ade Acid Test” described something like “Professor Ranum climbed in the window like some kind of bat man in cap and gown and engaged some of the students in debate.”* It was the debate that I remember him talking about; he said one of the students had some actual understanding of Marxist dialectic and could do a passable defense of their actions, but the others were mostly incoherent, angry, and eager to do something.

The few times he told this story, he’d usually shake his head and say, “I lost them when I asked ‘Suppose your revolution succeeds, how will you prevent it from turning into a dictatorship? How will you prevent the next Stalin?'” 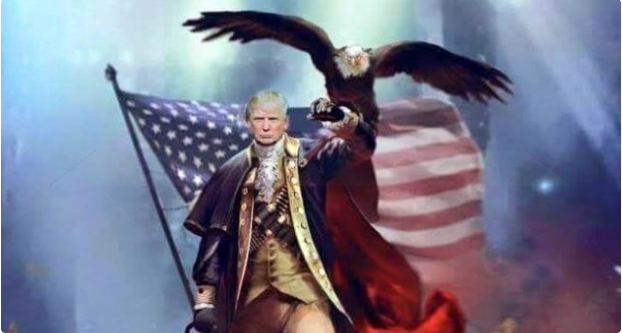 If you follow my maunderings here, you’ve probably noticed I’m fairly fond of attacking the legitimacy of governments and the nationalist system – but I am not exactly a proponent of revolution. Because I can’t answer my dad’s question any more than Mark Rudd could.** Isaiah Berlin was dogged by this same question, and tried to explain liberty in two forms: the liberty to act without interference (negative liberty) and the liberty to act in ways that you wish to, to enhance your life (positive liberty) – the question revolutionaries have to answer is fundamentally whether you can impose liberty on someone.

If you don’t understand immediately why this is an important question, you have only to consider Iraq and Afghanistan. There’s a huge problem with revolutions – which the French experienced too, namely that not everyone is in agreement that the state must be overthrown, so ultimately you wind up flipping the stack so that the oppressor is now oppressed and the oppressor’s supporters are disempowered; the new power structure immediately consolidates and if you have a Robespierre or a Stalin in the room, the period of freedom resulting from the revolution is just a brief interlude before a tragedy. 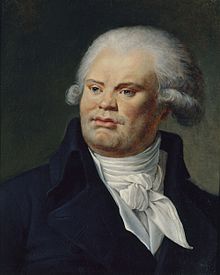 But there’s a more complicated inner dynamic to revolutions: the proponents of the revolution are usually against something, not for something. This is why they fail: the participants in the revolution are all agreed that the establishment must fall, so they accomplish that, and then they discover there is no agreement about what to replace it with. Then you have Marat, Danton, and Robespierre killing eachother off because they can’t agree about anything other than that the establishment should fall. Trotsky, Lenin, Stalin – same routine: the czar must fall, but can we agree on what kind of state should replace the monarchy? Usually, instead of agreement, you get “the last man standing.”

Let me repeat that a different way: it’s already hard to build a sufficient coalition to overthrow the state, so revolutionaries tend to cooperate with anyone and everyone who wants to overthrow the state, too. And when they succeed, they discover that they’re cheek to cheek with fascist skinheads who want an ethnically cleansed fatherland, libertarians who want to be left alone, anarchists who just want to overthrow states, and religious fringers yelling “Deus Vull’t!” and it’s impossible to politically encompass all that – so the great falling-out begins. Basically, the coalition only ever agreed on one thing and that was temporary anyway.

So, break out your popcorn. Trump’s ascent to power was not a movement to build a specific new thing, it was a coalition to tear down what was perceived as an establishment.

The people who voted for Clinton were often voting against Trump. Meanwhile, Trump was also an anti-establishment protest vote against business as usual. What we just saw was a relatively peaceful revolution against the existing two-party establishment, but nobody was actually revolting in favor of anything. Which is why it’s going to get interesting: Trump’s coalition is a whole lot of anti- and not a whole lot of pro-. That means there’s going to be disappointment, vicious backstage infighting (my money’s on the professional politicians) It’s going to be an insane game of musical chairs and defenestration*** as Trump’s coalition of the deplorable tries to figure out what it’s actually in favor of. A lot of turds are going to float to the top, while others sink.

I’ve read a lot of people in various places talking about revolutions, as if the US is ripe to switch to a dictatorship. All I can suggest is that anyone who thinks that, should study the degree of political misery and social inequality that had to exist in France and Russia before there were revolutions. Popular revolutions generally require deep popular misery. That’s compared to coups – when one form of the establishment takes over from another (as happened in the North American colonies in 1776) it’s the elites and the military that you’ve got to watch out for, because they already know the reins of power and how to manipulate them. If anything like that happens in the US, it’ll look more like Erdogan in Turkey. I’d be more concerned if Trump’s team seemed highly competent and plugged into the police state. I don’t rate either Clinton or Trump as much of a likely leader of a coup, but of the two, Clinton was probably more capable and had more loyal and unified subordinates.

(* I can’t find the exact reference…)

(** Some shameful things happened as a result of my dad’s pricking youthful male egoes. Described here.)

(*** I tried to think what the Latin form of “throw someone under a bus” would be but I couldn’t do it. Anyone?)

Orest Ranum: The Fronde, a French Revolution – a 5 year-long tax insurrection in 1648. There were about 9 revolutions in France before the big one. My favorite has always been the judicial revolt: the judges refused to hear any cases, which seriously jammed things up!

Chronicle of Higher Education: The Night they Burned Ranum’s Papers