In my recent post “Nationalism Is A Lie” there was so much horror behind what I wrote, that I was either going to have to write a textbook-length incoherent screed,* or leave a lot on the table. So I thought that rather than diverticulating into asides, I’d post this piece separately.

From: (The Daily Mail)

We disembarked ready for our new life. I was classified as ‘a war orphan’, and given to understand that my father was dead. About 20 of us were taken to Boys Town, a home for youngsters at Bindoon, about 60 miles away.

It was quite a shock. For a start, it was such a barren place in contrast to the green fields of England and there were hardly any roads.

We were immediately put to work. I learnt how to milk a cow within a week, and then we began constructing a new building. By the time I was 14, I was driving a truck. We’d work, sleep and eat. That was it.

I should mention: this is not an account of being sold into slavery during the triangle trade. Those people had it much, much worse.

We slept on open verandas all-year round – and when a wind blew up, it got pretty cold.

Foodwise, we’d get crushed wheat or porridge for breakfast, followed by bread in dripping. The rest of the meals were similarly plain: we seemed to subsist on a diet of swedes and turnips.

Crushed wheat or porridge. I wonder what the plantation-owners ate?

And then there was the abuse. The Christian Brothers used to walk around with a thick 18in leather strap hanging from the waist of their long, black outfits, and they’d give you a wallop at the slightest opportunity.

They’d hit you wherever they could – be it on the backside or sole of the foot – and boy, did it hurt. Once I was on the receiving end of a real hiding from one of them. He was giving a younger lad a hard time and I must have said something under my breath. He lashed out with his strap and put in his boot. I ended up cowering under my bed, trying to escape him, and was left covered in bruises.

Like most of the boys, I would try to keep clear of Father Eugene, the creepy Catholic priest in charge of the place. He had a weird way of talking to you, and took a keen interest in whether us boys kept our private parts clean – not exactly appropriate for the person who was hearing our confessions.

Remember, these are British children. Transported into slavery and delivered into the hands of sadists because they were poor.

There’s still a lot of ‘British’ in me – I always watch the FA Cup – although it saddens me that I didn’t get to spend more time with my British blood siblings, who are now all dead. 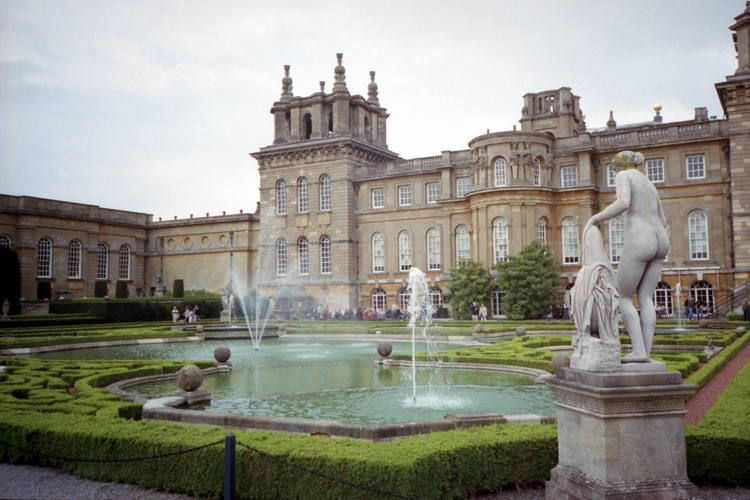 It’s fascinating that he doesn’t hate the ‘British’ and still identifies as having a lot of ‘British’ in him. You see, it was all his fault for being born in Blenheim Palace, in a linen-lined basket with a silver spoon in his mouth. Oh, wait, I got that backwards – that was Winston Churchill. Don’t people understand that our births are an accident? One person is born in poverty, another in a palace, and the probability is nothing more than the ratio of wealthy children born to poor children born.

The origins of this child export program go way back in British history, starting with the export of children to the colony of Virginia in 1618. Oddly, the WWII version was started by an evangelical quaker, who was reacting to the poverty of street-children and factory kids. Fight fire with fire!

Whoever the fuck came up with the propaganda campaign that the British are so civilized is one of the most brilliant liars, ever.

(* I’m clearly worried about that…)

On The Electoral College, Nov 7 2016 » « Monday Meslier: 20 – To Say That God is a Spirit Is to Speak Without Saying Anything At All