Last night around 4:00am I woke up briefly, obsessed with an invidious comparison. 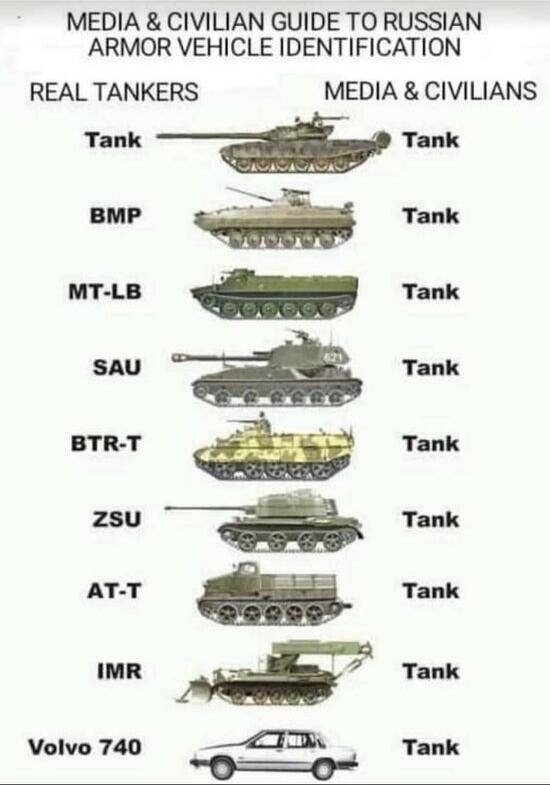 I thought a ZSU looked more like a German WW2 wirblewind, but perhaps its a generic designation

It was the realization that the civilian casualty-rate in Ukraine has only recently approached or exceeded that number of US citizens killed by police, annually. Of course the police have been doing their violence year after year after year, and the Russians have jumped in late but with enthusiasm and heavier weapons. I’m sure the police felt a surge of envy when they first saw all those Russian armored vehicles, although perhaps they’ve been realizing that all that gear is no substitute for tactical leadership. I also hope that the various militants in the US, who seem to be hoping for “the shit hits the fan” are getting an idea what an army does to civilians/irregulars. The latter is unlikely, though, since there have been plenty of educational opportunities in that regard since the Vietnam war.

The difference, of course, is the massive property damage that accompanies the Russian attack, and the cover of law that the police work under.

And, of course, the US is much bigger than Ukraine. If you normalize the kill rate by population, the Russians are worse than the police.

I saw a pretty funny quip the other day, where someone was talking about how the Russians like and promote Tucker Carlson, which had the stinger, “you’ll notice that even the Russians don’t like Ted Cruz.”

Stairway to Heaven » « It Does Baffle Me