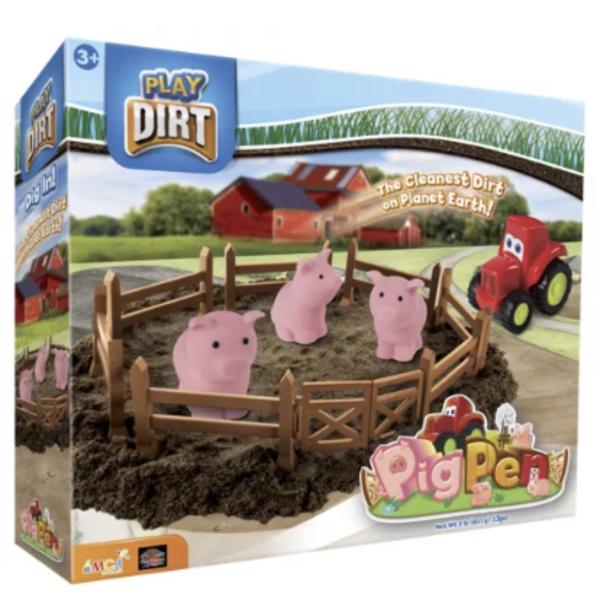 But, wait, I’m being optimistic. Ignorance is not a unitary thing: if the police are going to get millions of dollars thrown at them in the form of training, we ought to talk about what training they’re getting. They’re going to want to learn how to shoot like snipers, no doubt, instead of studying crisis management for mental health or something like that.

This is reported at Daily Kos [kos] and elsewhere [atlanta] – Atlanta mayor Keisha Lance Bottoms has done a pretty good obscurantist dance about the whole “defund the police” idea. Atlanta came within one vote 8 to 7 against of chopping $72 million from the police budget. [ajc] That would have been a significant chunk of the $203 million annual budget. Except that instead of removing the money, it was set aside, basically, into a “goodies for the cops” budget. That certainly reflects a good concern for how just the police are being. For fuck’s sake this is Georgia cops we’re talking about! 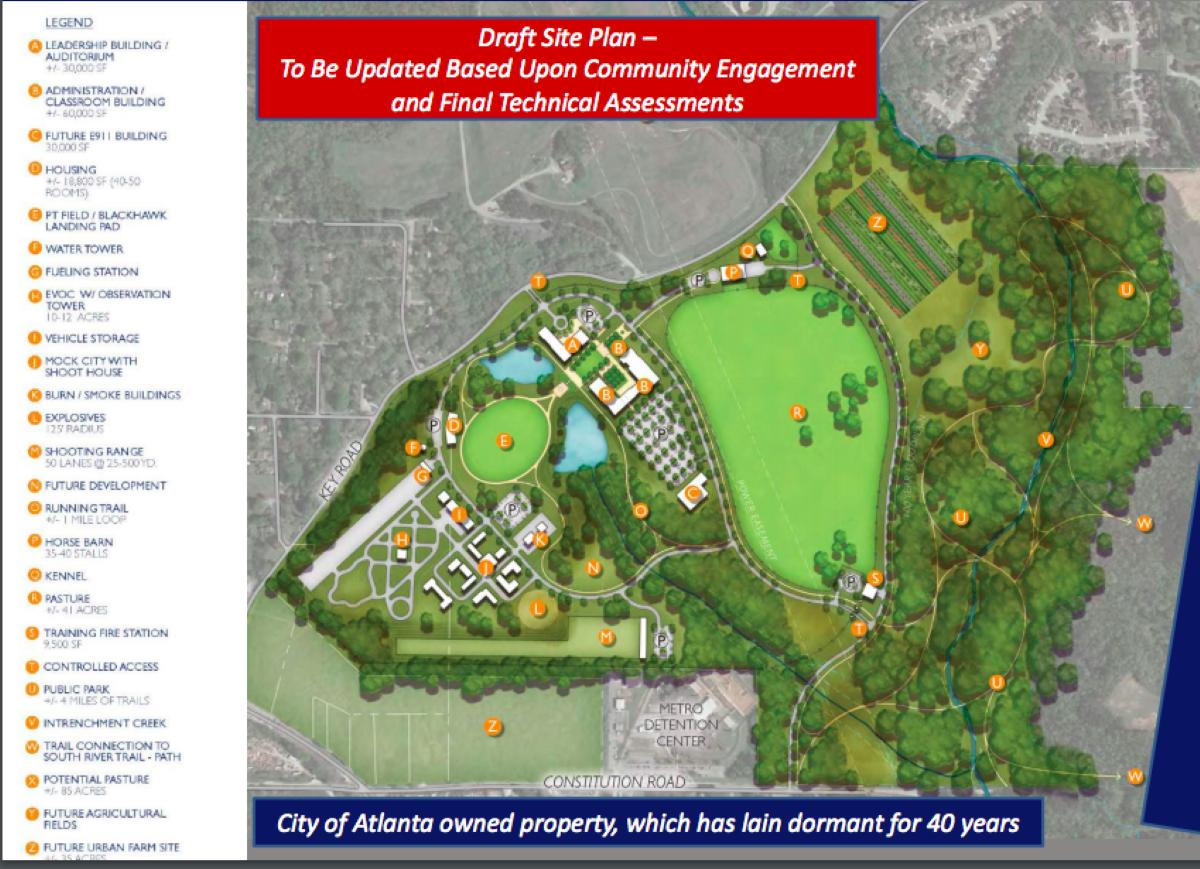 So, instead the cops are going to get a $200+ million adventure camp. That’s going to, for damn sure, help them be less ignorant, racist, and thugly! And look at what the Atlanta police are learning:

The department paid bonuses to the officers who staged a sick-out after Officer Garrett Rolfe was charged with aggravated assault when a video showed him kicking Rayshard Brooks while he was on the ground after being shot last June. And APD’s budget has increased 7% from 2020. Additionally, officers who were publicly charged in the police brutality cases against Messiah Young and Taniyah Pilgrim, and the shooting death of Brooks, have all since been rehired by the force – with back pay.

There’s nothing as satisfying as paying for your own beating.

Mayor Bottoms said felt her police reform priorities were broadly aligned with what she sees activists who use a message like “defund police” are calling for.

As long as we’re talking about buying the supporting votes of the police unions we understand each other’s agendas very well. You’re probably thinking “I bet those cops are gonna have a great big shooting range where they can practice killing citizens!” 50 lanes and an assault course where they can practice kicking in doors and shooting people snoozing on the couch in the apartment next door.

The land was then converted to a slave plantation and later to a federal prison labor site before it was sold to the city of Atlanta, where it was then used for forced agricultural labor by incarcerated people from 1920 to the 1980s, according to The Appeal.

I did notice that there’s a region of the cop paradise that looks like a vegetable garden. I swear, you can’t make this shit up: it’s going to be a “community garden” and one thing you can bet your last dollar on – there will be no cops there tilling the soil, and the people who are will be poor and black.

I’ve noticed something: people have stopped asking me why I hate America.

RIP Meatloaf » « The Best and Brightest