If you were underwater, trying to cut apart a tangle of fishing nets at the bottom of the Baltic, would you daydream perhaps that you might find the wreckage of an ancient Roman cargo ship?

This, however, would be utterly unexpected: 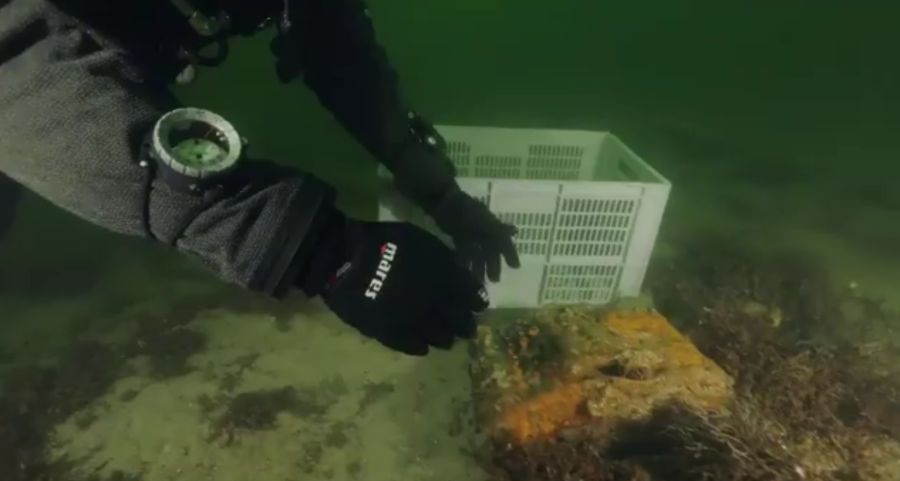 It’s an Enigma. A German Naval model of an Enigma cipher machine, that is. I’m interested that the divers supposedly immediately recognized it.

The team reckons the machine was thrown overboard in 1945 by the Nazis, after the German navy scuttled its own submarines to prevent the Allies from nabbing the tech toward the end of the war. The Enigma code was cracked by British boffin Alan Turing in 1942 at Bletchley Park, an instrumental figure credited for helping the Allies win the war and for saving millions of lives.

“Should further archaeological finds come up, we would like to point out that there is a legal obligation to report, as this can be underwater cultural heritage,” Dederer added. The device will be taken to the Museum of Archeology in Schleswig to be restored and preserved. ®

The bottom of the sea is vast and things don’t necessarily look like what they are after a while down there. This is an incredible find, in the sense that it’s really unlikely. But there’s many years of wartime and peacetime junk down there.