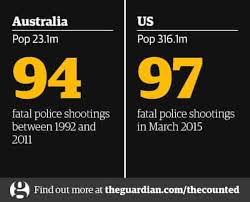 The metric about Australia had me confused for a second. It’s a bit lower than the US, but not much. Oh, that’s 28 years worth of police shootings compared to the US rate in one month.

That’s just shootings. As we’re seeing, cops are willing to break your neck or choke you to death, too. 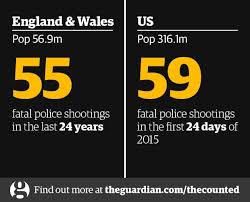 Over on the Behind The Bastards podcast, they are talking about the guy who teaches cops “killology” and fills their cinderblock-like heads with ideas about how they are the “sheepdogs” who guard the “sheep” from the “wolves.” [Behind The Bastards] He teaches them that they are noble and important and it’s more worthwhile for them to shoot someone to death than to deal with the lawsuits if you only maim them. It does go a way toward explaining how the cops favor emptying multiple clips into a target. I always wondered about that: police allegedly spend time practicing with their firearms and supposedly are trained to shoot effectively. But when I used to go to the range, it was the cops and ex-cops that were the absolute worst shots there; they put bullets all over the place and they were scary and incompetent. 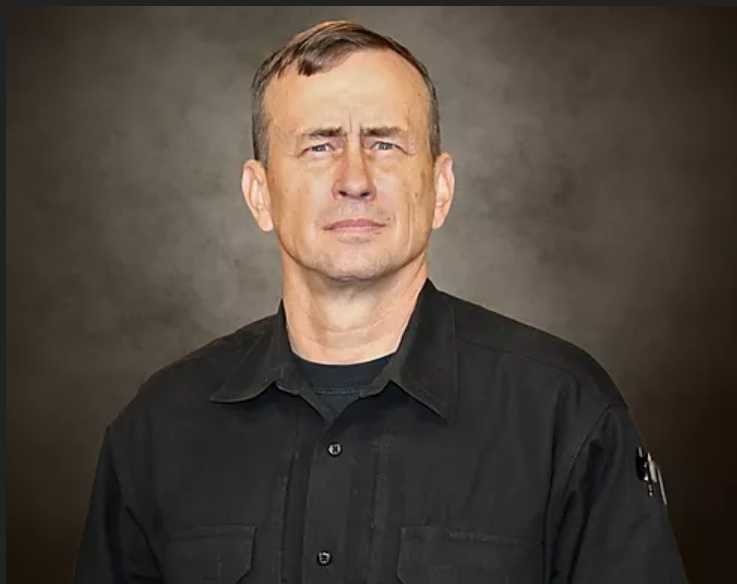 Anyhow, the asshole comes across as a sort of Stephen Seagal-type character, with a carefully padded resume. He’s an armchair warrior who has managed to avoid actual conflict, yet claims profound understanding of people’s motives in conflict. He also managed to preach to some of the choir, by claiming that violent video games make people unhesitatingly violent. I guess one thing to think about would be stopping cops from playing video games, if he was right – which he’s not. Ahhhh, he’s a psychologist – and he’s playing in suit with that field’s tremendous fondness for just asserting bullshit. If you want a scary detail, his ‘methodology’ appears to be based on SLA Marshall’s. Unfortunately, Marshall was a bullshit peddler, too. [stderr] Grossman’s bio on his site sure sounds impressive, as does his bio on wikipedia, but the Behind the Bastards episode does its usual fine job of stripping him down to his underwear and pointing at all the holes.

His whole message is “err on the side of violence” and “violence must be superior.” It’s not just that he teaches cops to be afraid all the time he teaches them that if someone resists at all they are more likely to escalate their resistance to the point where they attack. So: take them out, first.

I read Grossman’s On Killing years ago, and I’m sad to say that some of it made some sense. I think Richard Rhodes’ analysis in Why They Kill is vastly better. [wc] Rhodes’ analysis is that it’s a learned behavior, where some people experience violent conflict and discover that it’s a way of solving certain problems. If those problems are threats from peers, you have a person who learns that beating or killing peers is one way of interacting with them. It may not be the best way, it turns out, but in some places it works. As an aside, Marshall, Rhodes and Grossman all appear to make what appears to be a mistake, in my opinion – that people have an inherent reluctance to kill other people. I think that’s an absurd position to take; people seem quite fine with killing eachother and always have. If you discard that absurd unevidenced belief, you wind up with a model of human behavior that more closely tracks real experience and history.

The crazy part about Grossman’s theories is that, if he was right, his behavior should be quite different – he should be teaching cops how to recognize out of control escalation and de-escalate. Instead he’s teaching them that people are going to try to kill them, so they should unhesitatingly kill the other guy, first.

Cops are not warriors.

Marching around the stage in a theater in Lakeport, California, Lt. Colonel Dave Grossman tells his audience that they shouldn’t go out looking for people to kill, because those who need killing – the “gangbangers,” terrorists, and mass murderers – will come to them. All they need to do is be ready. “Are you prepared to kill somebody?” he asks me and the small group of “armed citizens” who’ve paid $90 or more to see him. “If you cannot answer that question, you should not be carrying a gun.”

Two hours into his high-octane, six-hour seminar, the self-described top police trainer in the nation is just getting warmed up. Grossman, a 60-year-old former Army Ranger, wears low-slung blue jeans, an ornate Western belt buckle, and a black button-up emblazoned with the words “Grossman Academy,” the “O” stitched like a bull’s-eye. He sports a military haircut. Onstage are two giant easel pads, their legs taped to the floor so that they don’t go crashing down whenever he hits them to punctuate his points. “We fight violence. What do we fight it with? Superior violence. Righteous violence.” Like a preacher, he doesn’t bother with notes.

Holy shit. Back in the day, when I taught my advanced system audit and firewalls courses for Interop, everyone in the class was paying 10x that. But, to be fair, I didn’t turn out a bunch of brain-whacked mall ninjas. UNIX system administrators don’t generally need deadly force; you can fix most of your extreme problems with fsck -y -v.

Here’s the closing point: someone who wants to know how to kill quickly and heartlessly is the exact wrong kind of person to arm and send out in a cop uniform.

Though he spent years as a soldier, he has never killed anyone in combat.

He does his killing by indirection.

Sorry about the weird image layout; I’ve fixed it and won’t be trying that particular technique again.