I think I’ve figured out Trump’s strategy: he is going to be such a jackass that nothing he does carries the ability to shock anyone, anymore. Once he hits zero credibility, he has nothing left to lose.

President Trump said Wednesday that it would be “easy” for the United States to form new alliances if Syrian Kurds leave the fight against the Islamic State to fend off a Turkish attack, noting that “they didn’t help us in the Second World War, they didn’t help us in Normandy” and were only interested in fighting for “their land.”

It’s a shame that journalists are too cowed by their fear of losing access, to just snap that jackass short:

Your new Turkish buddies did a great job of killing 250,000 Britons, Australians, and New Zealanders in WWI. Maybe you can find someone who survived Souvla Bay to sing “Waltzing Matilda”, cadet “bone spurs.”

“Forward, into the machine-guns!” Winston Churchill’s strategic genius in WWI, at Gallipoli

The Kurds didn’t help at Normandy. Holy shit, why weren’t they at Pearl Harbor?

My mind is completely boggled; none of this makes any sense at all. We are in one of the episodes of Star Trek where the Enterprise flies through a tear in warp-space and winds up in a universe scripted by Alfred Jarry. 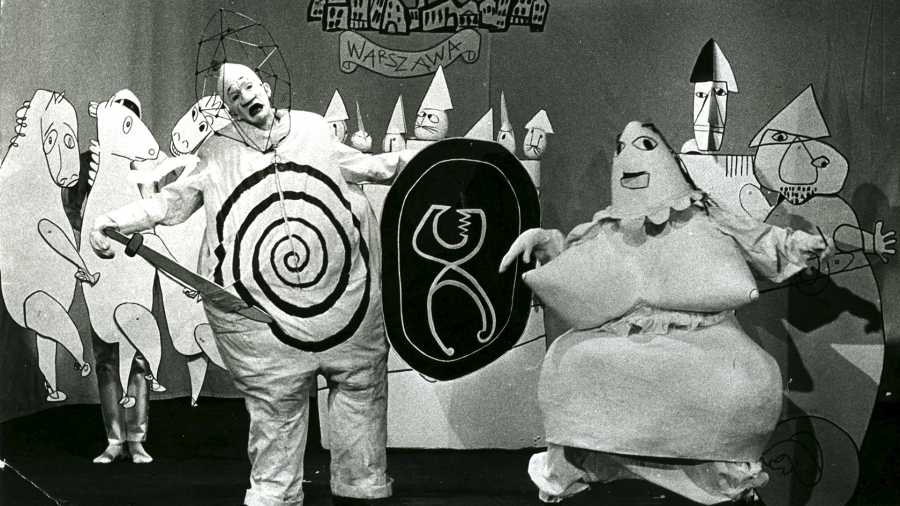