These two news articles came up simultaneously on the front page of my news grazer: 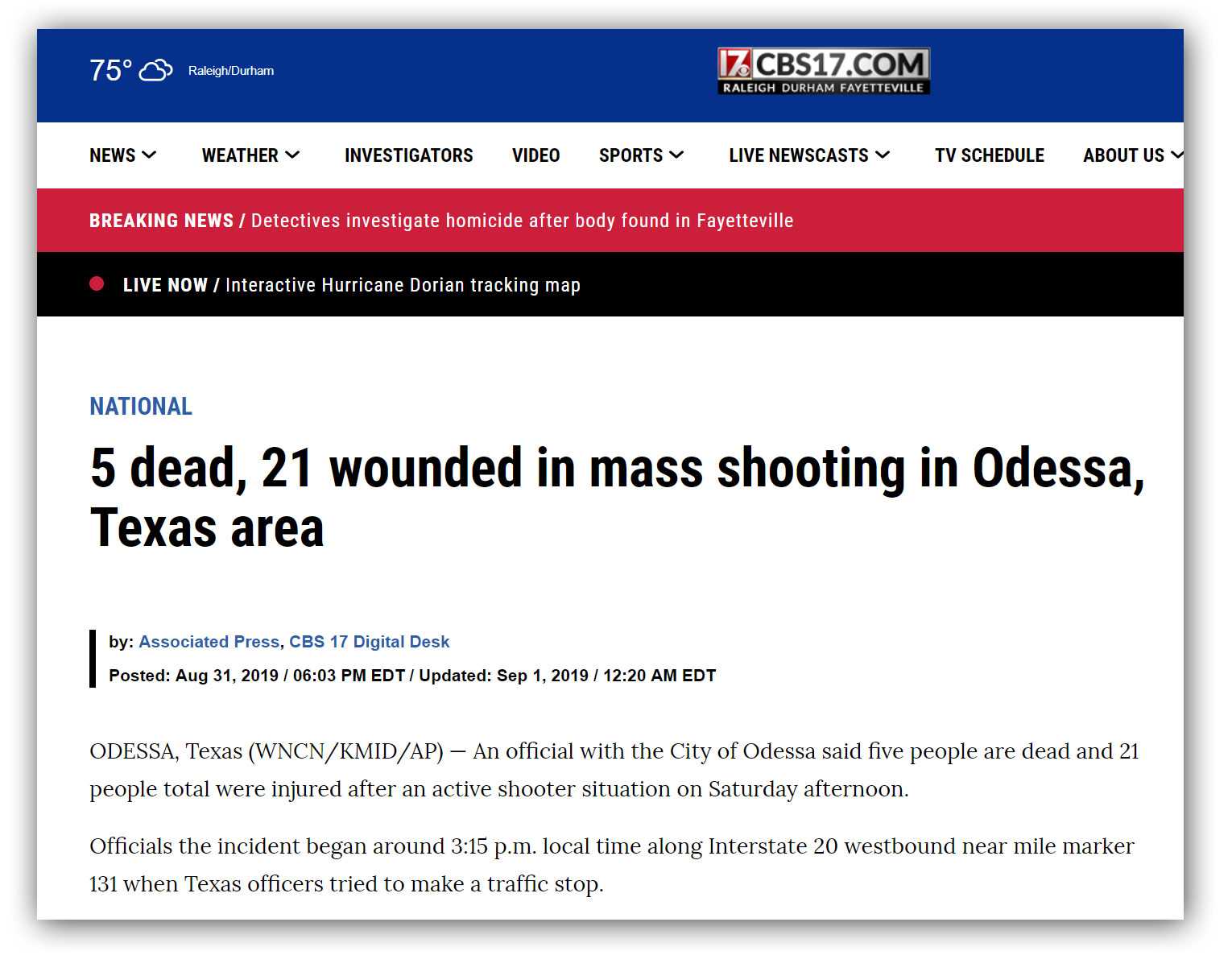 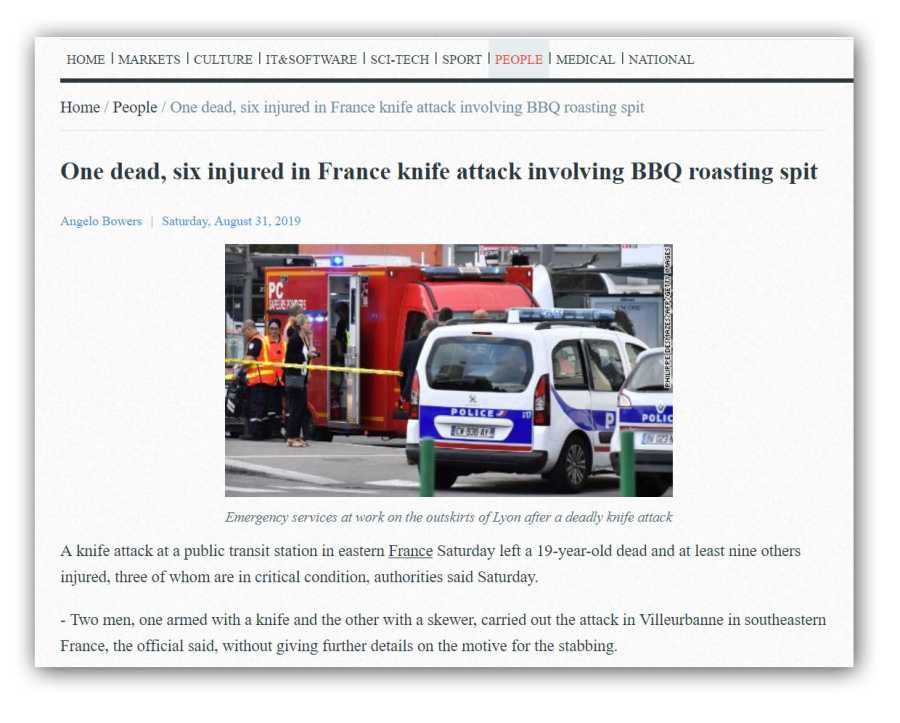 While the stabbing is a tragedy for the victim, we can see clearly the effectiveness of firearms – particularly, magazine-fed semi-automatics. But any firearm is more deadly than a knife and a barbecue spit.

The hard thing about guns is that you can’t outrun a bullet.

The Adventures of Mud Cat » « The Sound of a Pedestal Crumbling