Eagerly, I pre-ordered Adam Higginbotham’s Midnight In Chernobyl [wc] which arrived last Friday. I’ll write a review of it in time but spoiler: it’s good. But he mentioned something, and jumped past it, and it immediately made me grab my ${internet_device} and start searching.

Here is what Higginbotham wrote:

The simplest form of nuclear reactor requires no equipment at all. If the right quantity of uranium 235 is gathered in the presence of a neutron moderator – water, for example, or graphite, which slows down the movement of the uranium neutrons so they can strike one another – a self-sustaining chain reaction will begin, releasing molecular energy as heat. The ideal combination of circumstances required for such an event – a criticality – has even aligned spontaneously in nature: in ancient subterranean deposits of uranium found in the African nation of Gabon, where groundwater acted as a moderator. There, self-sustaining chain reactions began underground two billion years ago, producing modest quantities of heat energy – an average of around 100 kilowatts, or enough to light a thousand lightbulbs – and continued intermittently for as long as a million years, until the available water was finally boiled away by the heat of fission.

I had never heard of this before! Well, it was pre-dinosaur so, if an underground nuclear reactor goes critical and there’s nobody around to see it, does it make any sound? 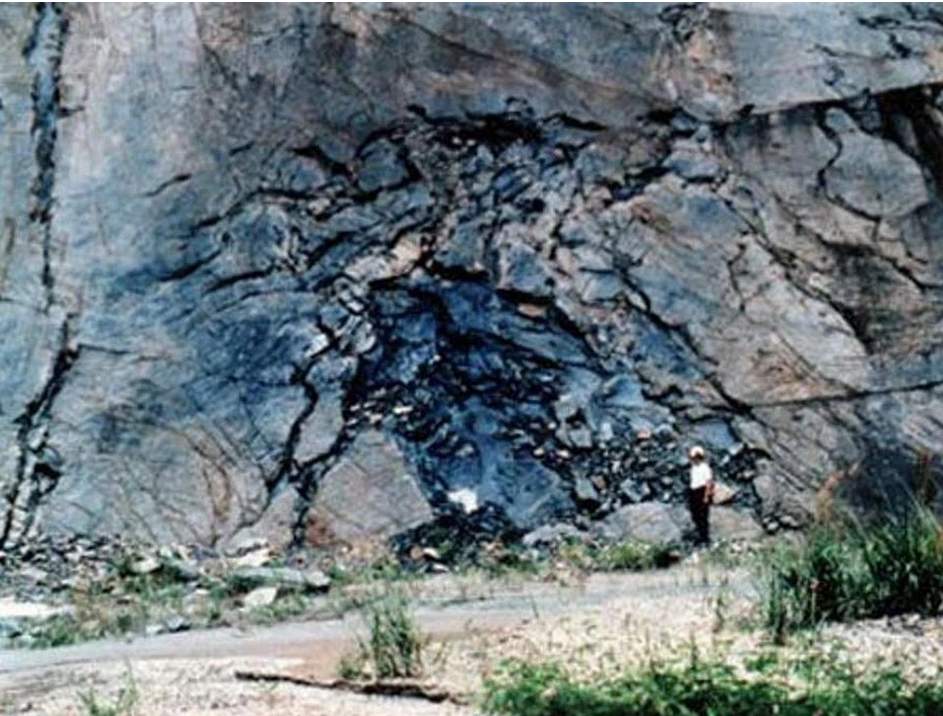 There’s much more detail in a 2005 article in Scientific American [sci] and Ethan Seigel has a typically Ethan, highly approachable, write-up. [es]

The Scientific American article goes into how the researchers were able to determine what happened, based on the isotopes and their half-lives – it’s pretty cool! Nuclear forensics is another topic that interests me greatly. According to Rhodes and Stillman, it’s possible to sample the results of an explosion (or melt-down) and tell nearly everything about it based on the quantity and type of isotopes it contains. In an aside in Twilight of the Bombs, Rhodes mentions that the idea of “a nuclear weapon of unknown origin” is absurd – they can tell which centrifuge cascade refined what plutonium and what breeder reactor it came from as well as which process run. But try explaining something like that to one of your former friends who’s read and believed that nonsense about some unknown power doing an EMP airburst to throw the US back to the dark ages…

A More Pervasive Problem » « Whatever Happened to “You Can’t Outrun a Radio”?