If you like being a nexus of weirdness, you can subscribe to Atlas Obscura’s email alerts, and wake up every morning with something new and obscure in your in-box. It won’t cure you of the Trump blues, but it goes well with your first cup of coffee. [atlas, go to the bottom of the main page] 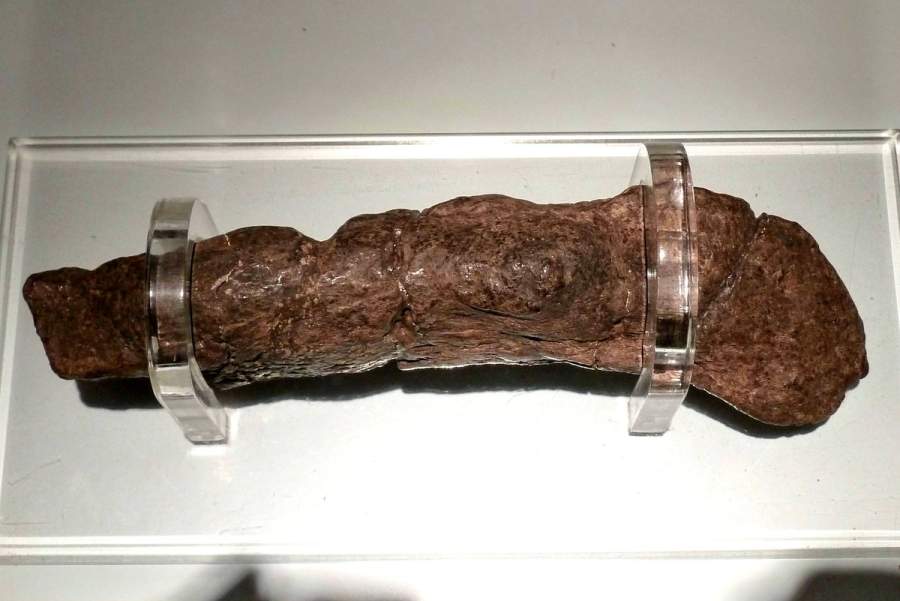 This coprolite (human feces) was discovered in 1972 in York under what was to become a local bank. As such, it’s been named the Lloyds Bank coprolite, or more colloquially, the Lloyds Bank turd.

Paleoscatologists determined that the human who deposited this now-renowned, seven-inch specimen had a diet of meat and bread. Unfortunately for that poor, long-dead soul, they also had a handful of intestinal issues. The scat was scattered with Whipworm and Maw-worm eggs, which would have caused stomach aches and other more unfortunate gastrointestinal symptoms. 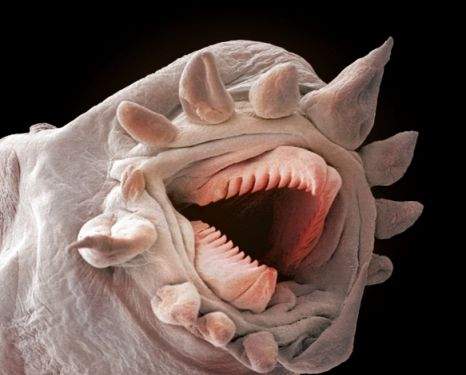 I didn’t even know that Maw-worms existed, so naturally I google image-searched. I do know that things under extreme enlargement are often cute (tardigrades) or horrifying (maw-worms) Whipworms are the more commonly known trichonosis parasites, for which poop is an important part of their life-cycle.

So, there you have it: a dump that is “precious as the crown jewels.”