This is turning out to be one of those dumb ideas.

Because – I won’t be home for a couple of days and the trees will probably turn and change and shed all their leaves behind my back. 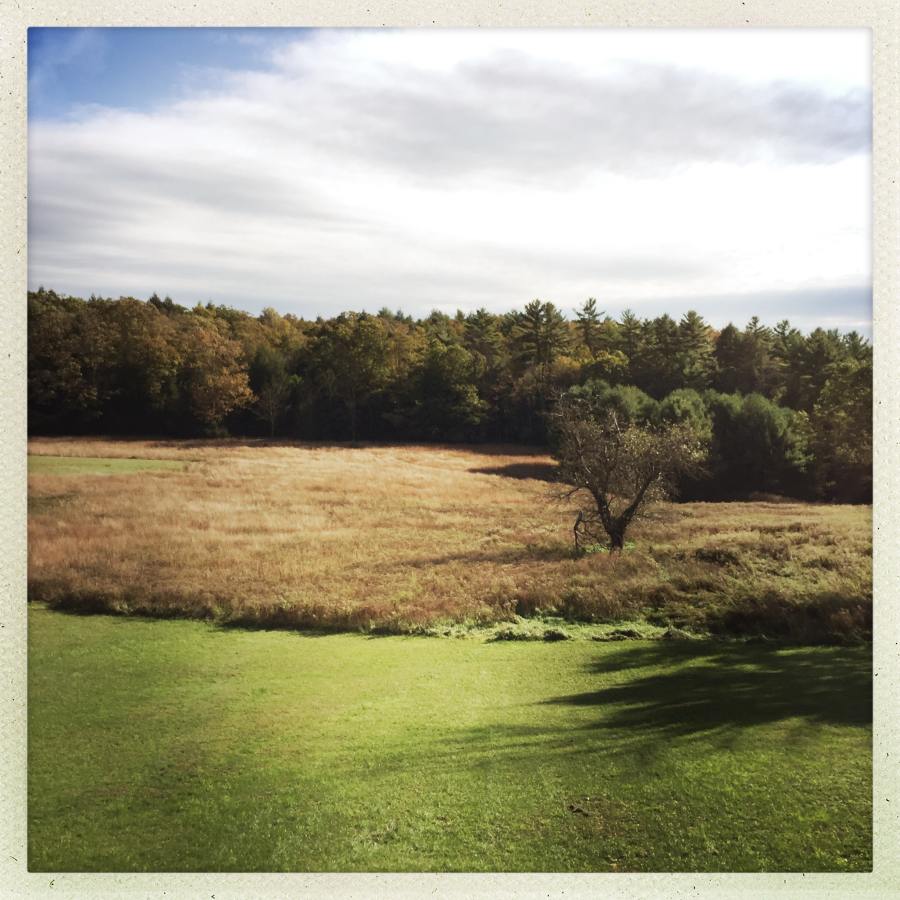 It’s also a bad idea because I don’t control the lighting. It doesn’t look anything like the same, at any given time of day. So capturing the change would only make sense if I did a time-lapse using a static camera on a tripod. Which, come to think of it, I have the technology to do. But since I’m not going to be here maybe that’ll be a job for next year.

Since Palm (remember them?) went under, I have been using Google calendar (because it used to be able to import a Palm Pilot’s calendar database!) so it’s just a matter of a few clicks to position a reminder for my next-years’ self to think about photographing the fall colors. I wonder what then-Marcus will think of now-Marcus’ idea? Now-Marcus mostly will be happy if there is a then-Marcus at all.

Body Language » « Knew This Was Coming