Echoes of Roméo Dallaire’s nightmares rumbled in my subconscious for years after I read his book Shake Hands With The Devil, [wc] about the Rwanda genocide. While the carnage began, Dallaire was the commander on the scene with the only professional military force; he was repeatedly ordered to steer clear of getting involved while the UN and diplomats and presidents flapped their hands on television. It was then, Dallaire reminds us, that the entire international community started using elaborate vocabulary in order to avoid uttering the word “genocide.” 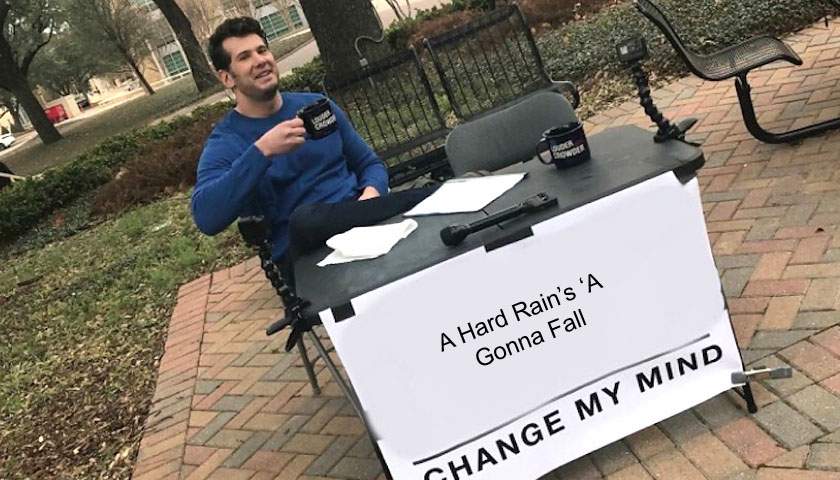 Avoiding the word was not to protect anyone’s delicate sensibilities – it was because of the UN Convention on Genocide of 1951 – which requires intervention if the word “genocide” is applied to a situation. But it allows passive onlooking if it’s called merely “ethnic cleansing.” That’s how “never again” became, “… well, hardly ever.” I was tempted to pull my copy of the book down and include some quotes from it, but I remember the main points clearly enough – these are my take-aways from Dallaire:

There’s another point that bleeds through which is that it’s very, very, very hard to stop a genocide once it gets going. The Hutu genociders eventually fled the country across the border into Zaire, magnifying the refugee crisis they created, and giving the international community an excuse to keep acting as though things were calming down. There are knock-on effects, in other words, because how do you balance and reconcile after such a thing? It’s not even appropriate to ask the victims to “forgive and forget” and it debases everyone if the situation turns into a cycle of revenge.

We don’t do a very good job of learning from it, either. Perhaps Steven Pinker believes that humanity is getting better and less violent, but I’m not convinced.

Let me introduce you to Stanton’s 8 Stages of Genocide. [wik]

Looks like we’re at about Stage 6. The light at the end of the tunnel may be a tiki torch.

The fascists are taking advantage of the fact that they can push things far past what should be an acceptable point, because they can rely on well intentioned people not to get violent, to try to reason things through, to try to negotiate. They are actually past the point where they are interested in accommodation, they are looking for a way to win. And, in their limited terms, winning means that someone else has got to lose.

I wish I could end on a hopeful note but I’m running dry. I think that’s why I’ve been spending so much time trying to do creative work.

Dallaire says: “The empowerment of women – there’s the secret weapon.”

The US never faced what it needed to face, even after its civil war. These are centuries-old chickens coming home to roost. White supremacy was not eradicated after the civil war because the winners on both sides were white supremacists.