We’ve recently been treated to a round of Sokal-style hoax papers that were declared to invalidate (or at least severely damage) parts of a field, because they were accepted by publications within that field. [pharyngula]

PZ asks “So…when creationists sneak bad papers into legit journals, does evolution collapse?” and then, in another posting observes, “History will judge evolutionary psychology as the phrenology of our era.” [pharyngula] I happen to agree with PZ’s views as expressed in both of those postings but there’s a deeper question embedded in the discussion: at what point can we say that a field of study or a branch of research has been discredited? At what point should we say “stick a fork in it, it’s done?” 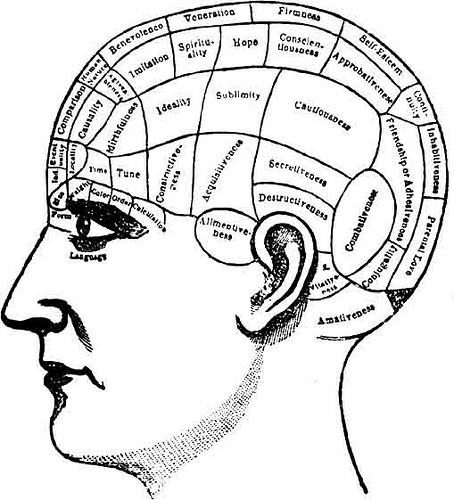 Here’s how I see it: we assess a field as a whole based on its founding principles and their accuracy. By accuracy, we mean the panoply of science: experiment and observation should reveal a cause/effect relationship that can be measured and (ideally) manipulated with predictable results. If the founding principles are slightly wrong they can be adjusted – as long as those adjustments work within science: otherwise, how would we know they were “wrong” in the first place? So, for example, Darwin did not get everything completely 100% right (as creationists are fond of harping about) but that’s why today we study the “Neo-Darwinian Synthesis” which is a branch of science that has evolved from Darwin’s original theories based on further observation, experiment, and discovery.

From that view, an article accepted in a journal that focuses on a particular field, cannot discredit the entire field unless the article somehow demolishes one of the founding principles of the field. Sokal-style hoaxes, in other words, may say something about the quality of a particular journal, or its review process, but the only way to discredit an entire field is to attack its founding principles, not to show that its journalists are prone to error.

Look at an easy example: phrenotherapy. Let’s suppose we have a science called “phrenotherapy,” built on the founding principles of the science of phrenology – to adjust a person’s attitude and abilities, we whack their skulls with various amounts of force, or we bind them up with stereotaxic trusses that push or tug on carefully selected regions of the head. The resulting changes of shape to the head affect the phrenology of the subject, thereby – according to long accepted theory – modifying their attitudes and abilities. The senior phrenotherapists’ symbol, the sterling silver mallet of loving correction, is a badge of distinction in the field. There are two paths to discrediting phrenotherapy:

This is where we find ourselves in a land war in Asia: with “modalities” like acupuncture or homeopathy, they keep coming up with plausible-sounding results (because they don’t understand that they need to measure efficacy against the placebo effect, not a control that experiences no intervention at all) – and it’s:

In the case of some “modalities” the practitioners come up with a circular self-justifying theory: acupuncturists have their “chi” maps, and chiropractors their “subluxations” and homeopaths’ water has memory. These are subconscious or blatantly dishonest attempts to shore up their founding principles – and the more sciencey and complicated they seem, the better, because (the practitioners insist) you cannot simply dismiss the field out of hand because chi! or subluxations!  Of course we actually can (and should) not focus on the individual findings, but should keep our main axis of attack on the evidence for the truth of the founding principles. 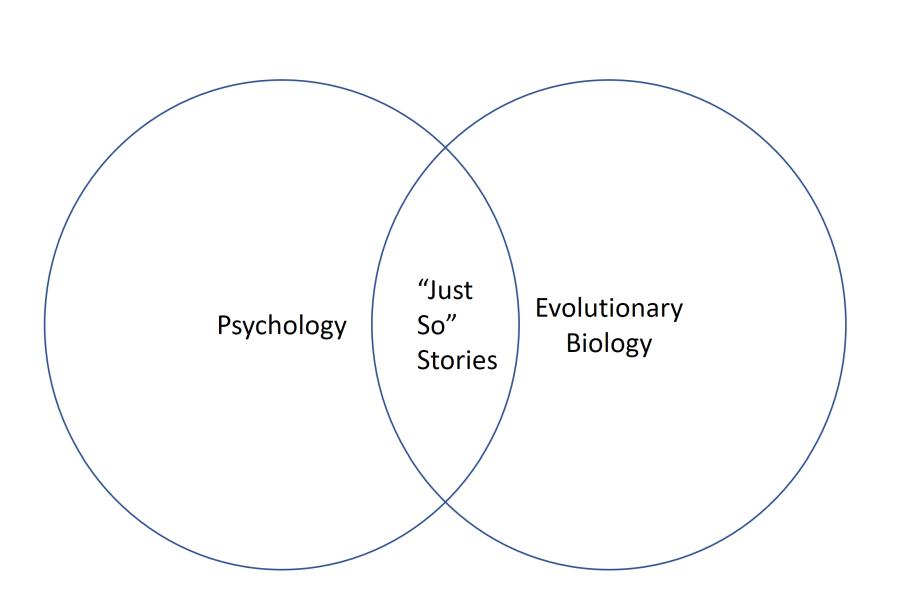 If the phrenotherapist says “yeah, but it works!” our response should be “phrenology hasn’t proved its case, so you’re wrong to be engaging in interventions based on something that is unknown.”  It is not the “genetic fallacy” to attack the foundation of a system of knowledge as an indirect attack on systems that depend on it. The poorly-named “genetic fallacy” would be if you said “phrenotherapy is wrong because it was invented by Marcus Ranum, who says he made it up as a drunken joke one day.” Challenging the constructive basis of knowledge is epistemology 101: how do you know X. In the case of phrenotherapy it purports to ‘know’ that whacking certain places will have certain effects – that’s the epistemological claim. Well, how do we know that?

I’ve been picking on an easy straw-filled modality for this example, but the question of founding principles and how to dismiss an entire field applies, as well, to some pretty ‘sciency’ stuff that has been taken fairly seriously. For example: PSI research. A great deal of money has been spent doing flawed experiments on PSI, when a more effective attack on the entire field would have been to ask what the operating principles of PSI might be, and how to gain knowledge about those. There exists a certain amount of leeway in science for detecting or measuring a known effect of an unknown cause (e.g.: dark matter, the known effect being gravity) which places other fundamental theories in opposition. For example, for PSI “remote viewing” to work we’d probably have to shelve or amend a bunch of conservation laws and general relativity.

That all brings me back to the question of “how do you dismiss an entire field?” Like, for example, gender studies. The way to do that would not be to attack its tentacles (the various journals) but, rather, to strike it its head: demonstrate that the principles on which it is built are flawed. I think gender studies is safe from such attack, since its founding principles are based on a philosophical argument regarding equality. In other words, there are some fields that may be dismissed entirely, and gender studies looks like it isn’t one.

I’ll argue that evolutionary psychology can’t be dismissed entirely because, according to 3) above, there has to be some truth to it. And that puts us in a “land war in Asia” scenario where we have to grapple with each result and challenge to what degree it’s supported by the founding principles. The challenge for evolutionary psychologists ought to be to argue the degree to which behaviors depend on our evolution, because everything past that is secondary. Like the phrenotherapists, they’ve put the cart before the horse and have started making conclusions based on an unknown: the degree to which our behaviors are learned versus evolved is unknown and all of evolutionary psychology depends on that unknown.

This is all a roundabout way of explaining why I rejected religion early on. The basic principles of religions contradict reality as it appears to be. Never mind all the other stuff that can get layered on top of that, let’s go back and sort out a theory of ensoulment that squares with physics as we understand it today, then run some tests to show that the theory of ensoulment doesn’t contradict anything and there’s something there, and then we can talk. In the meantime, souls – a founding principle of most religions – are in doubt, and everything that depends on ensoulment is, too.

It ought to be pretty obvious where “falsifiability” fits into my scenario: Popper’s idea was to require that the truth or falsity of a proposition’s foundational principles ought to be determinable, somehow. Otherwise, we have things like religions and alt-med “modalities” that lean on unverifiable things, which means they have protected their basic principles from attack. If that appears to be deliberate, that’s a red flag. As you can see from the example of gender studies, though, I believe there are ways that a field can avoid being dismissed because its founding principles are based on solid philosophical arguments.

Eugenics is an example of a “science” that we have managed to completely dismiss. Coincidentally, the arguments for eugenics are the same as the arguments for evolutionary psychology. That’s why I feel that evolutionary psychology is going to continue to be twisting in the wind until they nail down their founding principles – I expect that’s going to be hellish, since behavior appears to be a fractally complicated mass of “it depends.”

“Convergence falsifies Evolution” [fierce roller] the founding principles of evolution are variation and differential survival and reproductive success over time. Good luck anyone falsifying that!

Speaking of phrenology, this is a weird piece of “oh, Japan, no.” reported at The Daily Beast [beast]  The Japanese are apparently prejudiced against certain blood types on the assumption that blood type influences behavior:

The Japanese term for this is “blood harassment” or “burahara” when abbreviated.

Japan’s fascination with blood types began with the published, and flawed, research of psychologist Takeji Furukawa. He published a paper in 1927, “The Study of Temperament Through Blood Type,” which was influenced by research in Europe that aimed to prove arguments for racial superiority.

Memorial Day 2017 » « Monday Meslier: 177 – The Supposition of Another Life is Neither Consoling to Man Nor Necessary to Morality