It’s become a rite of the losers to decry the influence of money on politics, and it’s a legitimate complaint. As a portable form of power, money is going to immediately be corrupting to any system you can inject it into.

The law must not only be just, it must not be seen to be a mass of corruption, run by snakes, for lice: [ebx] 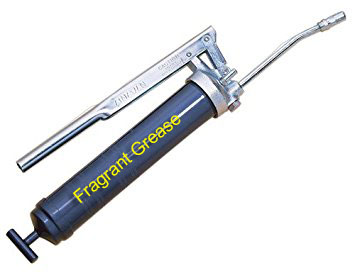 It’s a little hard to put together the timing but it’s basically:

The rest is coincidence.

In case you’ve forgotten how the killing went down: [guard]

In March 2017, a group of men wearing street clothes and carrying AR-15s ambushed a car full of teenagers at an apartment complex in Hayward, a suburb of San Francisco. The driver of the car thought he was being robbed, and tried to drive away. The men opened fire with semi-automatic rifles, killing Elena Mondragon, a pregnant 16-year-old who was in the passenger seat.

The men who fired the shots were undercover police officers. They claimed they fired in self-defense, though the car was driving away from them and they did not turned on their body cameras. The officers were never charged in the shooting, a decision made by Alameda County District Attorney Nancy O’Malley. 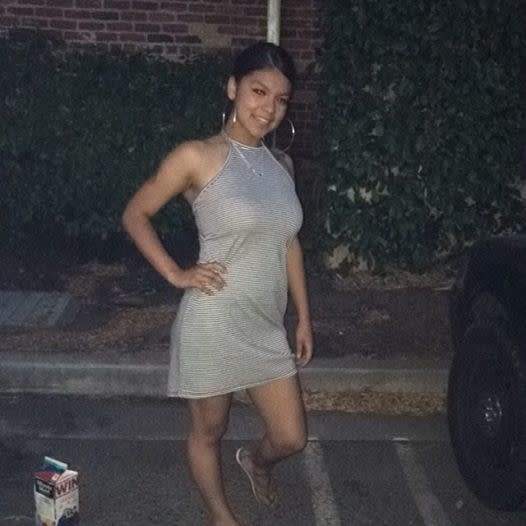 Go back and read that again, slowly. So, you’ve got a bunch of teenagers sitting in a car. Suddenly a bunch of guys dressed in street clothes and carrying military weapons jump out at them. One of the teenagers puts the car in drive and tries to get out of there, so the guys with guns shoot up the car and kill one of the passengers. That sounds like something out of drug cartel stereotypes, doesn’t it? Or, like gameplay from Grand Theft Auto 5.

Now that you’ve digested that, let’s scroll back to our intrepid law enforcement officers. They’re in civilian clothes, so they can blend in, except for the part where they’re carrying military style rifles. They’re dressed for the occasion. They are ready to go do some serious copping stuff!

A district attorney’s report clearing two Fremont police officers in the shooting death of a pregnant 16-year-old reveals that two officers involved in the incident had not turned on their body cameras and three others weren’t wearing them.

Oh, noes! They forgot their cop cams! They remembered their guns but not their cameras. And in a horrible coincidence the two that did have their cameras forgot to turn them on.

So, the conclusion by O’Malley was: since we don’t have any video of the incident, we can’t tell what happened, therefore case closed.

The term “fragrant grease” is the Mandarin expression for a bribe. [r]

In America we kill suspects if they try to leave when you try to arrest them. Because nothing says “innocent until proven guilty” like a death-sentence carried out on the spot by a cop.

Specifically How It Should Not Be Done » « Up Close and Impersonal