When I tried flying a drone right up to deer they don’t seem bothered until you get quite close. 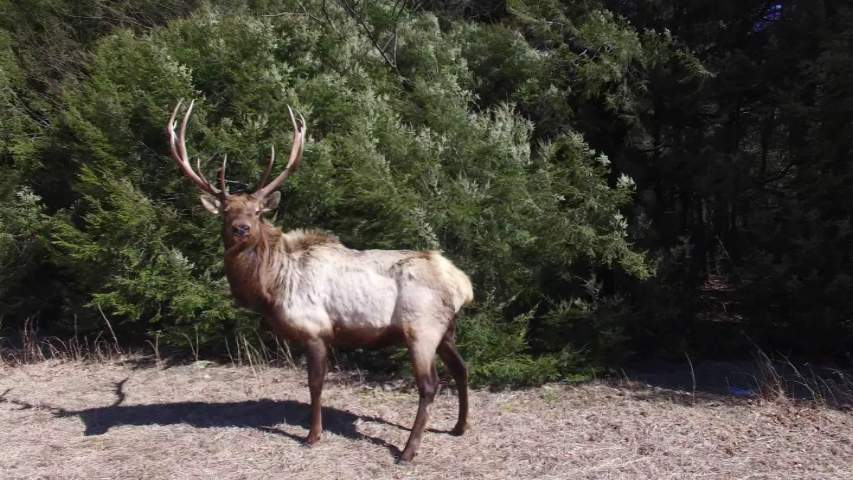 As you can see from the bushes, there was a lot of cross-wind. So the drone had to do some pretty big moves to counteract the wind. At one point you can see that I got a bit low and “poinked” it off the ground.

He looks a bit vexed as he is leaving but this morning he was standing right in the middle of the yard (which is now very fertilized with elk poop!) I don’t think I harassed him, really. At one point you can see that he steps a bit toward the drone. Threat or curiosity? I’m not interested in spooking him.

Later in the afternoon he showed up again and posed down by the pond. 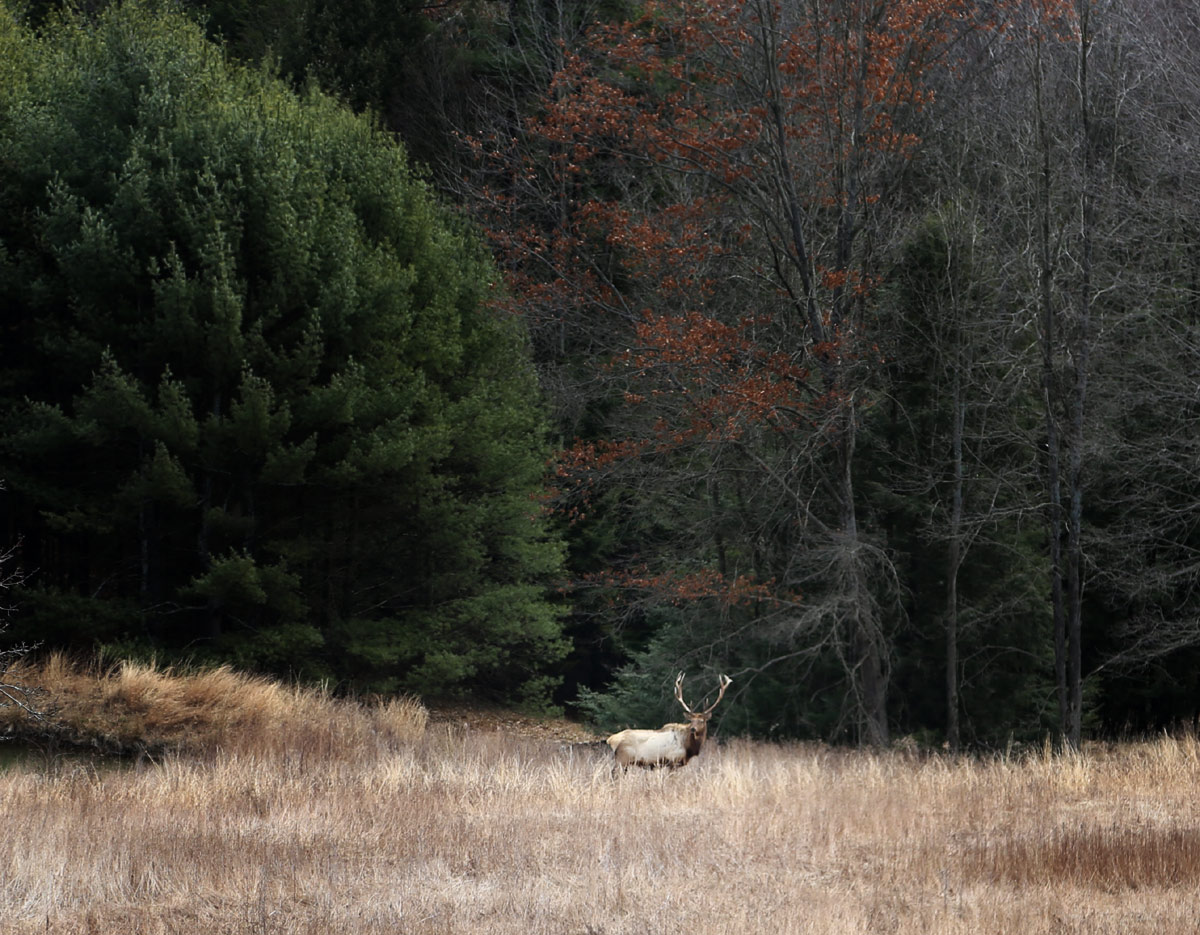