When Howard Zinn’s A People’s History of The United States sold its millionth copy, there was a celebration in New York City. Zinn was there, as were others. 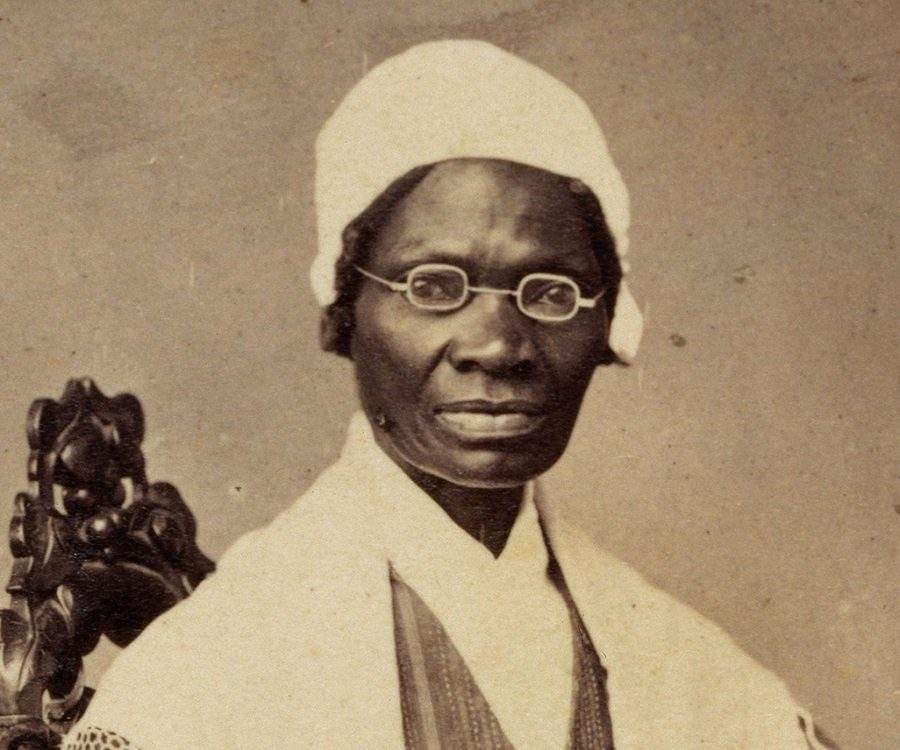 That was a night when the ghosts clustered thick around the audience and the stage; it must have been an exhilarating and disturbing night. Zinn narrated the context as some great performers did readings from critical elements of his book. It’s a really cool format: Zinn would read the piece from People’s History about Frederick Douglass (for example) and then you’d have James Earl Jones reading Douglass’ 4th of July Freedom speech. They called the evening’s performance Voices of A People’s History of the United States. It was a heavy evening.

The room was brought to its feet by the actress who read for Sojourner Truth. Shakespeare would have gnashed his teeth in envy of this performance, then lifted chunks of it. I’d appreciate it if you’d give it a listen; it’s not long.

After the first performance, a filmed version was recorded, which – unfortunately – is shorter, and leaves out Sojourner Truth’s speech. Luckily for you, you can get that on DVD [amazn] Unfortunately, the entire audio version of the first performance has not been published that I am aware of. You can, however, obtain it by donating $250 or more to the Pacifica Radio Archive (as I did) and along with it you’ll get thousands of hours of audio recordings including a half-dozen Howard Zinn speeches, all of Alan Watt’s 1970s radio show about Zen, and a huge mix of other speeches and interviews.

The version that appears on the DVD is on youtube [here] unfortunately, it’s not the version that had the Sojourner Truth reading. There appear to have been a number of different recordings of this event.

Update: it was Kerry Washington.

Kerry Washington reads Sojourner Truth, “Ain’t I a Woman?” (1851) from Voices of a People’s History on Vimeo.