My friend Steve Zimmerman [stderr] had a hobby: getting smashed on weed and painkillers and playing with fractals.

As hobbies go, that’s pretty low-impact, but he had a severely messed up neck and couldn’t get out much, and the drugs made it hard for him to get around anyway, so it seemed like a pretty appropriate hobby. 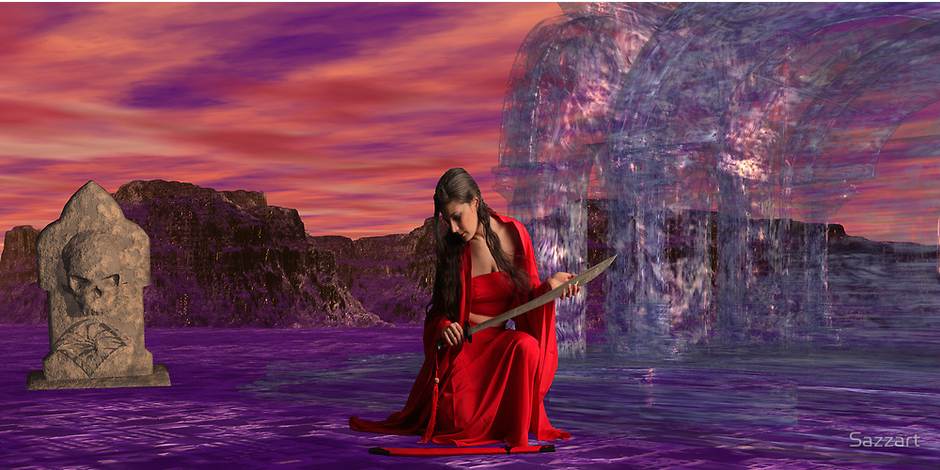 Catphrodite, Valley of the Red Wind by Sazz

One of the things I respected the most about Sazz was his attitude toward his own art. He wasn’t trying to set the world on fire – he was just having a good time and making stuff that he thought was pretty. You really can’t beat that.

When we were talking about what people see when their eyes are closed, someone emailed me a link to some amazing animated fractals that were created using a depth-added variant of a Mandelbrot set.

There is a whole page of them here [mandel] and the software’s free and uses your system’s GPU to speed up rendering. Pretty cool.

Sazz used to insist on using KPT/Bryce because he liked the interface and it was fast enough. I tried to get him interested in newer software that used GPUs better, so I could build him a system with more power, but he enjoyed sitting and watching the screen slowly update for hours.

When I was a child, I had a fever (my hands did not feel like two balloons) and I had fever-nightmares that resembled this – the imagery was very crisp and sharp and progressed toward me relentlessly smoothly. The “flying lights” and weird city-like forms: all it needs is some menacing dark music and that’s my fever nightmare.

Sazz used to say that he saw fractals when he was tripping, and that was why he liked them so much. I’d love to see his reaction to this stuff and a couple of bites of mushroom. 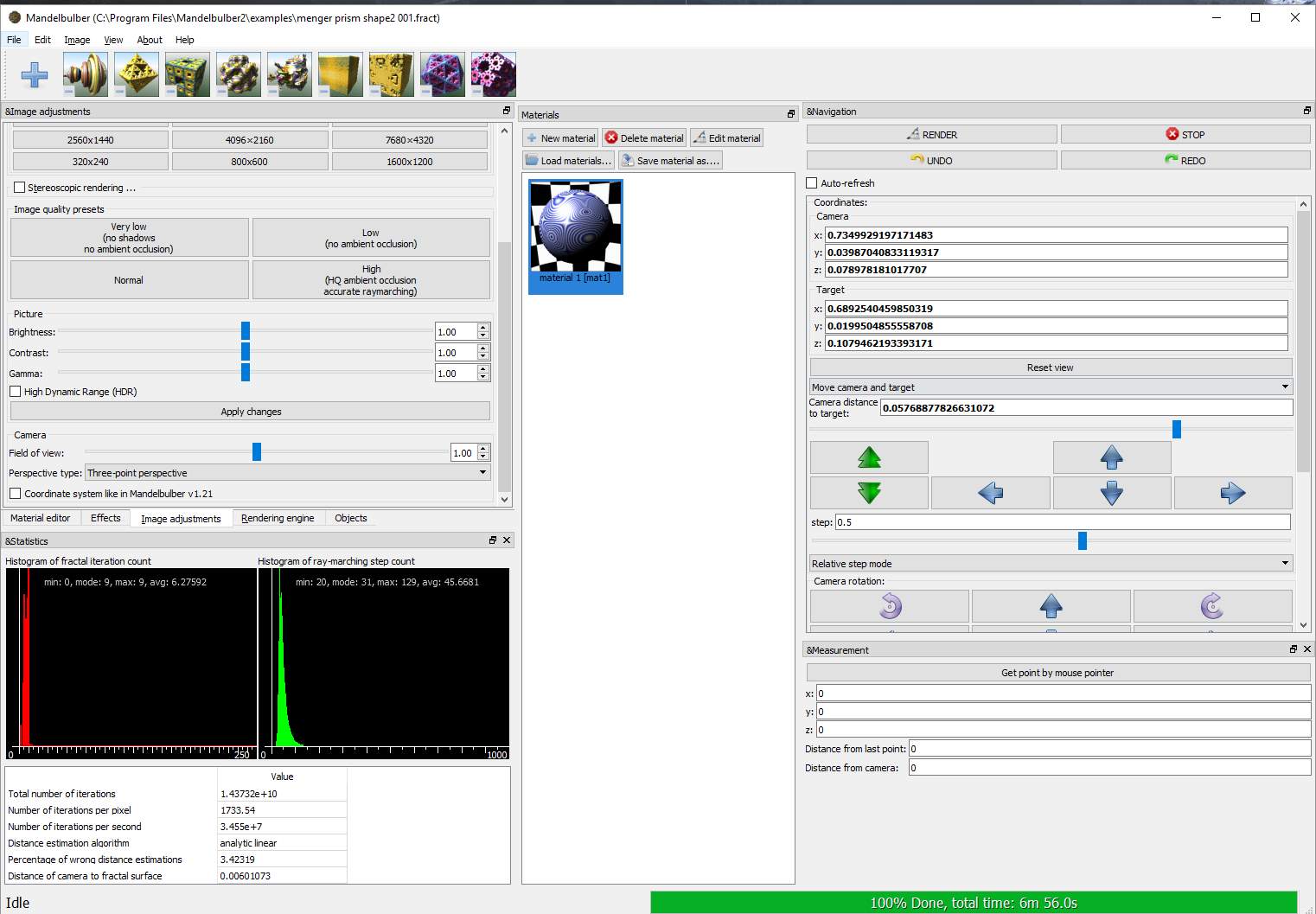 mandelbulb user interface. I pokes at teh buttons.

It’s pretty fast, but then again I’m running it on my gaming rig, which is pretty seriously kitted out. 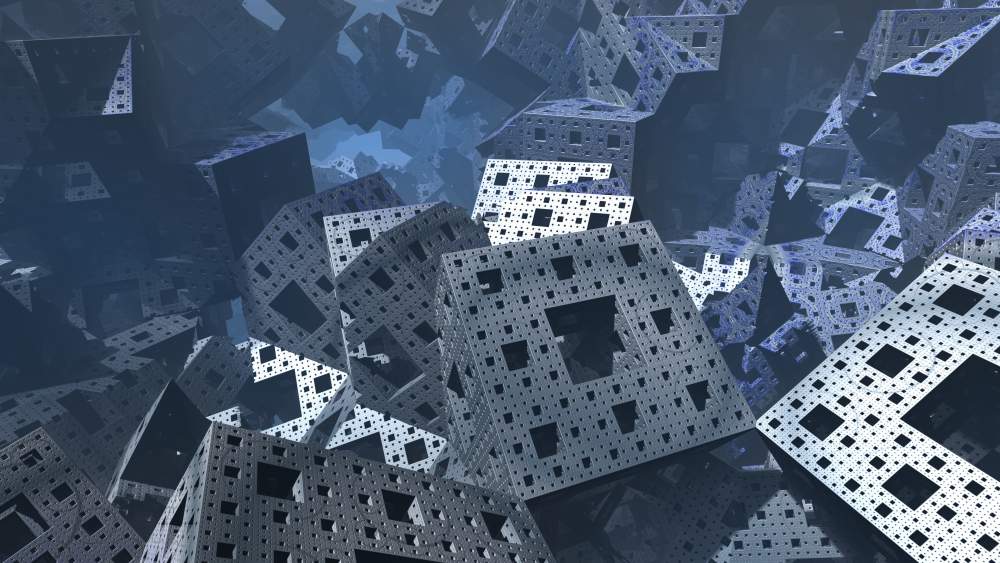 I assume fever nightmares are a form of tripping. As our brains overheat, it’s got to be changing the metabolism up in our heads and maybe makes nerves more likely to fire (?) – which means our poor consciousness flails around trying to make sense of the additional “noise.” Making sense of “noise” and picking signals out of it is all our brains do, and it seems the threshold settings are very tightly balanced.